A day after President Donald Trump warned of catastrophic consequences for North Korea if the nation's regime uses nuclear weapons, a coalition of Vermont peace groups continued its calls for a world without nuclear weapons.

"These nuclear weapons are going to do us in, if we don't do them in first," said John Reuwer, a member of the Vermont Stands for a World Beyond War Coalition.

The group was on Burlington's Church Street Marketplace Wednesday, gathering signatures in support of a treaty now before the United Nations that would ban nukes. Reuwer said he and others who were speaking to community members about nuclear weapons were celebrating the progress the treaty has made.

That document calling for the elimination of nuclear weapons was opened Wednesday for world nations to sign.

Upon opening the document for signing, U.N. Secretary-General Antonio Guterres called the approximately 15,000 nuclear weapons in existence today "doomsday" devices, and said the treaty was "an important step towards the universally-held goal of a world free of nuclear weapons."

More than 120 countries approved the treaty in early July over strong opposition from nuclear-armed countries and their allies, who boycotted negotiations, the Associated Press reported. The U.N. treaty office said 51 countries were expected to sign during Wednesday's opening day.

"I want my children and my grandchildren to grow up in a world free of the fact that right now, our safety is based on mutually-assured destruction," Reuwer said Wednesday as the Vermont World Beyond War Coalition circulated its petition in support of the treaty. 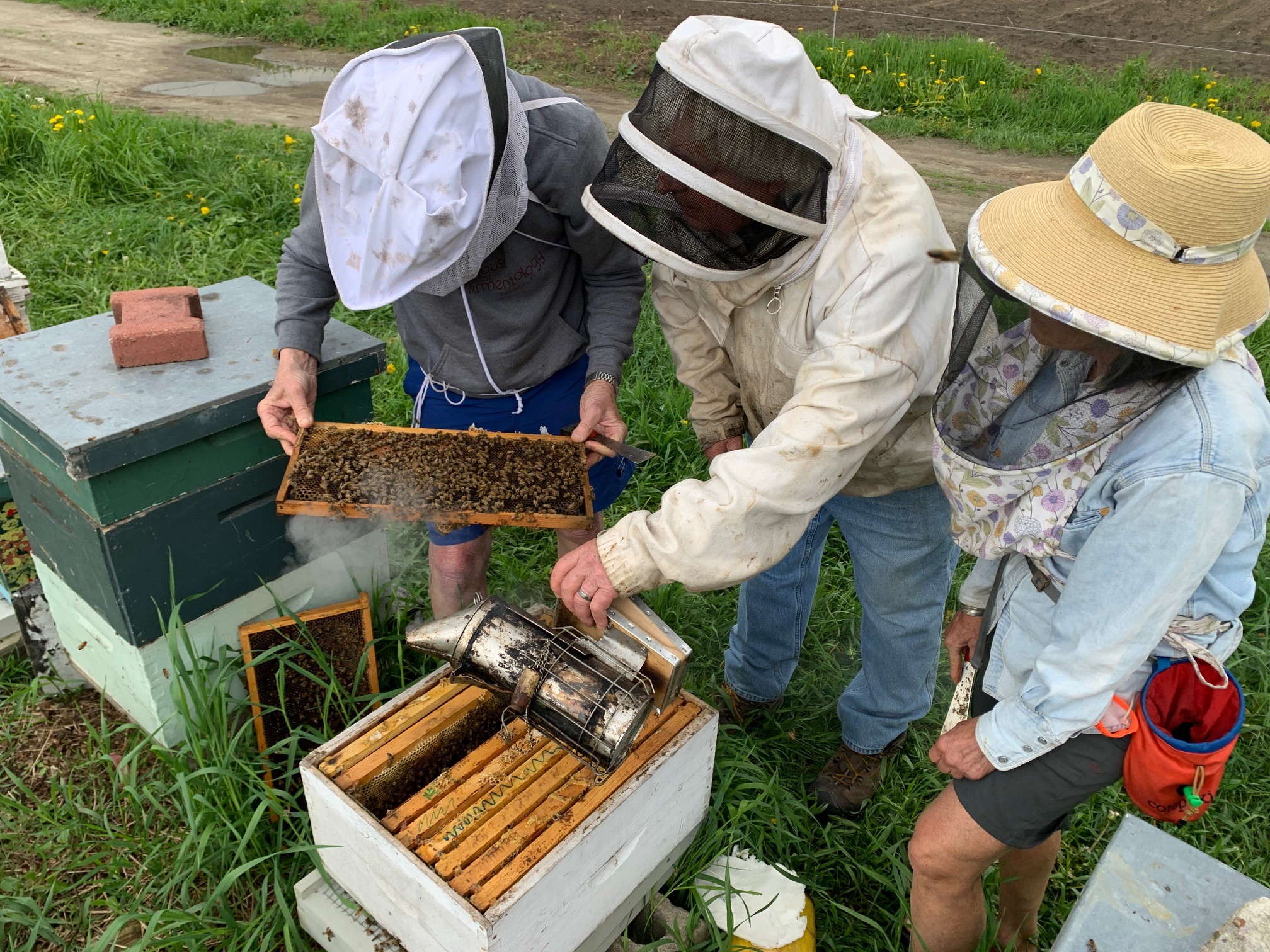 However, the United States and its closest allies have called the treaty unrealistic, even reckless, given the saber-rattling by North Korea, with its apparently growing arsenal.

The AP reported that French Foreign Minister Jean-Yves Le Drian said earlier this week that France refused to take part in negotiations on the treaty because it would only weaken the nuclear nonproliferation treaty. He called the nuclear ban treaty "wishful thinking" that is "close to irresponsible."

The Vermont group's call to eliminate stockpiles and redirect spending to human, health, and environmental needs came just a day after President Donald Trump issued a stern warning in a speech at the United Nations.

"The United States has great strength and patience, but if it is forced to defend itself or its allies, we will have no choice but to totally destroy North Korea," President Trump warned in the speech.

Charles Blair, who passed on signing the disarmament petition on Church Street, said he supported the president's stance.

"He's absolutely right. I couldn't agree more," Blair said. "You have to be the strongest to protect our nation — our people."

The Vermont Stands for a World Beyond War Coalition promised to keep advocating for a future free from nuclear weapons, which will be a key step, members said, toward world peace, human prosperity, and the protection of public health and the environment.