A pair of serial thieves has been arrested again.

Police arrested Amanda Bean and Lawrence Ritchie, both of South Burlington, Vermont, in connection with a shoplifting case last Tuesday, according to affiliate WPTZ.

Bean is accused of stealing hundreds of dollars worth of merchandise from a store, and was cited that day.

Two hours after that citation, police say she and Ritchie made off with more stolen merchandise from a ski store. 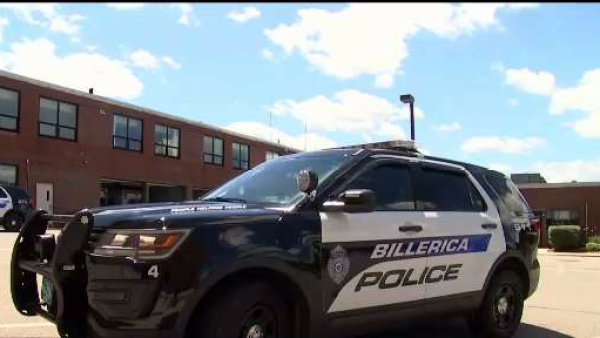 Ritchie is being held on bail, while Bean is due in court on Tuesday.

Police say that there have been 90 arrests between the two.