Leadership of the Vermont National Guard reiterated a commitment Thursday to take seriously issues of sexual violence, alcohol use, and gender equality.

The move follows bruising reports by an online news source that described allegations of serious culture problems within the Vermont Guard.

“We are not a perfect organization,” acknowledged Maj. Gen. Steven Cray, the commander of the Vermont National Guard. “I think there’s an opportunity in all of this to improve.”

Cray said he wants a Guard culture where members feel safe, respected, and listened to.

The pledge follows an explosive series of articles from the investigative news site VTDigger.org, including an allegation that a former Guard chaplain coerced an assistant into sex.

“It takes a lot of courage to come forward,” Anne Galloway, the editor of VTDigger.org, said of Guard members past and present whom reporter Jasper Craven spoke to for his series of articles.

Galloway said some people interviewed for the stories feared reprisal, but they wanted to publicize their concerns in an attempt to improve Guard culture. 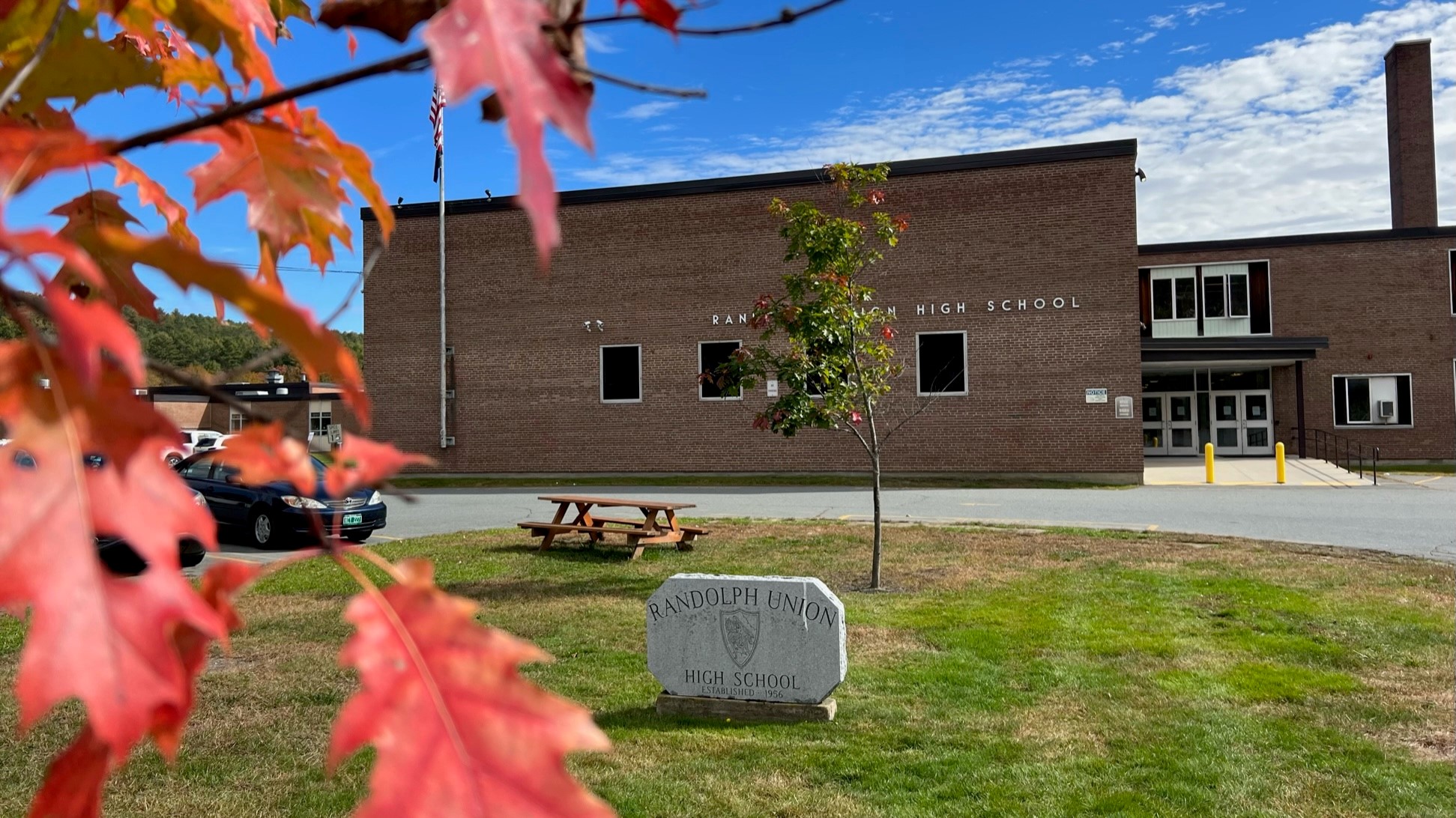 Other reports in the VTDigger series included a description of how a former leader was demoted, reportedly for flying an F-16 from Vermont to the nation’s capital for a supposed work trip that doubled as a romantic rendezvous with a woman in Virginia.

There were also accounts in the articles of heavy drinking on the air base.

“I vehemently disagree with and dispute the negative characterization of our members and our culture,” Cray said of the tone of some descriptions in the articles, namely of the drinking culture.

Cray said he stands by Guard review policies but says his team does want to do even better at preventing sexual violence or harassment and to promote a more diverse atmosphere where everyone feels empowered to succeed.

Despite the allegations made in the articles, Gov. Phil Scott, R-Vermont, said he sees no reason for an independent review.

Scott said he’s confident in the vast majority of the men and women of the Guard and said when complaints do arise, he believes they are taken seriously through military systems that investigate and handle concerns.

“If more information comes up that leads me to believe that the processes and protocols weren’t adhered to, we’ll take another look, but at this point, I don’t believe that we need to,” Gov. Scott said in response to questions about opening an independent investigation into Guard culture.

Scott emphasized his strong support for Vermont Guard personnel and said he, too, wants to make sure the culture of the Guard is as good as possible.

“If there’s anyone out there that has a complaint and doesn’t feel that they can go through the Guard, they’re welcome to call our office—contact our office—and we’ll follow through,” Scott said.

Maj. Gen. Cray previously announced he is retiring in March and said Thursday that was planned long before the VTDigger exposés were published.

The process of picking the next Vermont Guard leader may be different than in past cases.

Vermont is among the very last states in the country that sees a Guard commander elected by the Legislature, Gov. Scott noted.

The governor would prefer a nominating process and special committee that advances candidates for Guard leadership, like the one used to appoint judges in the state.

Scott said it is a bad idea to politicize a military position by continuing the legislative election process for military commanders.

“It’s demeaning, I believe, for those going through the process,” Scott said. “And I’m not sure we get all the information we should.”

The Governor said he has asked the Legislature to consider authorizing a new approach, but noted he is not sure if that could be finalized in time for Maj. Gen. Cray’s replacement to be picked that way.