A Vermont family is speaking out against a state law they say is too harsh after a game warden shot and killed their beloved dog last week.

“She was the sweetest dog on the planet,” Jim Labadie said of his daughter’s dog, Pearl.

Pearl was a 7-year-old hound who lived in an off-the-beaten path section of Stockbridge, where there are smells from nature all around that would entice a dog to pursue.

Pearl is now buried in her owners’ backyard after a game warden shot and killed her on April 30.

“It was pretty hard to come home and not have her to walk,” Emma Labadie said of her dog, fighting back tears. “She was really sweet—super quiet, and loved to go hiking.”

Emma Labadie said her family had been good about not letting Pearl out unattended ever since Sgt. Keith Gallant issued them a written warning in mid-February.

Vermont state rules protect deer and moose from being chased by dogs. 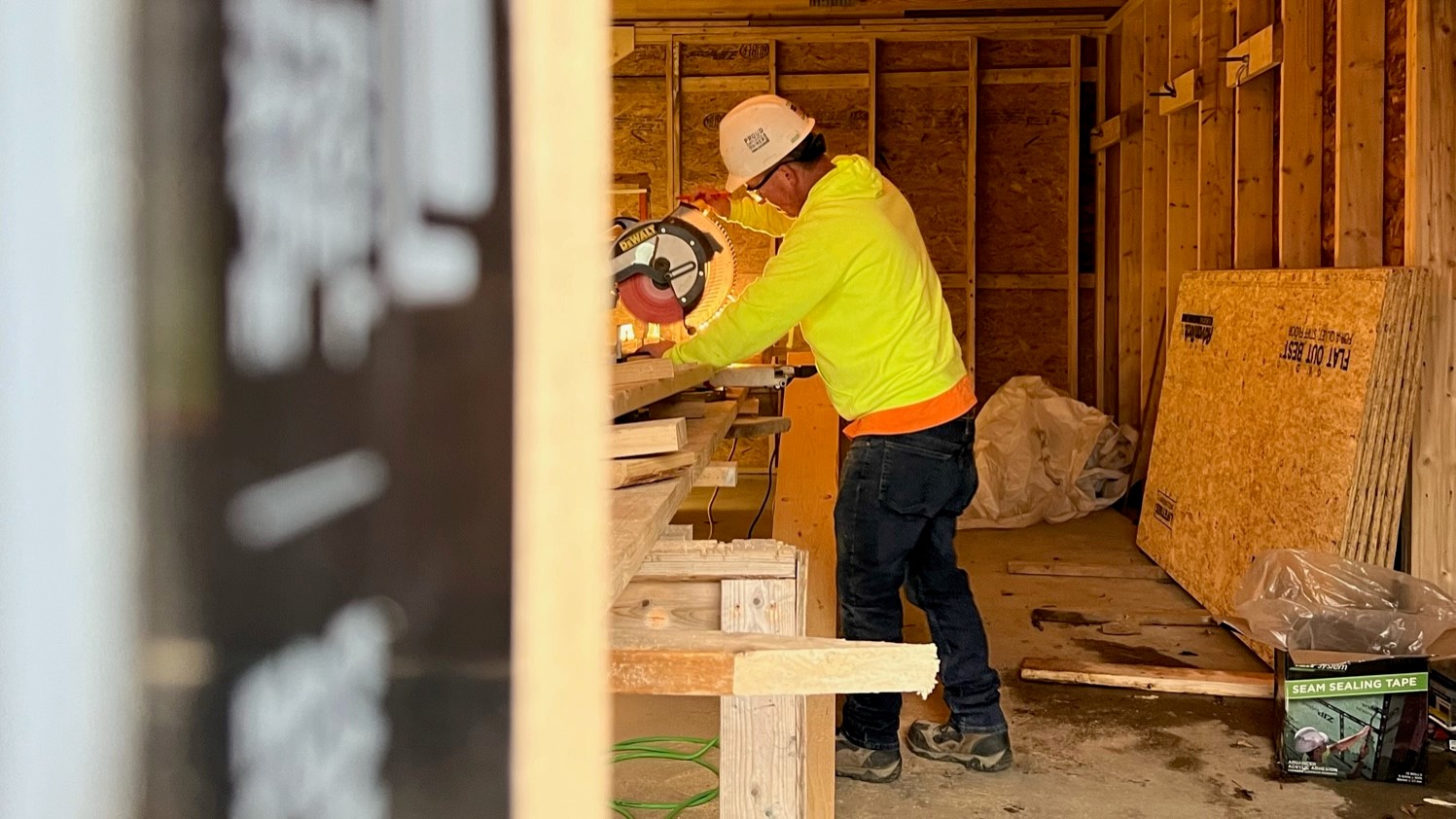 Owners who don’t stop their pets from harassing the wildlife could get cash fines, or in occasional cases, have their dogs put down by law enforcement.

Pearl’s owners told necn they were never issued a fine—just sudden heartbreak from the warden’s gun on the day Pearl broke out of the house, heading on a solo run.

“It seemed kind of malicious to me,” Emma Labadie said of the decision to shoot Pearl.

Col. Jason Batchelder heads fish and wildlife law enforcement in Vermont and told necn that, in his eyes, his officer acted appropriately.

Batchelder said Pearl’s death followed complaints from some area residents, as well as several verbal warnings from Gallant before the warden issued the formal one.

The document shown to necn does, however, provide a reference number that would help the recipient of the warning to find the full law in Vermont statute.

The section of law in question reads as follows: “A State game warden, deputy warden, sheriff, deputy sheriff, constable, police officer, or State Police may kill by shooting with firearms, dogs, whether licensed or unlicensed, when in such close pursuit as to endanger the life of a deer or moose or found in the act of wounding, maiming, or killing deer or moose.”

Pearl’s owners said they do not believe the dog was any serious threat to the deer, theorizing she was just doing what curious dogs do: looking to run, explore, and play.

“It is quite rare,” Batchelder said of shootings of dogs by members of law enforcement.

Batchelder said, to his knowledge, Pearl has been the only dog shot by a warden in 2018. He said he is unaware of any shootings of pets in 2017.

“Nobody wants to shoot the dog,” Batchelder said, noting most of the state’s game wardens are themselves pet owners. “Nobody.”

The colonel explained the state rules are designed to ensure healthy and robust herds of deer and moose, which are key to the state’s hunting culture and rural identity.

Especially in spring, when the big animals are weak from a long winter, often pregnant, and hungry because of a lack of available natural food sources, Batchelder said being chased can stress them to the point of harming their offspring or even risking death of the deer or moose.

Vermont’s chief game warden urged everyone to be extra mindful of their pets and to take steps to limit them from roaming free.

“If you love them, keep them close to you,” Col. Batchelder said. “We’re not threatening to do this to every dog, but it can happen.”

Pearl’s family is still very much in shock but hopes game wardens will remember tender photos like the images showing their beloved pet in hats and eating ice cream.

Pearl's owners said they’d like to see law enforcement remain compassionate when dealing with dogs in the future.

“The law is too harsh,” McCullough said. “Killing something is not the answer.”