Vermont is up to 1,128 total cases of the novel coronavirus with no new deaths in the last two weeks as the state addresses an outbreak in a Burlington suburb

Gov. Phil Scott extended his state of emergency order to July 15 due to the coronavirus Monday, emphasizing that it will be used as a mechanism to continue scaling back restrictions in Vermont "when the time is right."

"I know this has felt like a very long journey already and so much uncertainty remains. You're tired of it, you just want it to be over and I can relate," Scott said, "but if we continue to stay smart, use common sense and take care of each other, we will get through this."

Vermont is up to 1,128 total cases of the novel coronavirus with no new deaths as the state addresses an outbreak in a Burlington suburb. The death toll has remained at 55 for about two weeks now and the state continues to administer an average of over 1,300 tests per day.

"Until there is a vaccine, we're going to have to deal with outbreaks," Scott said. "It may be a reality until a vaccine has been on the market."

There have been a total of 83 cases related to the outbreak in Winooski, Vermont, a densely populated suburb of Burlington. Approximately 60% of those cases are adults and 40% children, with less than 20% showing no symptoms. The median age of the cases associated with the outbreak is 22.

Despite the outbreak, health officials say the data is not trending in a direction that would cause them to scale back any steps that the state has taken to reopen at this time.

Scott's extension of the state of emergency comes after he urged lawmakers to pass his $400 million economic relief bill on Friday. The Vermont Senate passed only a portion of Scott's economic recovery proposal.

The two-phase proposal injects $310 million of immediate relief for the most impacted sectors and businesses and is followed by $90 million for long-term recovery efforts, including funding for housing, community recovery and broadband expansion.

"If we do this right, if we preserve the businesses and give them a life line, then we'll be able to get through the hump, so to speak, the budgetary hump and have our economy back to normal in another year or so."

The $90 million in Phase 2 includes $55 million for financial assistance in the forms of grants and seed capital, $20 million for a broadband expansion program and $11 million in community and housing recovery and mortgage assistance.

Earlier last week, Scott addressed Vermont's plans for schools moving forward into the fall, noting that the state's official guidance will be released next week. All students will have a daily health check and may need to be closed if there are outbreaks in their communities.

Indoor dining at bars and restaurants also resumed in Vermont last week, with establishments capped at 25% capacity. Reservations are required.

Vermont has allowed visitors from the other New England states and New York to visit the state without quarantining -- so long as they come from one of the 55 counties that have virus infection rates of less than 400 per million residents. Vermonters are also allowed to travel to those areas and then return without quarantining. 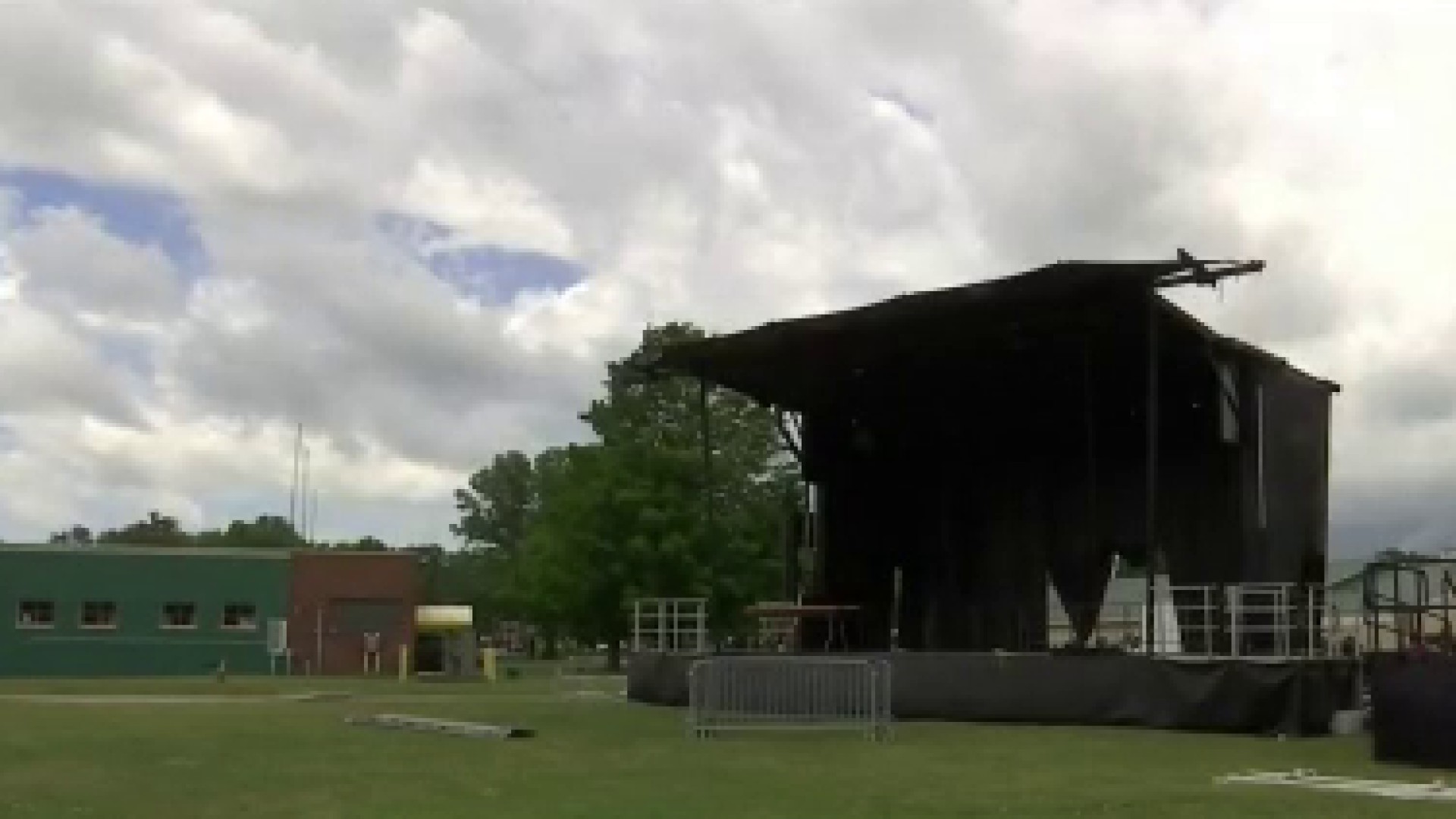 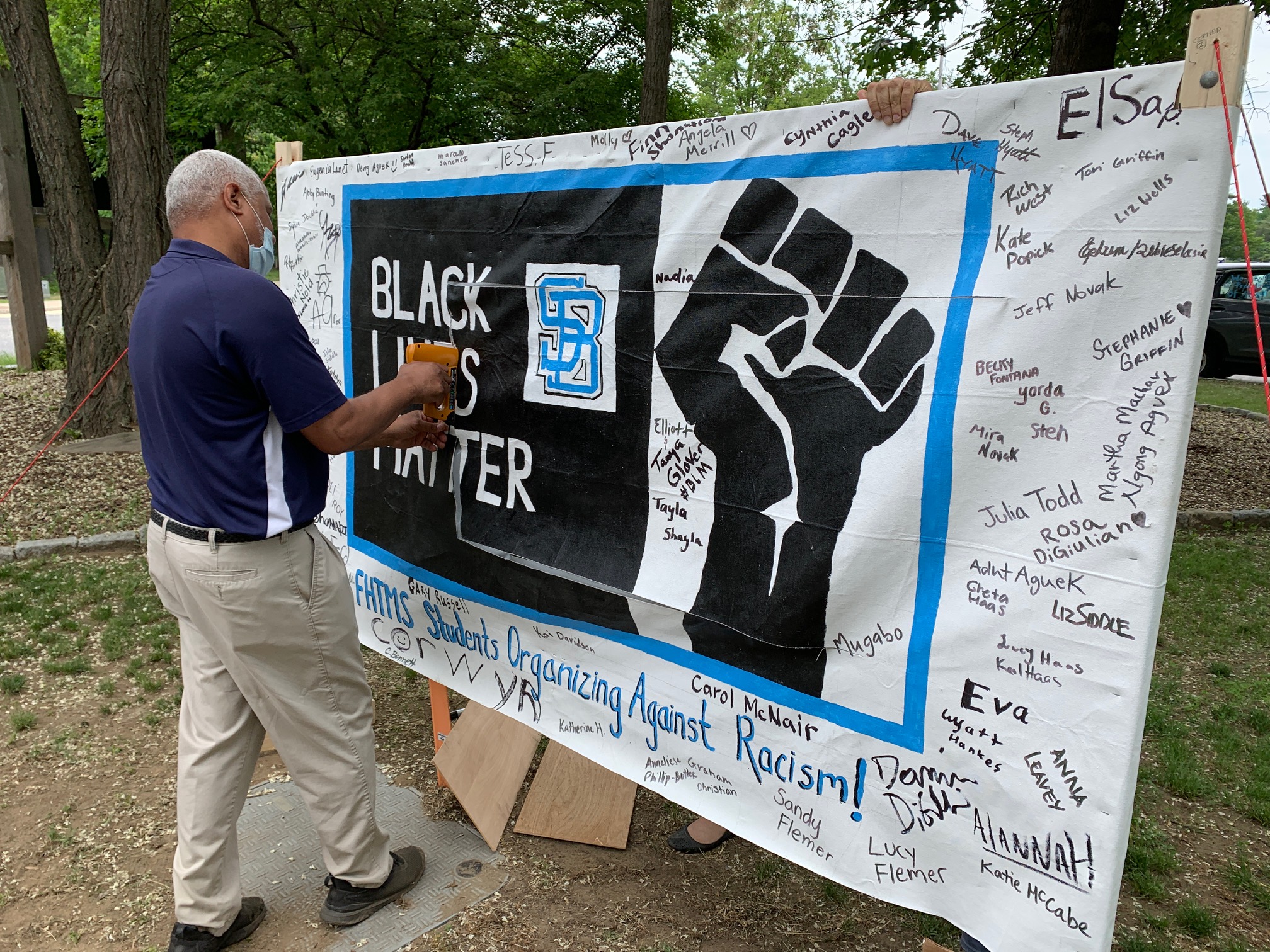 Vt. Communities Speak Out Against Racism and Acts of Hate