Vt. Board Wants to Change Brook's Name, Offensive to Many, But No Alternative Yet

There was no real debate among members of the Vermont Board of Libraries that the historic but controversial name is a relic that needs an overhaul, but conversations around a replacement will need another vote

The historic but controversial name of a brook in southeastern Vermont was the topic of an emotional discussion Thursday in Barre.

For roughly two and a half hours, people discussed the small waterway long known as Negro Brook, and the consensus was that the name should change. However, a proposed replacement name was shot down.

“Why can’t we just rename the brook to something that isn’t offensive to anyone?” asked Evan Litwin, one of the petitioners who wants to see the brook called something else.

The brook winds through Townshend State Park in Windham County. Its name appears on many maps.

“Me personally, as a Black person, I do find the word ‘negro’ offensive,” said Alex Hazzard, who petitioned for the name change along with Litwin and historian Elise Guyette.

The group’s petition for a name change went before the Vermont Board of Libraries, which is in charge of what to call mountains, lakes and other natural features in the state. 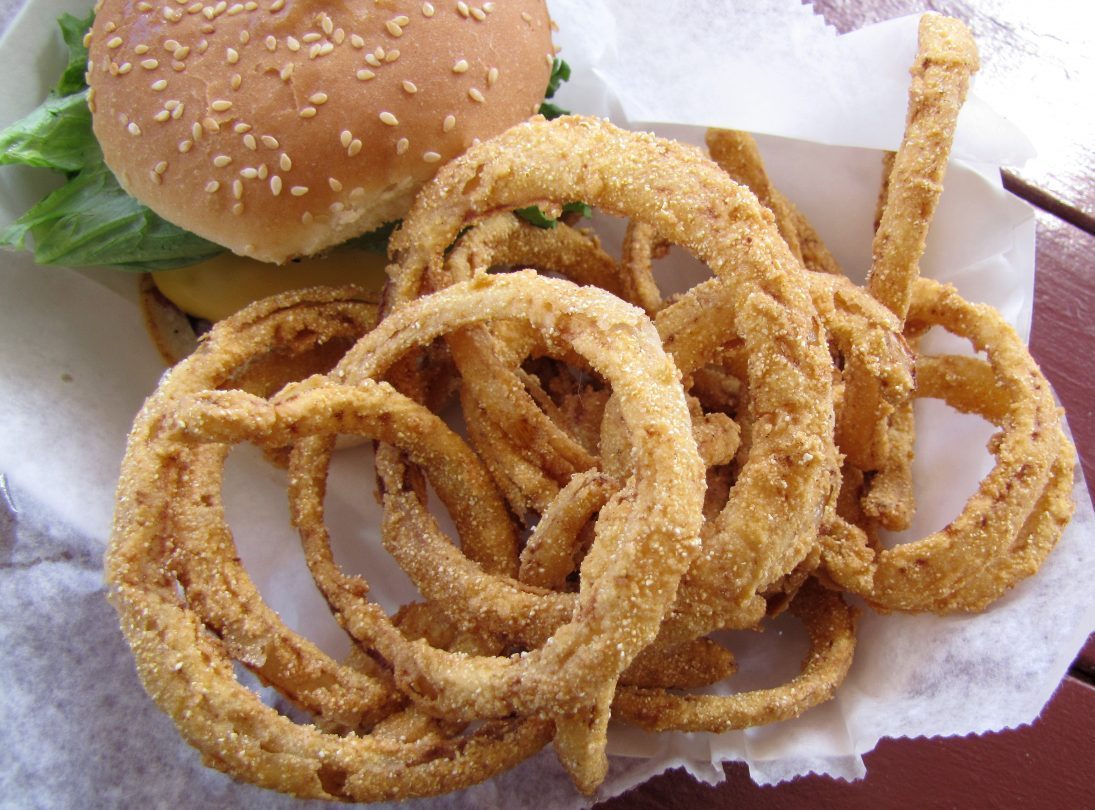 At a meeting Thursday held virtually from Barre, there was no real debate among board members that the name is a relic that needs an overhaul — especially since a park is supposed to welcoming to everyone.

“I think we need to change the name,” board member Linda Saarinjoki said, repeating a point she and other board members made several times.

Despite a law forbidding them, some privately owned island in Maine are still referencing the N-word and other derogatory terms, according to a reporter with the Portland Press Herald.

Despite that, it is still unclear what the brook should be called instead.

“When we name things, we have traditionally named things here in Vermont after people’s names — and it’s never been Black people’s names,” lamented Wichie Artu, the second vice president of the Windham County branch of the NAACP.

The petitioners had proposed naming the brook after a Black family that lived in the area before the Civil War. They proposed the name Susanna Toby Huzzy as possible inspiration for the new name for the brook.

However, fresh divisions then emerged over whether the names Toby and Huzzy could be misinterpreted by people today as pejorative terms for Black people or women. Much of Thursday’s discussion centered around whether Susanna Toby Huzzy was therefore the best, most thoughtful choice.

Additionally, the chair of the Townshend Selectboard, Sherwood Lake, said not enough community members have had their voices heard. Lake suggested discussing the matter at Town Meeting Day in March 2022.

Other participants in Thursday’s meeting expressed hope the issue could be discussed by Townshend residents and close neighbors sooner than that.

Bruce Post, the chair of the Vermont Board of Libraries, asked everyone to, moving forward, handle what can be emotional or thorny discussions with civility and respect.

Numerous Vermont communities are adopting the "Declaration of Inclusion" to fight against racism.

“Because if we can’t, there’s no hope for racial justice,” Post said.

While board members did say they want the name changed, for now — without an alternative to vote on yet — the old one is staying in place.