During the Monday visit, the governor and other state and local leaders couldn't help but compare the mess to Irene, the deadly tropical storm that devastated Vermont in late August of 2011 — nearly 10 years ago.

While this latest weather emergency was not on that scale, about a month's worth of rain fell in large parts of Bennington County and Windham County in just a few hours, according to regional weather data. The result saw culverts busting apart and racing water carving new channels in hillsides.

In Vermont, some communities are cleaning up after a storm caused major damage.

In one of the stops on his tour, Gov. Scott saw a home in Westminster, which became cut off from its own driveway when water chewed through the property. Another stop, in Putney, was to River Road, which is impassible due to a section of the road washing out entirely — leaving a roughly 30-foot drop to a brook below that swelled due to heavy rain and debris-clogged culverts.

"Whenever it rains for more than an hour or so now, in that intense nature that it was coming down, I think all of us in the community of Vermont say, 'Oh no, here we go again,'" said Joe Ruzzo, who was part of the Vermont Agency of Transportation team that rebuilt roads and bridges pummeled by Irene 10 years ago, and who joined for a portion of the governor's visit to Windham County Monday to check out Thursday night's damage. "It all harkened us back to 10 years ago."

Ruzzo was deeply grateful there was not an Irene repeat last week, he said.

No one died or suffered critical injuries Thursday night, but one woman was left with a concussion after her car went into a ditch in Westminster created by flash flooding, local leaders said.

Southern Vermont communities have already forwarded the state estimates of about $4.5 million in damage to public infrastructure, according to Erica Bornemann, the director of Vermont Emergency Management.

"We do anticipate that to go up," Bornemann added.

"Really, there are a lot of undersized structures throughout the state that are vulnerable to blowout during these flash flooding events," Bornemann noted of Vermont's infrastructure. 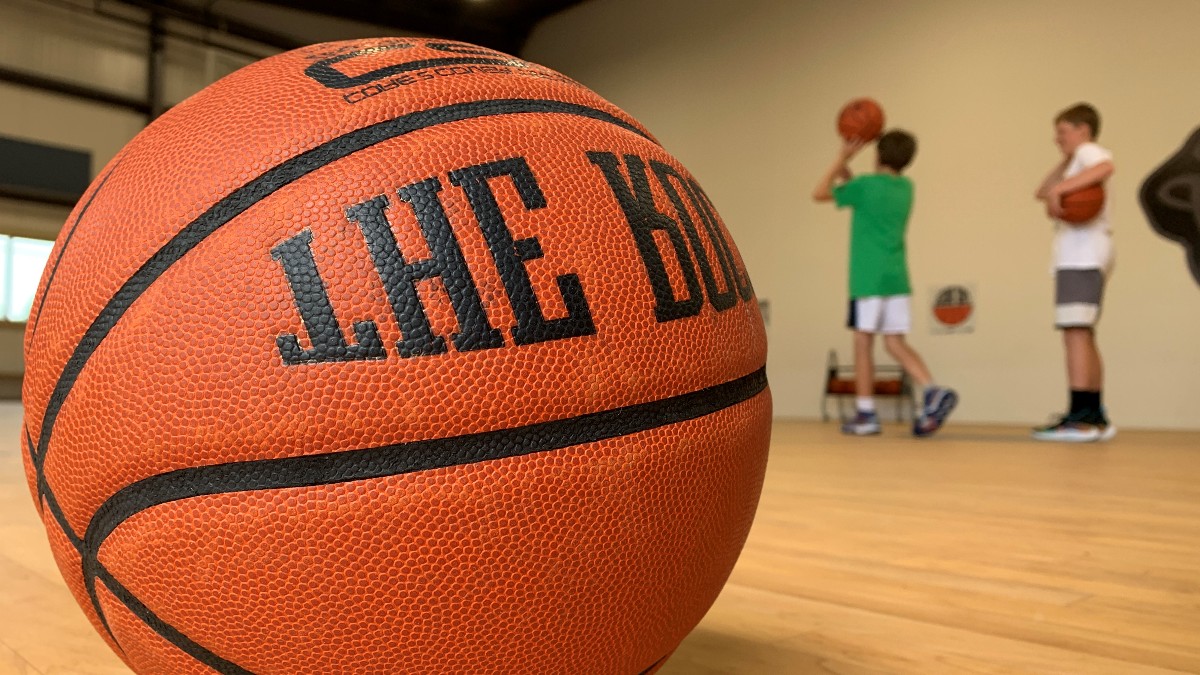 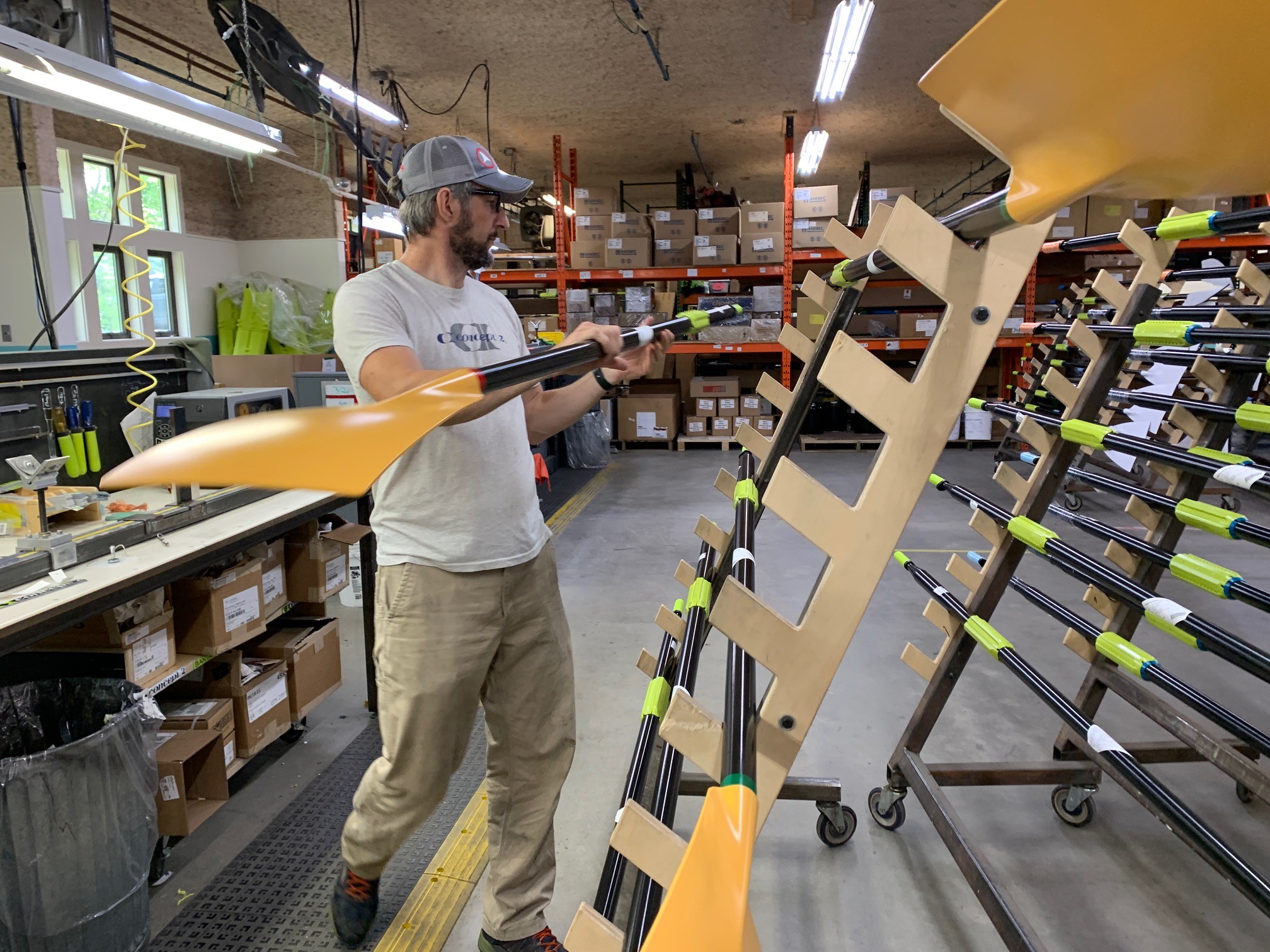 Scott said in an interview with NECN he learned on his tour Monday that some repairs from Irene made it through this latest deluge, thanks to design improvements like upsized channels for water and debris to flow through.

"Climate change is real," the Republican said, emphasizing the need to prepare for more powerful storms. "These are going to continue to happen."

"We need to prevent it from happening in the future," the governor said when leaving Putney for his next stop on Monday's tour. "And that's through reducing our reliance on carbon emissions, carbon fuels — to get to a place where we can keep the climate more steady."

Later in the day, the governor traveled to Manchester, where town manager John O'Keefe and other town leaders showed him severely-damaged parts of their community, including Rootville Road.

FEMA still needs to verify the initial damage estimates before Scott can request a federal disaster declaration, Bornemann explained. Approval from the White House would secure federal money to help communities make repairs without crippling effects to local taxes in the small communities.

Vermont Emergency Management added that much of that FEMA verification work can now happen virtually.

When asked by NECN what impressed him about what he saw on his tour, Scott replied with appreciation for the work of community leaders, first responders, road crews and neighbors in affected communities.

"They're out here time and time again, through every emergency trying to get people back to their normal lives," the governor said, praising road commissioners, town managers and other municipal employees. "And they are doing it here — just working 24/7 trying to get the work done."