Patrick Leahy of Vermont said he will use the office of Senate President Pro Tem to encourage greater cooperation, aiming for a reduction in political polarization

Wins this week in Georgia by Democrats Raphael Warnock and Jon Ossoff gave their party an edge in the U.S. Senate, which means Vermont's senior senator will gain a powerful leadership role.

"I want to start a new chapter for America," vowed Democrat Patrick Leahy of Vermont.

The longest-serving member of the incoming majority party in the U.S. Senate is long named the President Pro Tempore of the Senate.

Starting later this month, Leahy will again assume that role, which he held before from late 2012 through early 2015.

As president pro tem, Leahy will serve as a key influencer of Senate priorities. He also will join the line of presidential succession of the next administration—should President Joe Biden, Vice President Kamala Harris, and U.S. House Speaker Nancy Pelosi all for some reason be unable to serve. 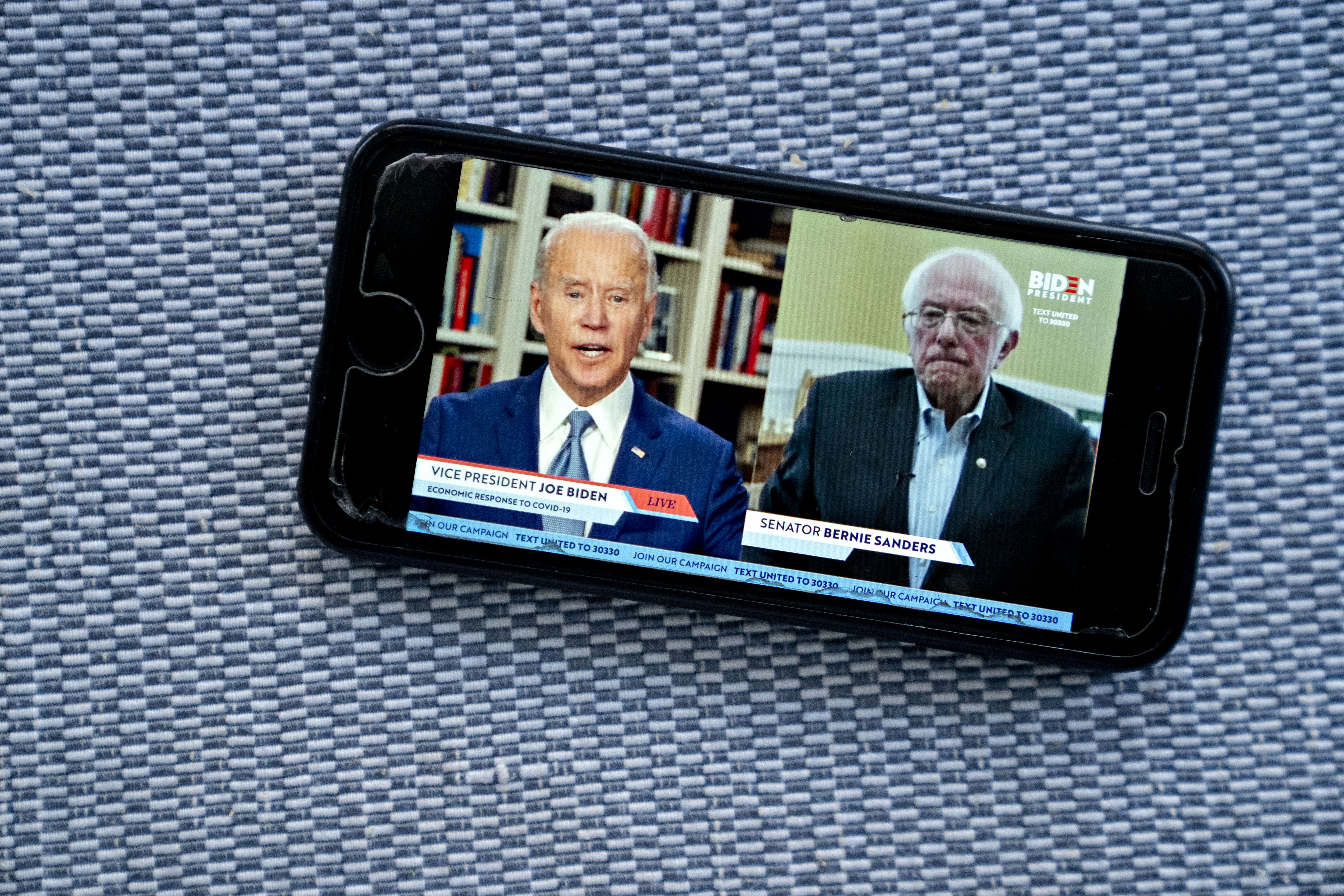 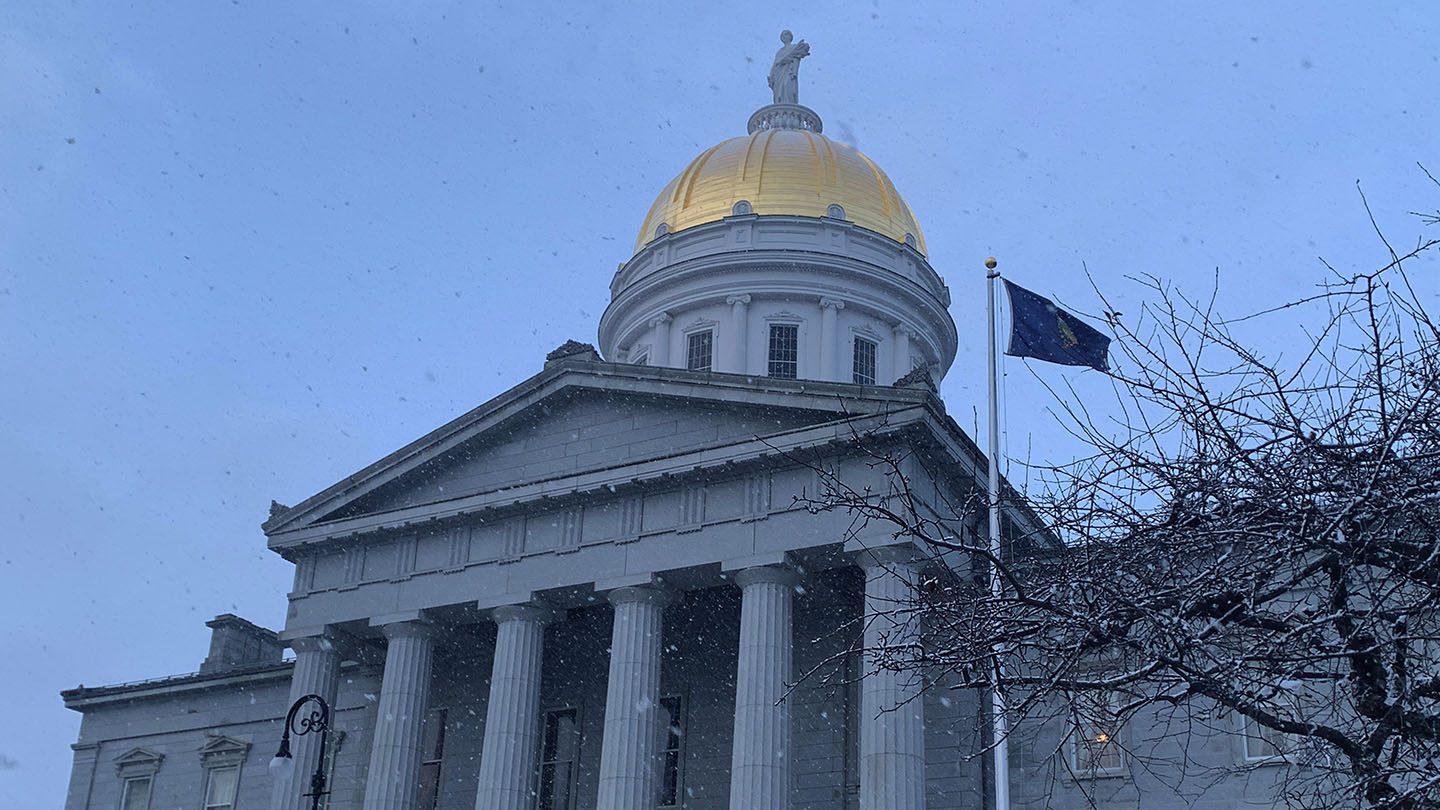 Vermont Leaders, Of All Major Parties, Call for Removal of Trump

"I pray that nothing ever happens that we reach that point," Leahy said this week in an interview with NECN's Vermont affiliate, NBC 5 News.

In the wake of this week's violence and destruction in the U.S. Capitol, Leahy said he sees a new importance to the role he'll assume.

"If there's anything good that came out of this travesty—this horrendous action—it's that there was a wake-up call," the nation's seniormost senator said of the destructive intrusion in the Capitol that turned deadly.

Leahy pledged to bring Republicans and Democrats together to find areas of common interest. He indicated a strong desire to be a leader on reversing the dysfunction Congress has become known for.

Matt Dickinson, a political science professor at Middlebury College, said in an interview with NECN that Leahy has a solid chance of success in encouraging colleagues to find consensus across the aisle on certain issues, such as rural broadband expansion, where both red and blue states benefit.

However, Dickinson added that does expect Leahy and his fellow Democrats will dig in their heels in many other areas.

"They are back in the majority on issues like Supreme Court nominations, lower court nominations, appointments and confirmations to the executive branch, which do not require anything more than a majority," Dickinson pointed out.

Dickinson added that he expects Leahy to be a partisan on such matters and others that represent key values of the Democratic party.

"Things are not going to get better overnight," observed Ciaran O'Connor with the nonprofit Braver Angels.

Braver Angels, which was known as Better Angels when it brought a national bus tour to St. Albans in 2017, is a citizens' movement to unite red and blue America—aiming to depolarize the country.

O'Connor said he hopes the chaos in the Capitol this week showed everyone the consequences of politics that dehumanize those we disagree with, and how everyone could instead focus on building relationships and understanding where others are coming from.

Leahy said in the interview with NBC 5 that colleagues from his own party and several Republicans have already told him they agree with his view that now, more than ever, is the time to work toward better cooperation.