‘We Are Behind the 8-Ball': Vermont Fire Departments Need Recruits

Sen. Bernie Sanders, I-Vermont, led a roundtable discussion this weekend on recruitment and retention in the fire service, expressing concerns that rural areas dependent on volunteers may eventually not have enough staff to adequately respond in an emergency

As fire and EMS departments across Vermont and the country struggle to attract and retain personnel, the issue is getting high-level attention from the chair of the U.S. Senate Budget Committee.

"I think it’s going to require a combination of federal, state, and local efforts," observed Sen. Bernie Sanders, I-Vermont, who held a roundtable discussion on the issue this past weekend.

Sanders was joined at the virtual event, which can be watched in full here, by members of the fire service from a range of Vermont communities, and by the U.S. Fire Administrator.

"I’m especially concerned that in rural areas, dependent on volunteers, we are reaching a very challenging situation where diminished staffing is creating a situation where smaller communities may not be able to respond effectively to the needs of the people who live in the towns," Sanders lamented during the discussion.

At the Winooski Fire Department, Chief John Audy has a few full-time personnel but relies on paid on-call firefighters to respond when there’s an emergency — especially at night.

"Of course, when there’s a fire, you can never have enough people," Audy told NECN Tuesday, noting that right now, he has 12 on-call folks on the roster, down from the 26 the department once had. "We are behind the 8-ball to address that issue."

Sanders and speakers at the virtual event said recruitment and retention challenges are not unique to Vermont, emphasizing that they are plaguing fire and EMS departments across the country.

The causes are many, presenters acknowledged. They include stress on workers from call volume increases, costly and time-consuming training requirements, and competition for talent in a tight job market.

"It’s not for lack of interest, necessarily," Dep. Chief Mariah Whitcomb of the Thetford Fire Department said Saturday of the recruitment struggles. "Mostly, it’s lack of time, lack of resources — lack of incentive." 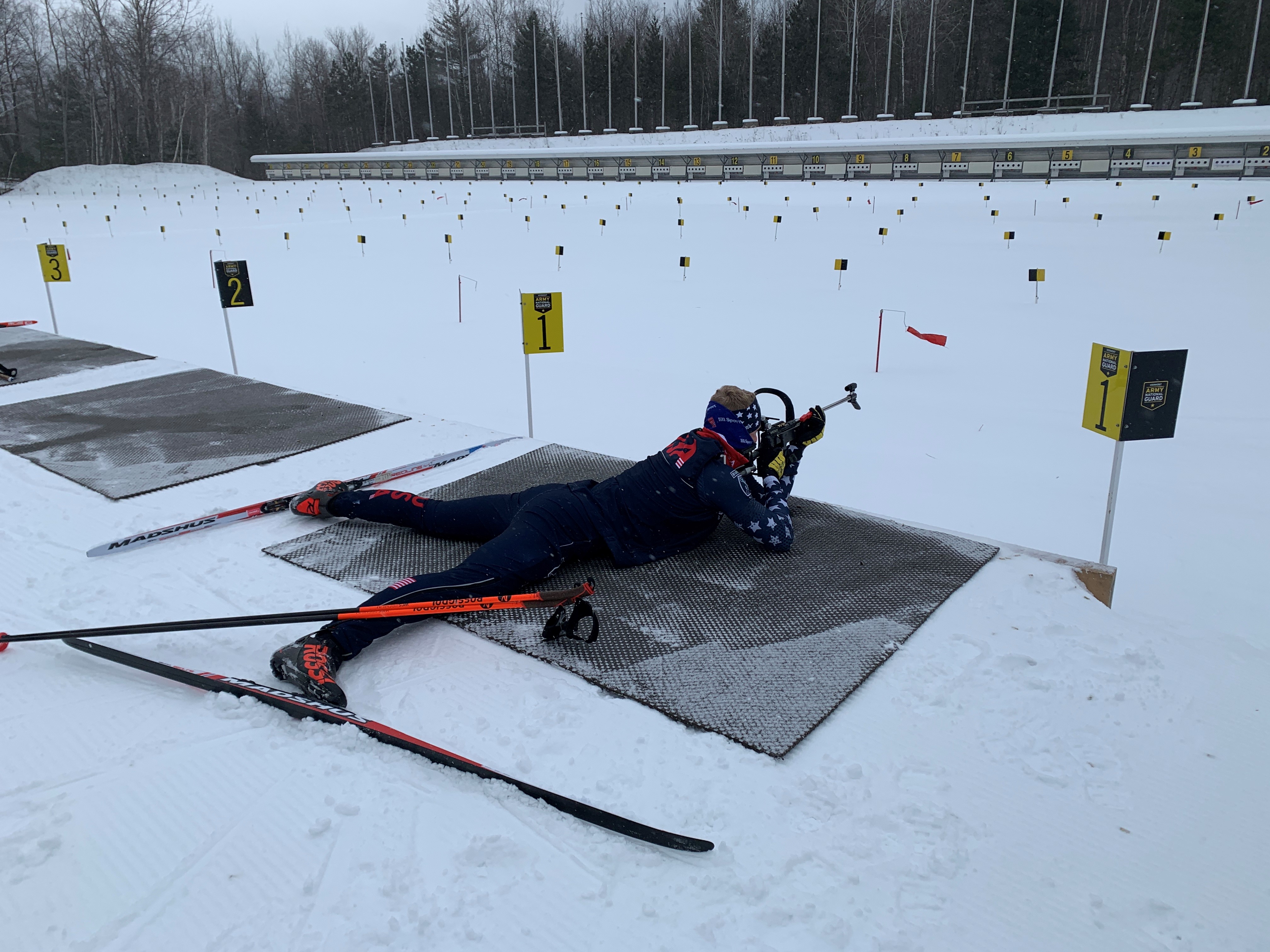 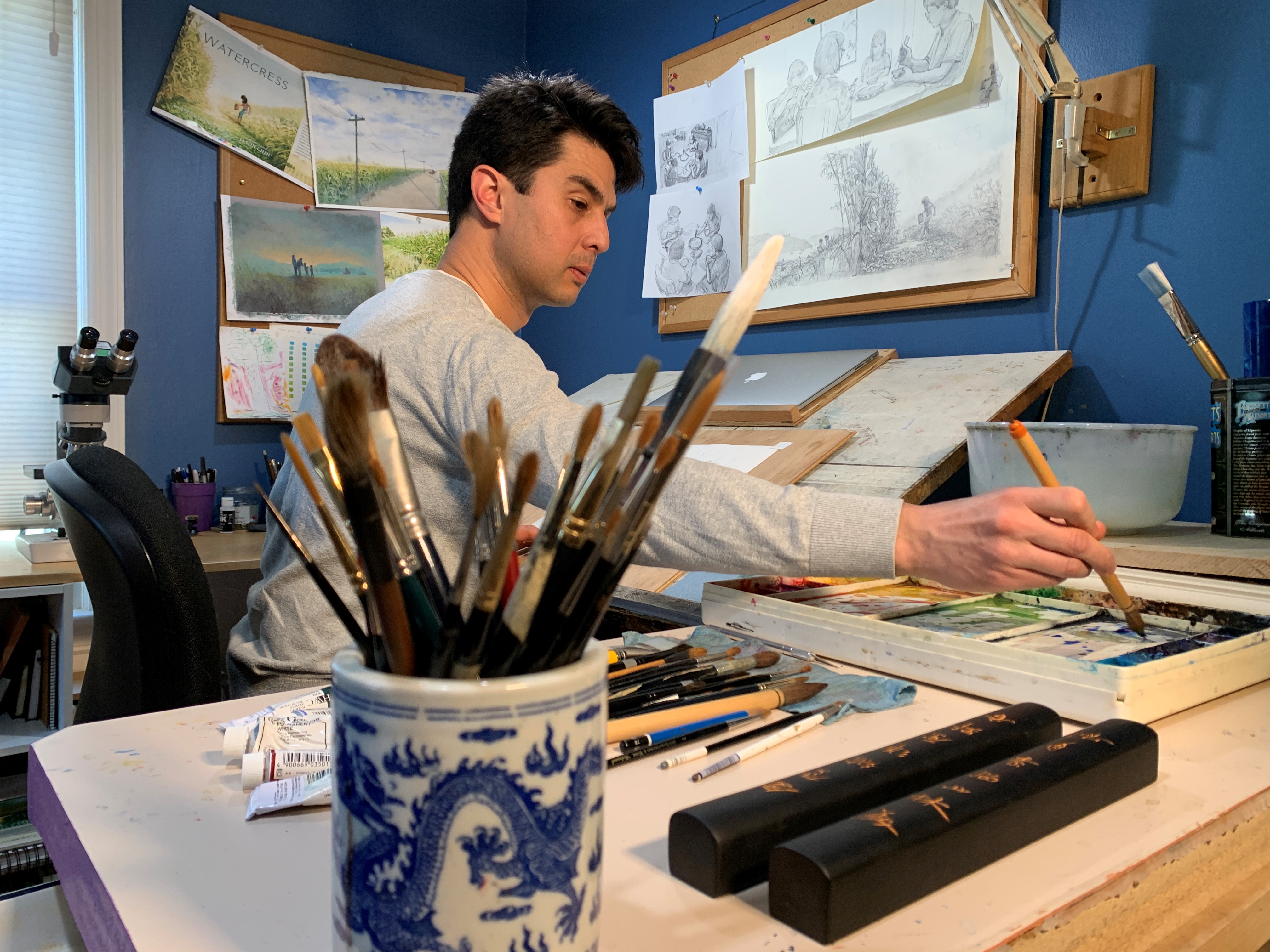 The challenges around recruiting and retention pre-dated COVID-19, according to speakers at the virtual roundtable, but became more intense since the start of the pandemic.

Sanders, who chairs the powerful U.S. Senate Budget Committee, said he wants to increase federal grant funding for equipment and recruiting. He also indicated steps should be taken to level the playing field so smaller departments can better compete for that money.

"Everyone in our field is exhausted," acknowledged Lori Moore-Merrell, the U.S. fire administrator, who spoke and took questions at the event along with Sanders this past weekend.

Moore-Merrell said she would like to see solutions include efforts to engage young people with community service, and to help them navigate the training process.

"Can we have mentorship programs that make sure we get these people through?" Moore-Merrell asked.

Winooski’s chief said a focus on building inspections, sprinklers, and fire detection is helping his city prevent some major emergencies before they happen.

But still, he is urging folks to consider working in the fire service, calling it a deeply rewarding profession where you help neighbors and support mutual aid pacts with other departments. That interagency cooperation, Audy said, feels even more important now than ever.

For more information on joining the Winooski Fire Department, visit this website, where you can watch a video featuring members discussing their passion for their work.