The Greater Boston Food Bank works to help battle food insecurity, but employees are worried about their own security in the area known as "Mass. and Cass"

An organization that has focused on helping with food insecurity is now forced to worry about its own security.

The Greater Boston Food Bank is located in Boston's South End, right next to a growing tent city. Employees say they no longer feel safe going to and from work, and they are calling on the city to address it.

More on the problems at Mass. and Cass 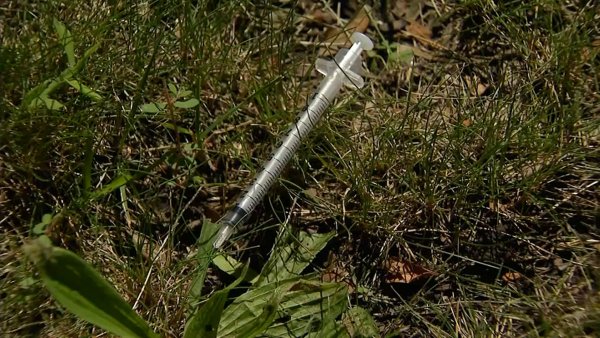 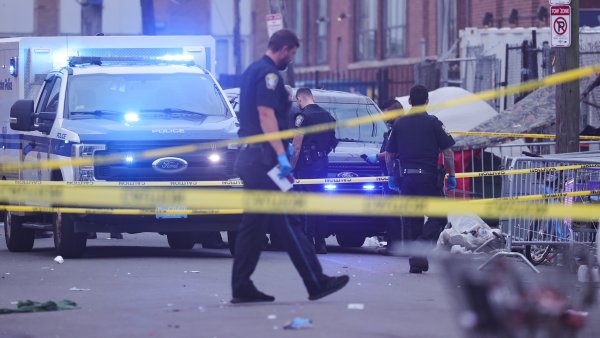 She said the food bank is now spending more than $500,000 a year for full-time security, which could be used to buy 1 million meals.

"It could have gone to people who are food insecure and during our pandemic, our numbers went up 60%," Tienken said.

She said the section of the Newmarket neighborhood known as "Mass. and Cass" has only gotten worse, going from 100 tents to 200 tents in a matter of weeks. Their calls for change echo those from community activists who have been fighting for a solution for years.

"We absolutely feel like no one is listening. It is time to decentralize services. We're saying what's happening down there is not working," Yahaira Lopez said.

Both candidates remaining in Boston's mayoral race, City Councilors Michelle Wu and Annissa Essaibi George, have said they will make the area a priority. At the food bank, they wonder how long they can wait to feel safe.

"It will be the next mayor's problem, but this happened in six weeks," Tienken said "What's going to be like in six more weeks? We need help now."