‘We Were Helpless': Paddleboarders Recall Rescue Off Scituate Coast During Storm

Paddleboarders Colleen Burke and Lisa Hickey describe their experience after being trapped off the coast of Scituate, Massachusetts; Burke was found clinging to a buoy

Two women who were rescued amid wild weather off the coast of Scituate, Massachusetts, are telling their tale.

Colleen Burke and Lisa Hickey were paddleboarding Tuesday when a powerful storm hit.

"The weather turned, and the next thing, the lighting and the thunder and the waves and the wind were all on top of us," said Hickey.

The two tried to paddle to land. Burke was thrown from her board and separated from Hickey, who was clinging to hers.

"I was on my board going out to sea, and I couldn't go back and help her," Hickey said. "We were helpless, totally helpless."

Hickey was eventually able to grab her cellphone and call 911. Rescuers were able to track her location using the town's E-911 system, reaching her in near-zero visibility in just eight minutes.

"Then we had to find Colleen, and that was the scary part, too," she said.

At this point, Burke was swimming with no life jacket in the choppy ocean, her board long gone.

"I got up and saw this freaking buoy. Like, a buoy, where did that come from?" Burke recalled. "I'm like, 'Oh my God, just go hold the buoy, and I'll be fine.'"

She held on with all she had. Three people on land heard her screams and called 911. After more than an hour and 20 minutes at sea, she was saved.

The pair thanked the first responders who rescued them. They did not have their life jackets with them, and they say they will never make that mistake again. 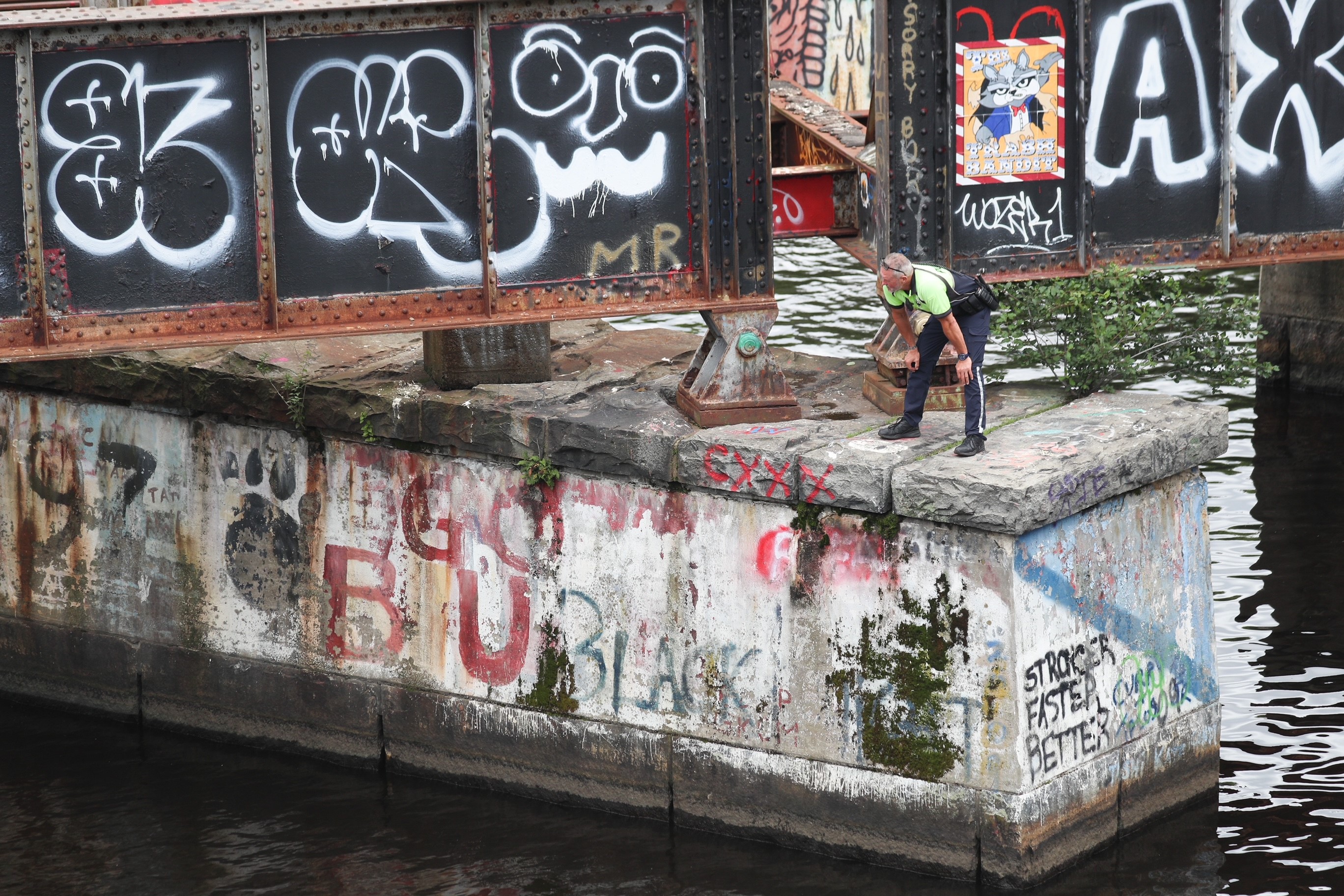 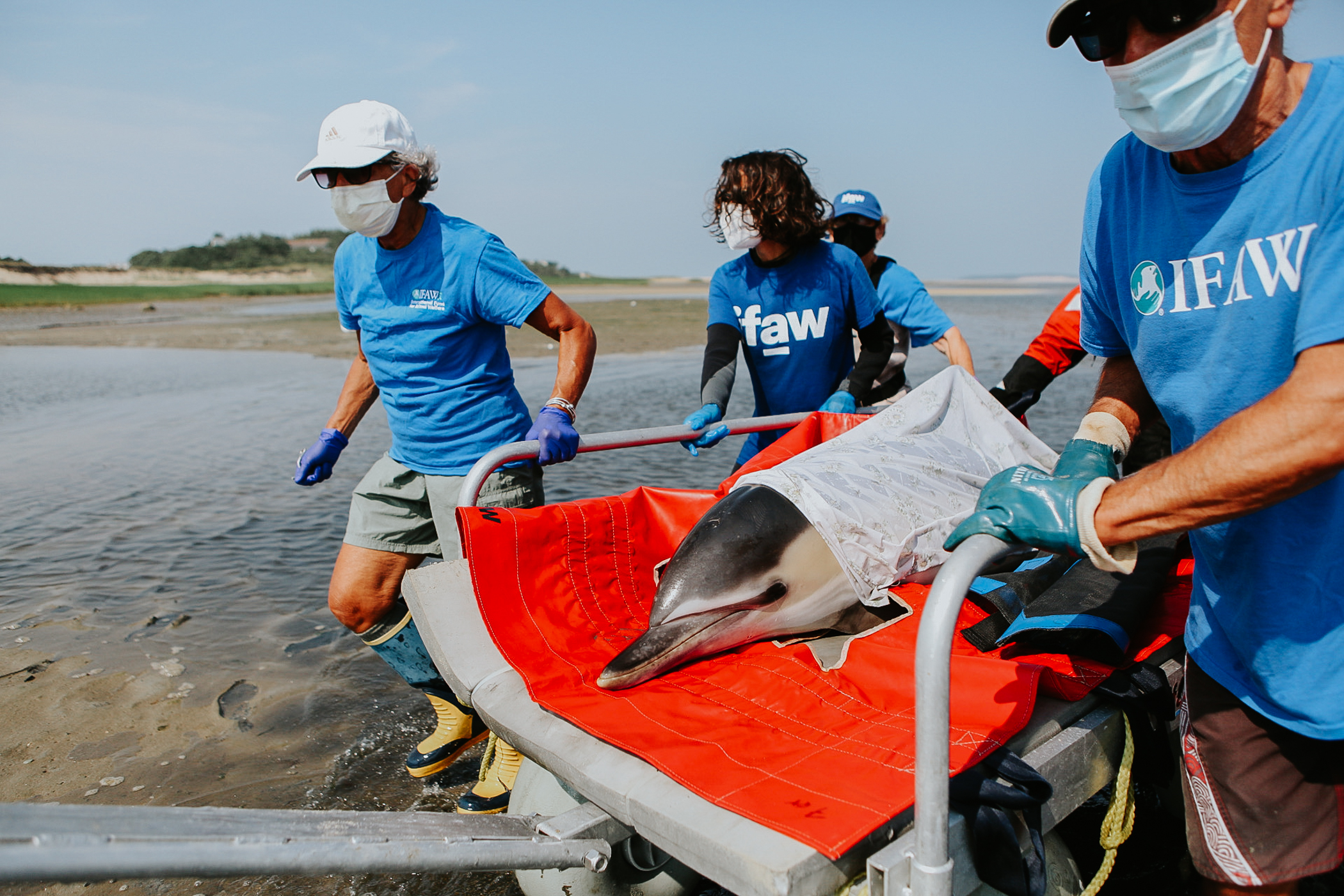