Vermont communities are marking the 10th anniversary of Tropical Storm Irene, one of the worst disasters in state history.

According to emergency management officials, the small state had seven deaths and nearly three quarters of a billion dollars in damage — which the federal government helped cover. A report from the Vermont Agency of Natural Resources listed serious damage or destruction to 1,500 homes, 500 miles of state roads, and 200 state bridges, in addition to more damage on state roadways.

"It was shocking to all of us," recalled Susan Hammond, who lives in the small hamlet of Bartonsville, in Rockingham. "You think about it every time you hear of another tragic flood."

If that moment was symbolic of Vermont's pain on August 28, 2011, a decade later, Hammond said she sees the replacement Bartonsville Bridge as a tribute to her state's determination.

"People just did what they had to do, and worked together — put their differences aside if they had any differences — and they just said, 'We're all one community, and we're going to build back our community,'" Hammond remembered of Vermont in the aftermath of Irene. 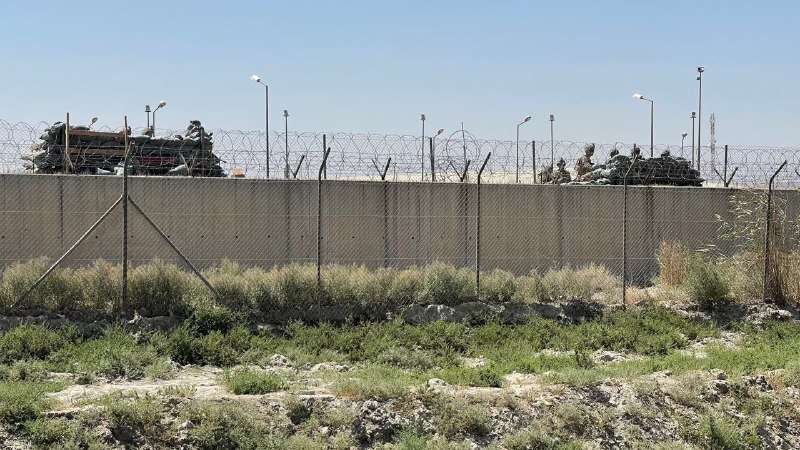 Vt. Guard Members, Serving at Airport Targeted by Terrorists, Not Injured in Bombings 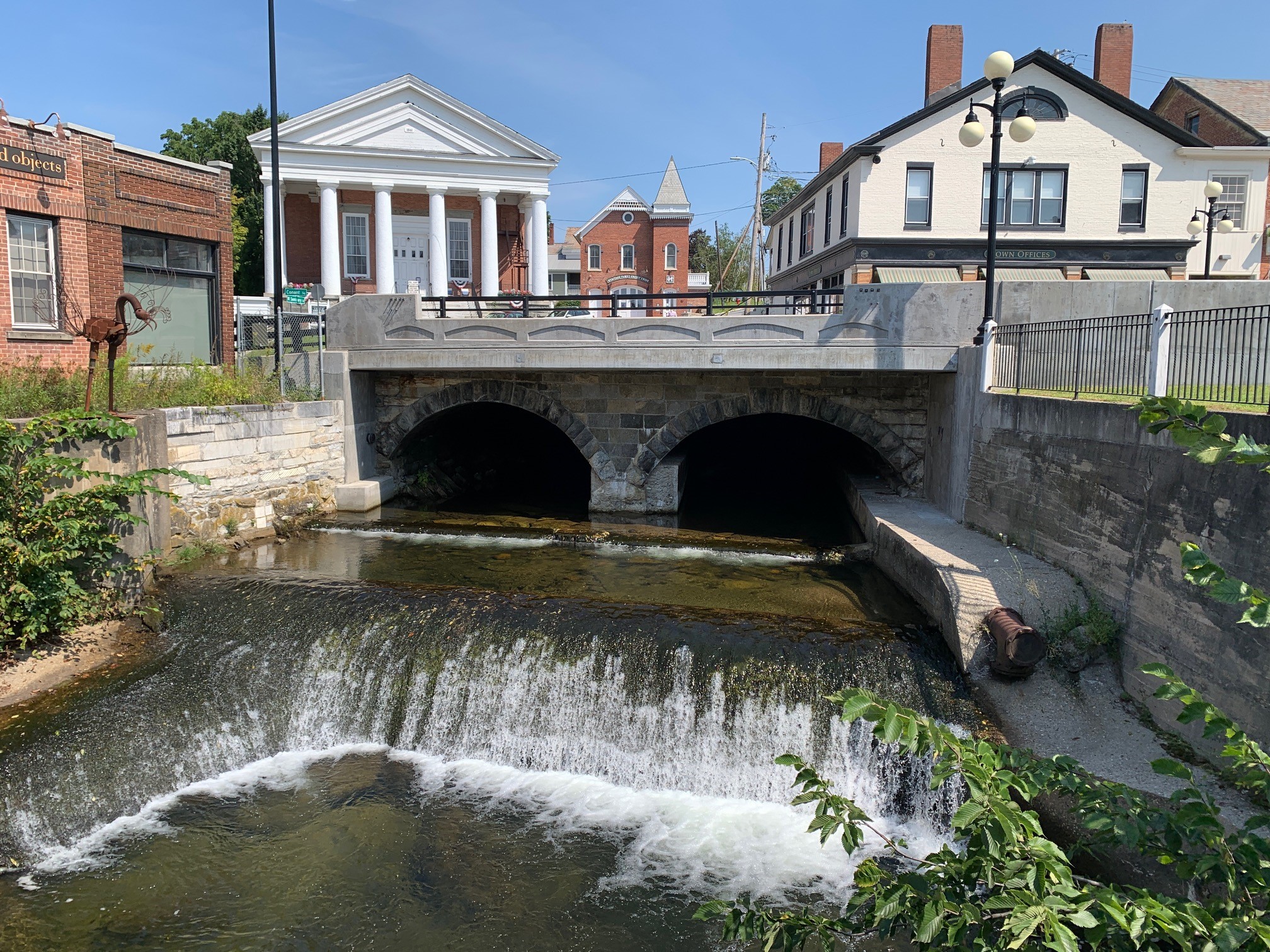 With the 10th anniversary of Irene now here, many Vermonters are looking back on the storm that lashed this mountainous state with up to 11 inches of rain.

In quiet Jamaica, the Ball Mountain Brook became a monster, washing away a house in another moment that was caught on camera.

"Everybody jokes about the old Vermont expression that 'you can't get there from here,'" said Paul Fraser, the emergency management coordinator for Jamaica. "That was absolutely the case in a lot of places."

Fraser pointed that out because so many roads were simply gone.

A huge chunk of Route 131 that washed away was nicknamed "the Cavendish Canyon." Route 4 in Mendon was impassible, as was Route 107 in Stockbridge.

Revisiting each of those places and others in 2021, you'd find transportation infrastructure rebuilt with future storms in mind. Road and bridge projects are better armored today, with wider culverts that can carry fierce flows of water.

"Vermont took a hard knock from Tropical Storm Irene, but Vermont did not stay down," said Joe Flynn, the secretary of the Vermont Agency of Transportation. "She rose up and rose up stronger."

Earlier this week, Gov. Phil Scott, R-Vermont, said Irene brought out the best in many Vermonters.

About a dozen communities, including some around the famous ski town of Killington, were cut off from the outside world entirely. The Vermont National Guard had to fly in food and other supplies in those early days.

"Any time you're bouncing back from a natural disaster, it takes a team," observed Courtney DiFiore of Killington Resort, which was also hit hard.

DiFiore told NECN and NBC10 Boston that the same tight bonds that helped the Killington region survive Irene have been shining through again during the COVID-19 pandemic.

In Wilmington, which was underwater at the height of the storm, bookshop owner Lisa Sullivan said another lasting legacy of Irene is a nonprofit committee that formed during the rebuilding to ensure the continued vitality of the downtown.

"This was a place people wanted to support and wanted to save," the proprietor of Bartleby's Books said of downtown Wilmington.

Many see the downtown as anchored by the landmark restaurant Dot's, which was almost lost to flooding. Patty Reagan, though, would not give up on Wilmington.

"It's bigger and better than ever," Reagan said of the downtown Wilmington business community. "It's been so busy this summer!"

Back at the new Bartonsville Bridge, Susan Hammond's thinking about something else that came out of Irene: the slogan "I am Vermont Strong."

"No matter what you're faced with, you find the way forward," Hammond said, describing the meaning of that slogan to her.

"Vermont Strong" was true here 10 years ago, and still is today.

For more information on how you and your family can be more prepared for and stay safe through natural disasters like flooding, check out these resources from Vermont Emergency Management.