Where Is Harmony Montgomery? Investigation Into Missing NH 7-Year-Old Continues

Authorities say the young girl hasn't been seen since 2019, but they just found out she was missing this week

Police in Manchester, New Hampshire, announced Friday that they are seeking the public's help in locating a missing 7-year-old girl who was last seen two years ago.

Manchester police said they received a report this week that Harmony Montgomery has not been seen since late 2019.

"The circumstances surrounding this prolonged absence are very concerning and are being thoroughly investigated," the department said in a statement.

Who is Harmony Montgomery?

Harmony is a 7-year-old girl described as 4 feet tall, weighing about 50 pounds, with blond hair, blue eyes and glasses. Manchester police are asking for the public's help in finding her.

"At this time I have dedicated all available resources and personnel to locating Harmony. I encourage anyone to contact the Manchester Police Department with any relevant information which will help us in locating Harmony,” Police Chief Allen Aldenberg said Friday.

How long has Harmony Montgomery been missing?

Manchester police said they received a report this week that she hasn’t been seen since late 2019. The last time she was seen was during a Manchester police call for service in October of 2019 at a residence in the city.

Police said they have been investigating "nonstop" since becoming aware that Harmony was missing, and are working in conjunction with the state Division for Children, Youth and Families and the National Center for Missing and Exploited Children.

"For us to have a two year delay, that is extremely concerning," Aldenberg said. "That's not something that happens to us on a regular basis. It doesn't happen every day."

Where are Harmony Montgomery's parents?

Manchester Police Chief Allen Aldenberg said they’ve spoken with "many family members," but wouldn't reveal whether that includes her parents or who it was that reported her missing.

"There's many questions that need to be answered from 2019 to where we are on Dec. 31, 2021, with the hope and desire to bring Harmony home to her family," he said.

A man who said he is the uncle of the girl's father told NBC10 Boston he reported an incident to DCYF in July or August of 2019. He said after he reported the incident his nephew stopped speaking to him.

What are Harmony Montgomery's ties to Massachusetts?

Police said the last time Harmony was enrolled in school was in Massachusetts.

No further information about her ties to the Bay State was released.

Why hasn't an Amber Alert been issued?

Police said no Amber Alert has been issued because investigators have not met the threshhold for issuing one, given that there is no specific information about who Harmony might be with or a vehicle she might be in. 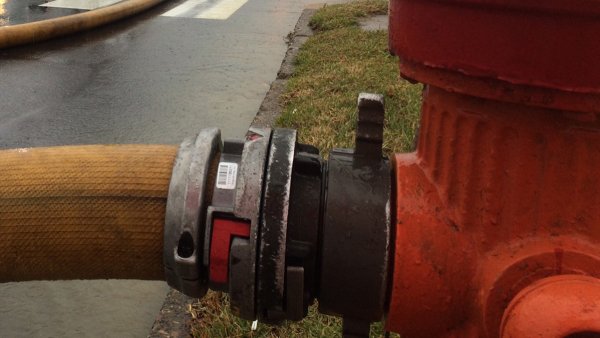