Woman Charged With Killing Her Daughter in Maine

A mother in Old Town, Maine, was charged in connection with the death of her 3-year-old daughter, officials said Monday.

Hillary Goding, 28, was arrested in Lincoln and charged with manslaughter after her daughter was pronounced dead at Eastern Maine Medical Center on Sunday, according to the Maine Department of Public Safety.

Two days earlier, Goding had called 911 to report that her daughter was not breathing and not responding, officials said. The girl was transported to Eastern Maine Medical Center where she later died.

The Department of Public Safety didn't offer information about what's believed to have led to the toddler's death. It didn't release details from of an autopsy performed on the girl.

The Maine State Police Major Crimes Unit, the Department of Health and Human Services and the Old Town Police Department are investigating the case, officias said.

Goding was being held in Penobscot County Jail and scheduled to make her first court appearance Monday afternoon at the Penobscot Judicial Center. It wasn't immediately clear if she had an attorney who could answer to the charges. 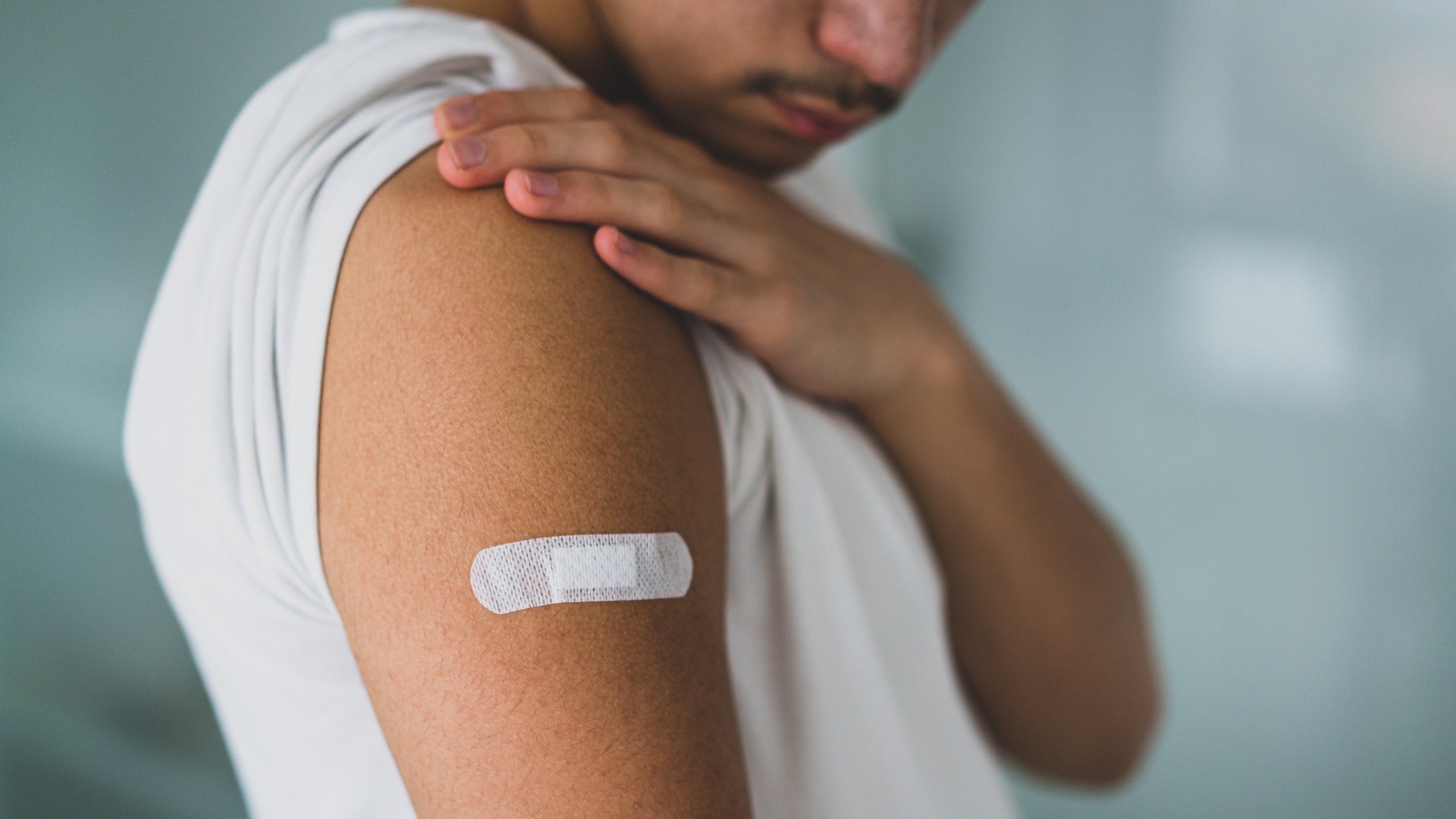 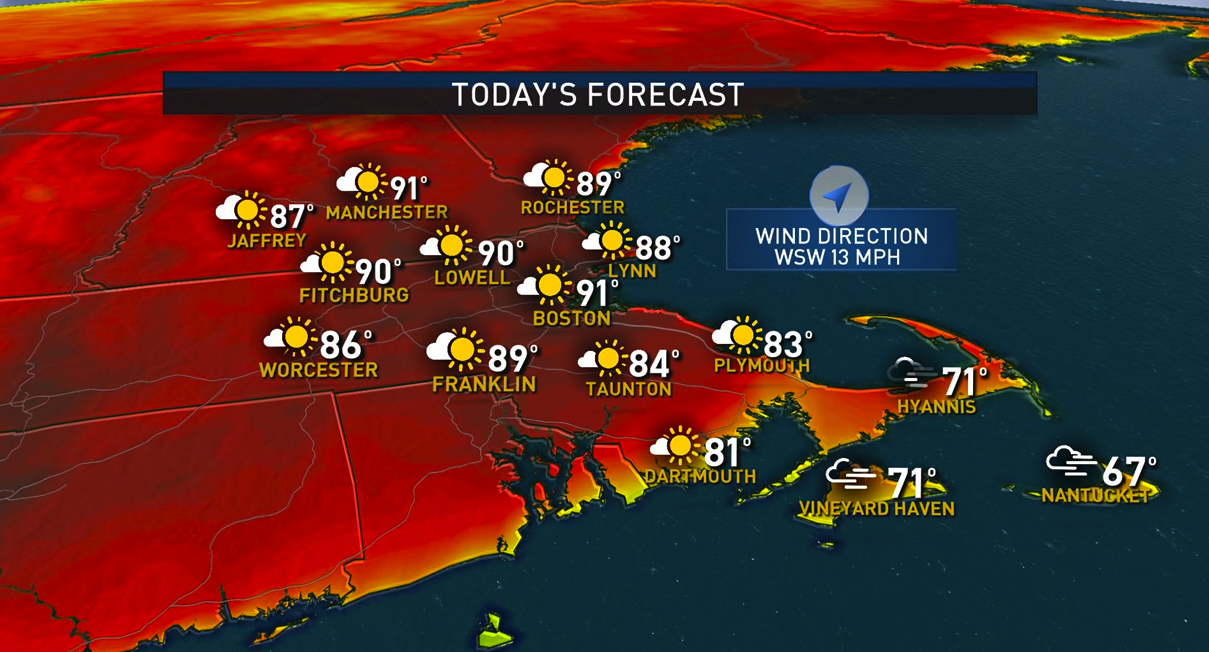