The car eventually stopped in the middle of the highway and the trooper was able to track it down, according to the New Hampshire State Police

A state trooper had his emergency lights on while working on a construction site when the vehicle nearly struck his cruiser about 11:50 p.m., according to a news release. The car was traveling south in northbound lanes.

Right before it would have crashed into the police cruiser, the vehicle swerved, then continued to drive the wrong way, police said. The car eventually stopped in the middle of the highway and the trooper was able to track it down.

Matthew Hart, 38, of Wareham, Massachusetts, was arrested on suspicion of driving the vehicle while intoxicated and reckless conduct. Anna Martin, a 39-year-old from Virginia who was in the car at the time, and was taken into custody as a protective measure due to impairment, police said; they didn't mention if she was being charged.

State and New London police responded to the scene and closed off the left lane of I-89 briefly to investigate; the investigation remain ongoing and police said more charges are possible. 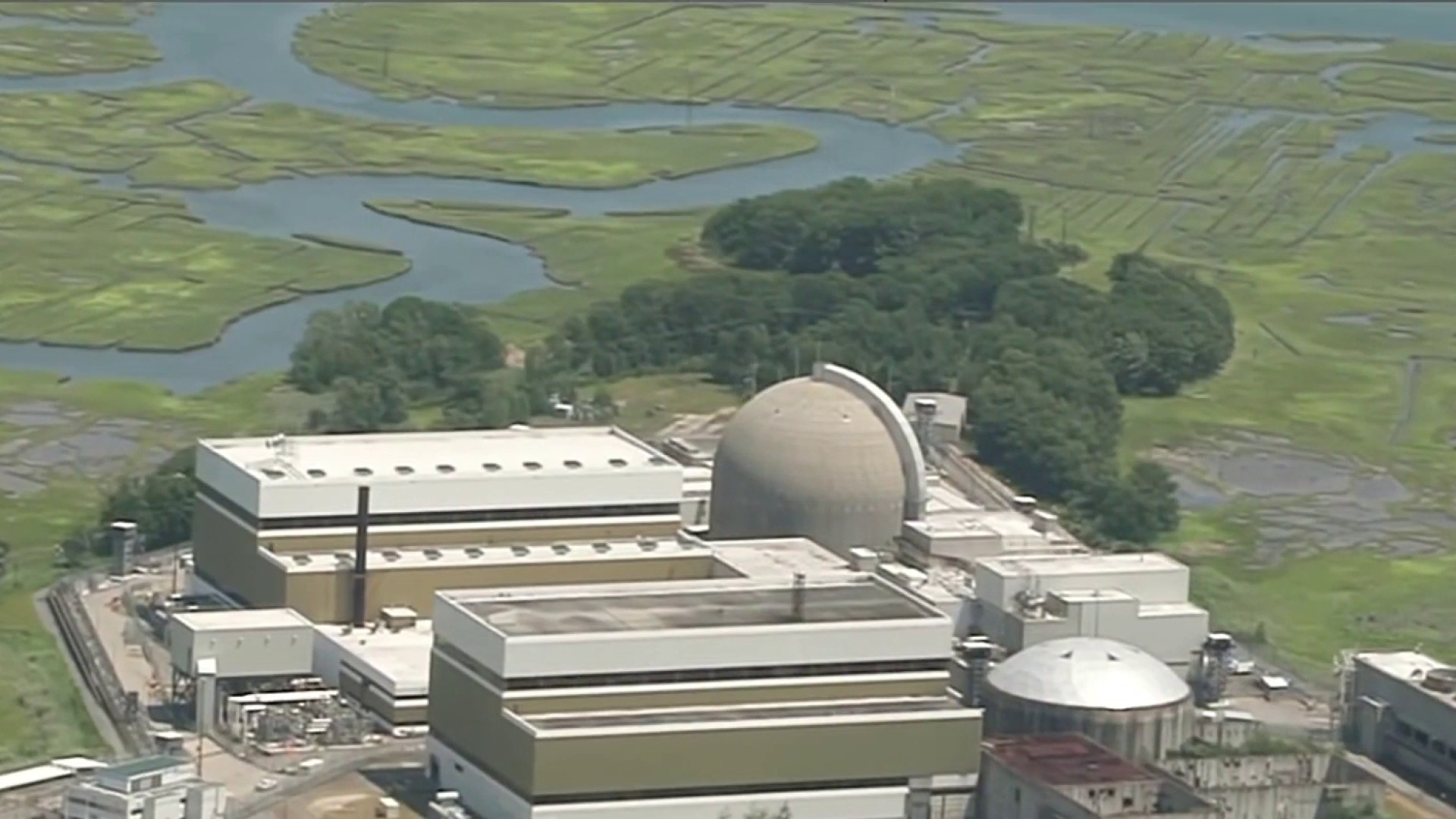 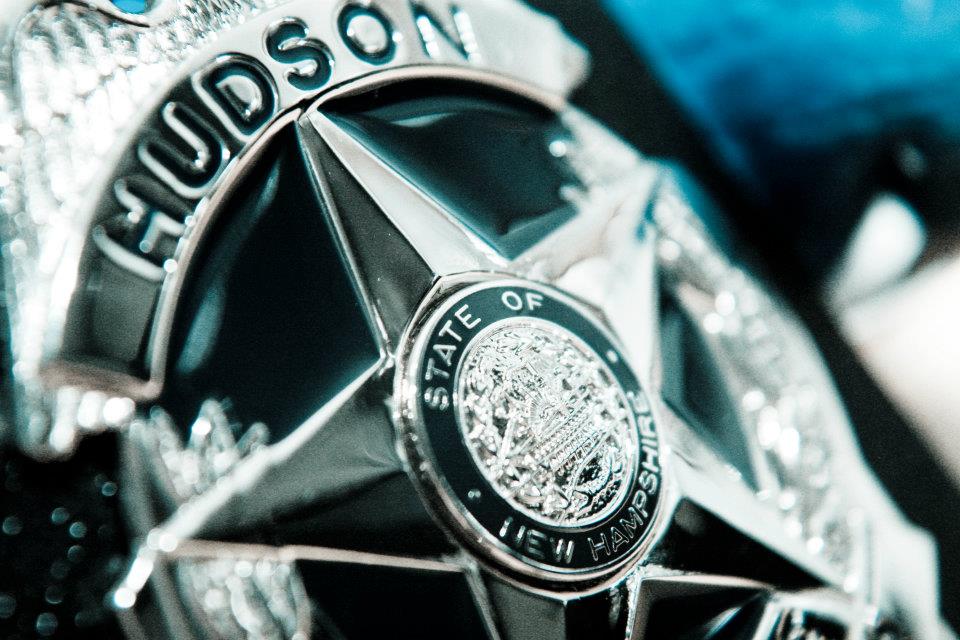