"I think I needed time to grow as a person, to mature," Ash Barty said

Ash Barty knew she needed a break from tennis, from the pressure and expectations, from the week-in, week-out grind. So she stepped away in 2014 and wound up trying her hand at cricket, joining a professional team at home in Australia.

After almost two years away, Barty was pulled back to the tour. Good choice. Now she's a Grand Slam champion.

Taking control right from the start of the French Open final and never really letting go, the No. 8-seeded Barty capped a quick-as-can-be rise in her return to the sport by beating unseeded 19-year-old Marketa Vondrousova of the Czech Republic 6-1, 6-3 Saturday for her first major championship.

"I never closed any doors, saying, 'I'm never playing tennis again.' For me, I needed time to step away, to live a normal life because this tennis life certainly isn't normal. I think I needed time to grow as a person, to mature," Barty said.

And as for why she came back three years ago?

"I missed the competition. I missed the 1-on-1 battle, the ebbs and the flows, the emotions you get from winning and losing matches," said Barty, who will jump to a career-best No. 2 in the rankings Monday behind Naomi Osaka. "They are so unique and you can only get them when you're playing and when you put yourself out on the line and when you become vulnerable and try and do things that no one thinks of."

That last part is an apt description of how she approaches each point, looking for just the right angle or speed, understanding where an opponent might be most vulnerable at any given moment. After using her slice backhand, topspin forehand and kick serve to do just that to Vondrousova, she called it a "kind of 'Ash Barty brand' of tennis." 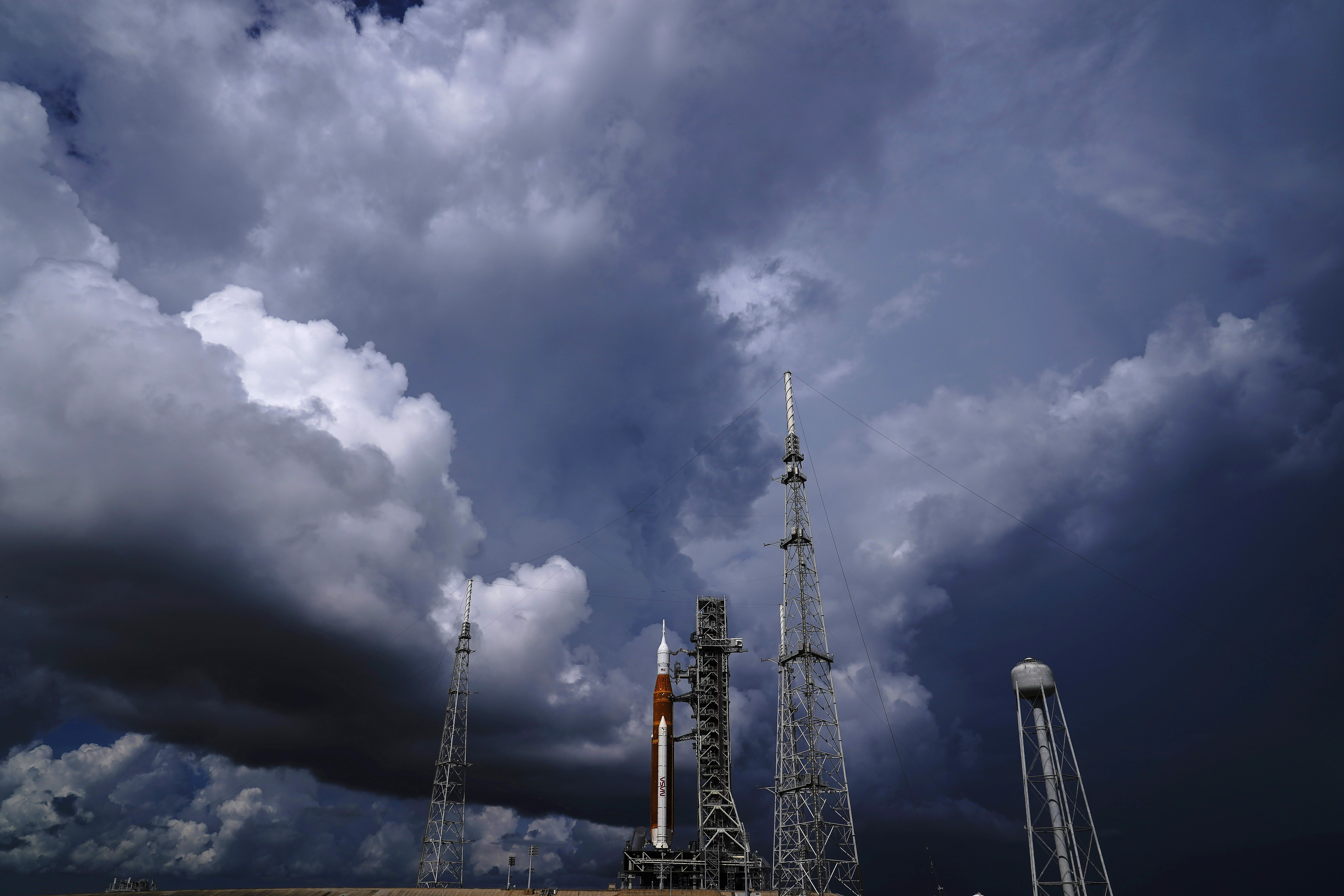 "She's mixing things up. And she has a huge serve," Vondrousova said. "So it's all, like, very tough to play against."

Barty raced to a 4-0 lead and then held on, showing that she learned her lesson after blowing a 5-0 edge in the opening set of her quarterfinal victory a day earlier against another unseeded teenager, 17-year-old American Amanda Anisimova.

"An absolute roller-coaster," Barty called it.

Her coach, Craig Tyzzer, said the two of them huddled with Ben Crowe, who helps Barty with the mental side of things, and they had a "really good discussion about it" to make sure she'd avoid that sort of trouble in the final.

Neither Barty, 23, nor Vondrousova had ever played in a Grand Slam final before. Neither had even been in a major semifinal until this week, either. But it was only Vondrousova who seemed jittery at the outset; she was playing at Court Philippe Chatrier for the first time.

Barty wound up with a 27-10 edge in winners to become the first Australian to win the trophy at Roland Garros since Margaret Court in 1973.

Pretty close to it, particularly at the beginning. By the end, Barty compiled a 27-10 edge in winners.

It took all of 70 minutes to wrap things up.

"She gave me a lesson today," said Vondrousova, who is ranked 38th. "I didn't really feel good today, because she didn't let me play my game."

The women's final started about 1½ hours later than scheduled because it followed the resumption of Dominic Thiem's 6-2, 3-6, 7-5, 5-7, 7-5 victory over Novak Djokovic in the men's semifinals, a match suspended Friday evening because of rain.

In a women's draw filled with surprises, Barty faced only one seeded player, No. 14 Madison Keys of the U.S., along with the women who eliminated Serena Williams and defending champion Simona Halep.

After the U.S. Open five years ago, Barty left competitive tennis. She had been a successful junior, winning the 2011 Wimbledon girls' title, and played in three doubles finals by then, too.

But she needed to get away and reconsider how to approach her job and all that came with it.

Look where she is now.

"If she didn't take a break, I'm not sure she'd still be playing. So I think the time away was the best thing for her," Tyzzer said. "She got her head around that this is what she missed and this is what she wanted to do."