Bill Would Allow Restaurants to Sell Beer, Wine With Takeout Orders Amid Pandemic

Other states, including New Hampshire and New York, have permitted the sale of alcohol for takeout orders.

Restaurants limited to selling only takeout orders amid the coronavirus pandemic could soon have a new option to make up for lost income: alcohol.

Massachusetts Gov. Charlie Baker introduced a bill Tuesday that would allow restaurants with a preexisting liquor license to sell wine and beer to customers with their to-go orders during the current state of emergency in the state.

"This change would restore a critical source of revenue to restaurants and other food establishments," Baker said. 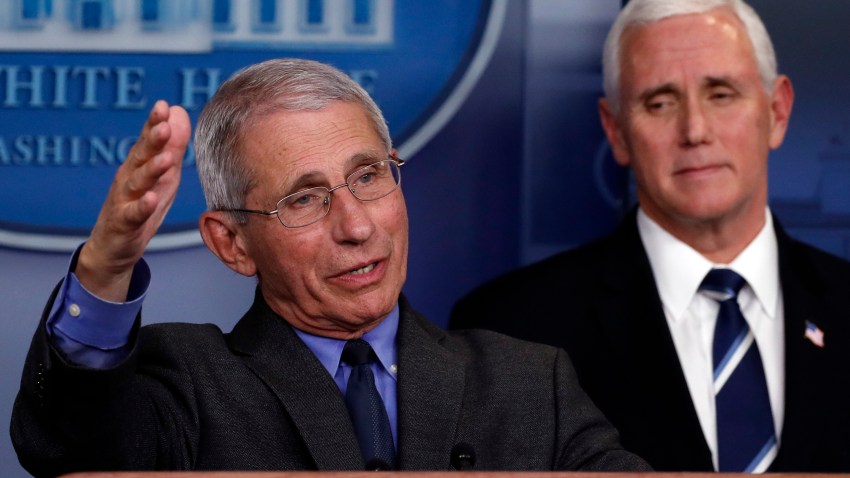 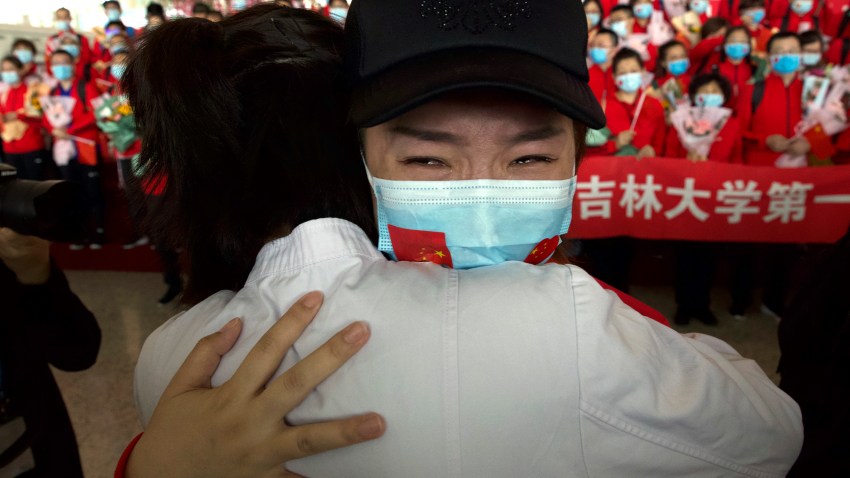 Beer and wine could be sold in their original containers only under the legislation, and would have to be purchased along with food. Customers would be limited to 192 ounces of beer and 1.5 liters of wine per transaction.

"It's not really a money-making venture," said Richard Ansara of Tresca in the North End. "It's trying to keep some employees employed through this time."

Other states have already permitted the takeout delivery of alcohol, including New Hampshire and New York.