The Nevada State Democratic Party is suggesting that Buttigieg's campaign seek a recount if it wants to challenge results.

Pete Buttigieg’s campaign has questioned his third-place finish in Nevada’s caucuses and called for the state’s Democratic Party to release a more detailed breakdown of votes and address reports of more than 200 problems allocating votes in Saturday’s caucuses.

In a letter sent to the state party late Saturday night and provided to The Associated Press on Sunday, the Buttigieg campaign said the process of integrating four days of early voting into in-person caucuses held Saturday was "plagued with errors and inconsistencies."

The campaign also said it received reports that volunteers running caucuses did not appear to follow rules that could have allowed candidates to pick up more support on a second round of voting.

Six presidential candidates faced off at the Democratic Debate in Las Vegas, Nev. on Wednesday night. Here are the key moments you may have missed.

"Currently our data shows that this is a razor-thin margin for second place in Nevada, and due to irregularities and a number of unresolved questions we have raised with the Nevada Democratic Party, it’s unclear what the final results will be," Buttigieg’s deputy campaign manager Hari Sevugan said in a statement.

Nearly 75,000 people cast votes during four days of early caucus voting — almost as many Democrats who participated in Nevada’s 2016 caucuses. Their votes, cast at sites anywhere in the county, had to be routed by the party back to the voter’s home precinct and added to the in-person votes cast Saturday by their neighbors. 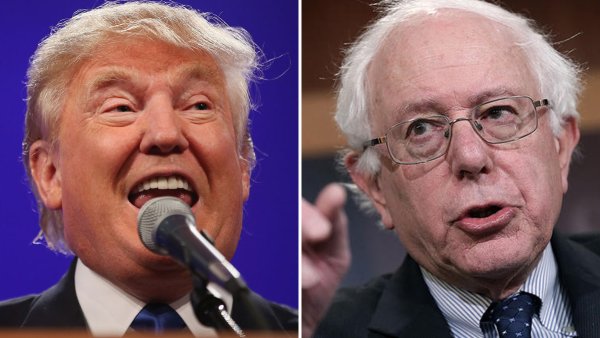 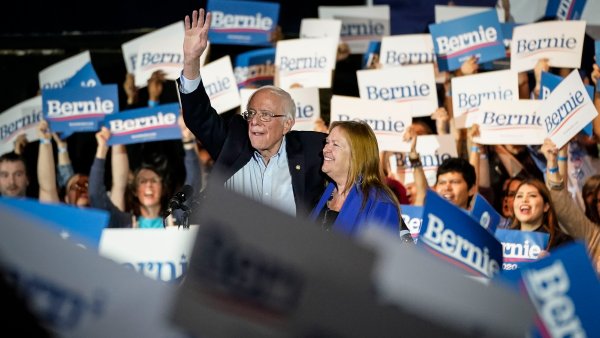 Buttigieg’s campaign said it received more than 200 reports of problems merging the early votes, including cases where the early votes weren’t used, were incorrectly read or the wrong early vote data matching another precinct was used to calculate whether a candidate had enough support.

The claim matches a Biden campaign precinct captain who told The Associated Presshe witnessed two precincts on Saturday where caucus organizers announced midway through that they had switched the vote numbers for the precincts, before switching them back and forth at least four times.

The Buttigieg campaign called for the party to release more detail of the votes, including a breakdown of early votes cast by home precincts.

Here is what Pete Buttigieg talked about at the NBC News/MSNBC Democratic debate in Las Vegas on Feb. 19, 2020.

Nevada Democratic Party spokeswoman Molly Forgey said the party is continuing to verify and report results and is not going to offer a more detailed breakdown than it already planned to provide.

"As laid out in our recount guidance, there is a formal method for requesting a challenge of results," Forgey said.

The party’s rules say any request for a recount must be filed by 5 p.m. Monday.

The Buttigieg campaign did not immediately have a comment on whether it intended to seek a recount.