The Boston Celtics will receive a massive boost to their lineup against the Miami Heat Game 2 of the Eastern Conference Finals on Thursday night.

A few hours after upgrading Al Horford from doubtful to questionable, the Celtics announced that the veteran center is available to play.

Horford missed Boston's Game 1 loss on Tuesday night after entering the NBA's Health and Safety Protocols. Based on the the Celtics' update to his status, he's now cleared those protocols.

Forsberg: How will Celtics respond to embarrassing stretch vs. Heat? 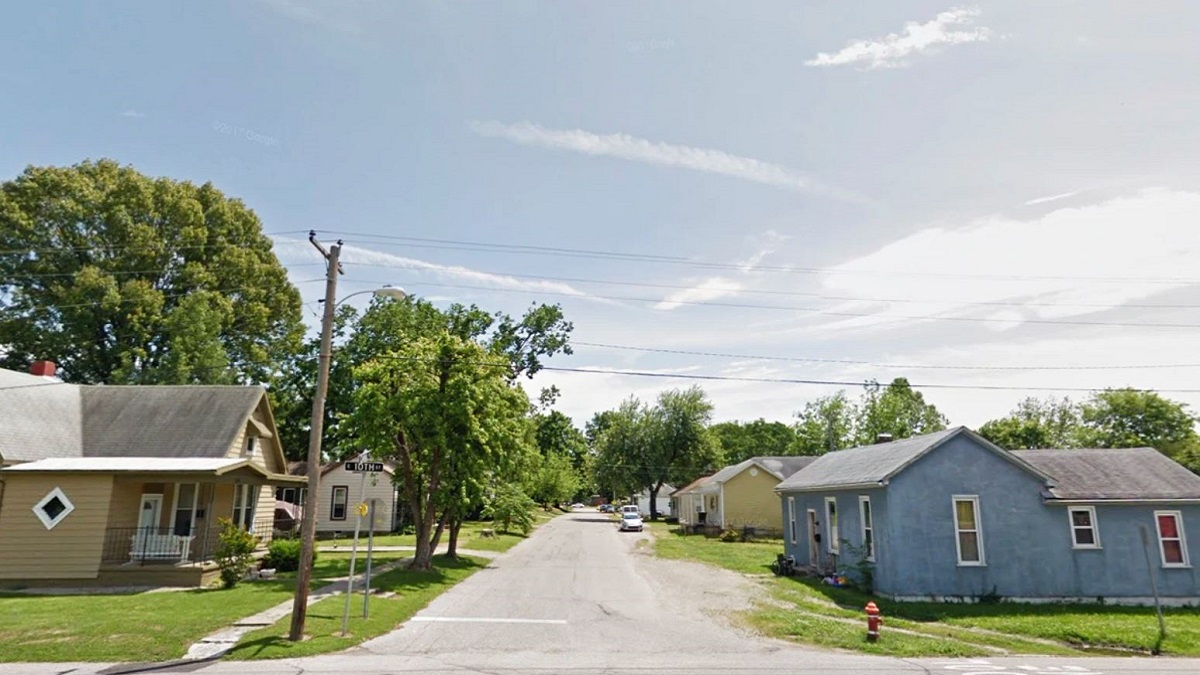 The Celtics missed Horford's defense, rebounding, outside shooting and veteran leadership in the series opener. He provides valuable scoring and is ideally suited to defend Heat center Bam Adebayo.