Mass. Begins Major Effort to Trace All Coronavirus Cases in the State

"By monitoring and isolating through an enhanced community tracing program, our state can be positioned to reduce the number of new cases in the long run," Gov. Baker said

The COVID-19 Community Tracing Collaborative is a ground-breaking partnership not yet seen anywhere in the United States, Baker said. Using a virtual call center staffed by nearly 1,000 people, it will attempt to reach out to the close contacts of every person who tests positive for COVID-19, the disease caused by the coronavirus.

"By monitoring and isolating through an enhanced community tracing program, our state can be positioned to reduce the number of new cases in the long run," Baker said during a news conference at the Massachusetts State House.

The state reported over 10,000 coronavirus cases Friday afternoon, but its projections show that Massachusetts could have 10 times that many at the height of the coming surge, or even up to 172,000 people, the governor has said. If the current fatality rate were to hold, that would mean up to 2,580 COVID-19 deaths.

Baker said the collaborative's work will offer "a much more robust, targeted approach" to mitigate the spread of the disease amid that crush of cases by keeping people who may be infected but not yet know it from exposing others.

The COVID-19 Community Tracing Collaborative is being operated in partnership with Partners in Health, which has experience tracking epidemics around the world; human resources company Salesforce; Accenture and others, Baker said.

"It will be hard, and we are daunted by the challenge, but we are undaunted by the moral need to stop the epidemic," said Joia Mukherjee, chief medical officer at Partners in Health.

She cited the nonprofit's experience containing the ebola epidemic in West Africa, as well as other disease outbreaks around the world.

Baker said that Massachusetts has already conducted about 56,000 coronavirus tests so far, and on most recent days reaching or exceeding its goal of processing 3,500 tests per day -- including 5,000 alone on Thursday.

The commonwealth is continuing to expand testing by opening a new drive-thru facility for first responders in Foxboro, Baker said.

He was originally scheduled to hold a second news conference at 3:30 p.m. to make a COVID-19 announcement at Eastern Bank's corporate headquarters in Boston, but that was postponed.

At the news conference at the State House, Baker acknowledged a moment when he became choked up Wednesday at Boston's Logan International Airport -- the Patriots' private jet had just landed with vast amounts of personal protective equipment that the state's medical workers and first responders badly need.

"I was grateful that we were able to do something for this community that we should all be grateful for," Baker said Friday. 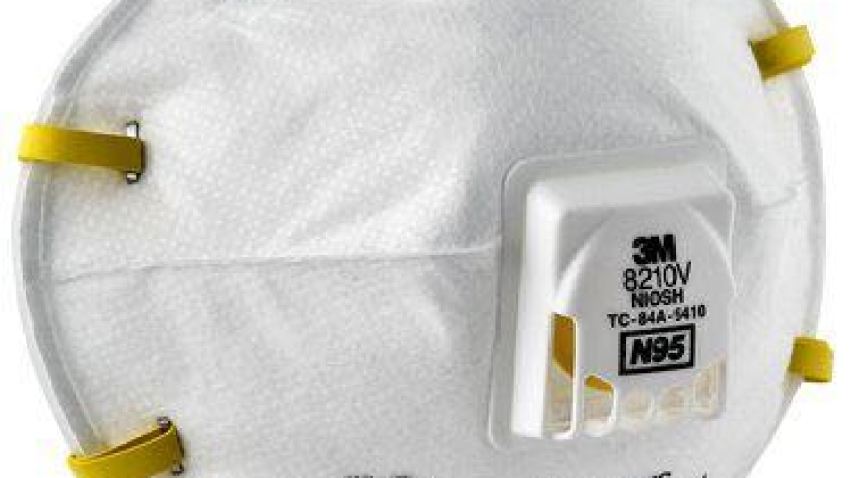 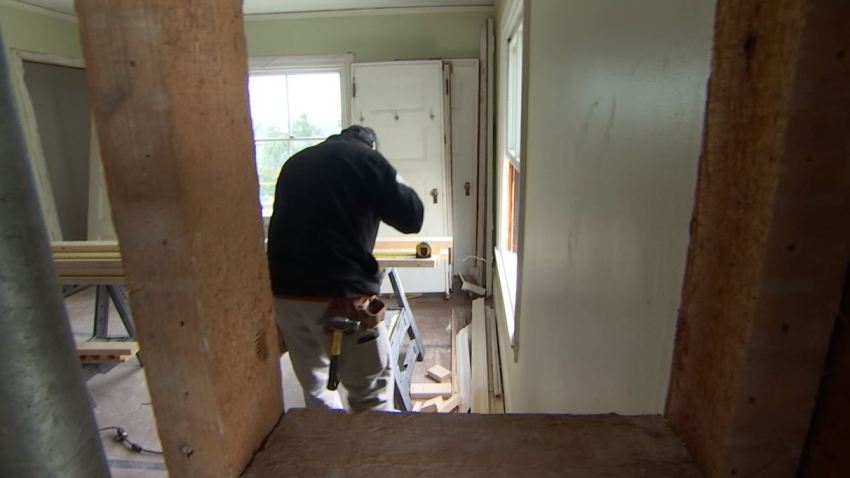