Baker: ‘Be Patient — Everybody's Going to Get Vaccinated'

The main issue, he said, is that there still isn't enough supply to match the demand

Gov. Charlie Baker said Tuesday that he understands the anxiety involved with the demand for coronavirus vaccine in Massachusetts but urged residents to be patient.

"What we have tried to say to people about some of this is to be patient," he said. "Everybody's going to get vaccinated. But everybody can't get vaccinated at once because we don't have enough supply."

"This isn't just a Massachusetts issue," Baker added. "This is an issue for every state in the country."

Pfizer’s chief business officer writes the company plans to increase its doses to the federal government from four to five million per week to more than 13 million by mid-March. Moderna plans to double their delivery of doses to 40 million by April, according to a statement by the company’s president.

He said the problem is the state is only receiving about 130,000 doses a week, and 1 million new people age 65 and older got added to the pool of people eligible for the vaccine last week.

"If we have more vaccine, we have plenty of infrastructure to deliver more doses," Baker said, noting that the state is now "a top 10 performer" in first doses per capita, and is first among states its size or larger. "I think the big challenge we face in terms of dosing more people is 100% a function of how much vaccine we get from the feds."

But many residents said they're still struggling to find an appointment using the state's vaccine scheduling website.

"I literally have tried multiple times a day hitting refresh, refresh," said Beverly resident Bob Greenbaum. The two-time cancer survivor is eligible to get the vaccine, but between the website woes and limited appointments, he still can't secure a spot.

"It's so disappointing. I'm so disappointed in him," Greenbaum said. "My feeling is, 'I'm sorry Governor Baker, the buck stops with you. You need to take responsibility.'"

The new Committee on COVID-19 and Emergency Preparedness is preparing to hold its first oversight hearing Thursday, where lawmakers will question Gov. Charlie Baker and his team on the state's vaccine program.

The Republican governor acknowledged the failure of the state's scheduling website on Tuesday.

"It was a bad user experience, which we own," Baker said. "We need to do better."

He said additional improvements are being made to the state's vaccination portal ahead of Thursday, when tens of thousands of new appointments will be made available.

"There's constantly updates being made to the website and we'll make sure the public knows about them as they become available," he said Tuesday. "Everybody is on point with respect that this is a very important week and we better make sure we get it done and get it done well for people."

State Sen. Diana Dizoglio is calling for an audit after she says the Baker administration failed to give her answers.

The governor is due to testify before the Legislature's COVID-19 and Emergency Management and Preparedness Committee on Thursday at an oversight hearing probing the state's beleaguered vaccine rollout.

The state will be phasing in students to in-person learning starting with elementary schools in April.

One area that panel could delve into is the latest major bump in the rollout process, which occurred when Massachusetts' Vaxfinder signup website crashed Thursday as 1 million more people became eligible to get the vaccine.

The state spent a total of $438,531 in its contract with the Maryland-based software company PrepMod, which took responsibility for the crash last week of the vaccine-booking website, according to the State House News Service.

Lawmakers continue to raise questions about the state's technology, the lack of ability to preregister for a shot and the decision to stop distributing vaccine to local clinics in favor of high-capacity vaccination sites.

"We really want to understand why we were so unprepared, seemingly, for this rollout," state Rep. Bill Driscoll, a Democrat, said Tuesday.

More on the coronavirus in Massachusetts 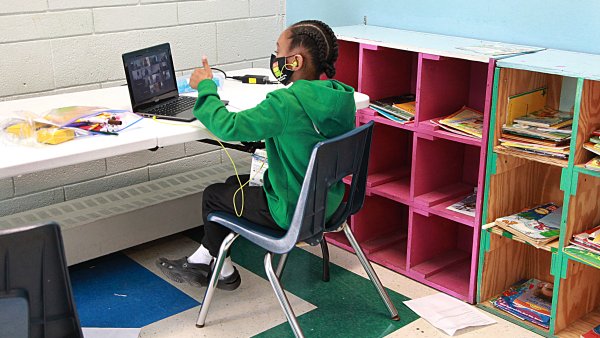 Mass. Wants to Have All Elementary School Students Back in Classrooms by April 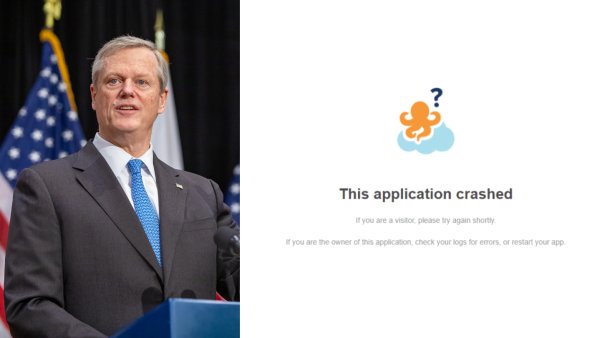 Mass. Spent $438K On the Vaccine Website That Crashed