A Guatemalan man who had been living in a makeshift migrant camp while waiting to petition the U.S. government for asylum drowned in the Rio Grande near Brownsville, Texas, aid workers said Wednesday.

Castro de la Parra had gone to the river’s edge because some pregnant women he knew had become desperate and were attempting to illegally cross the river, Pimentel said.

It’s unclear whether anyone saw the moments leading up to his death —many migrants don't speak up for fear of persecution. But Pimentel said his body later floated to the riverbank.

Castro de la Parra was seen as a leader within the Guatemalan migrant community at the camp, according to Pimentel. She said the loss was felt throughout the camp and mourners had been gathered throughout the day crying in disbelief that he had died.

“It hurts my heart to see the families crying,” Pimentel said. “To hear them say ‘please get me out of here, I am scared. I can’t take it any longer.’” 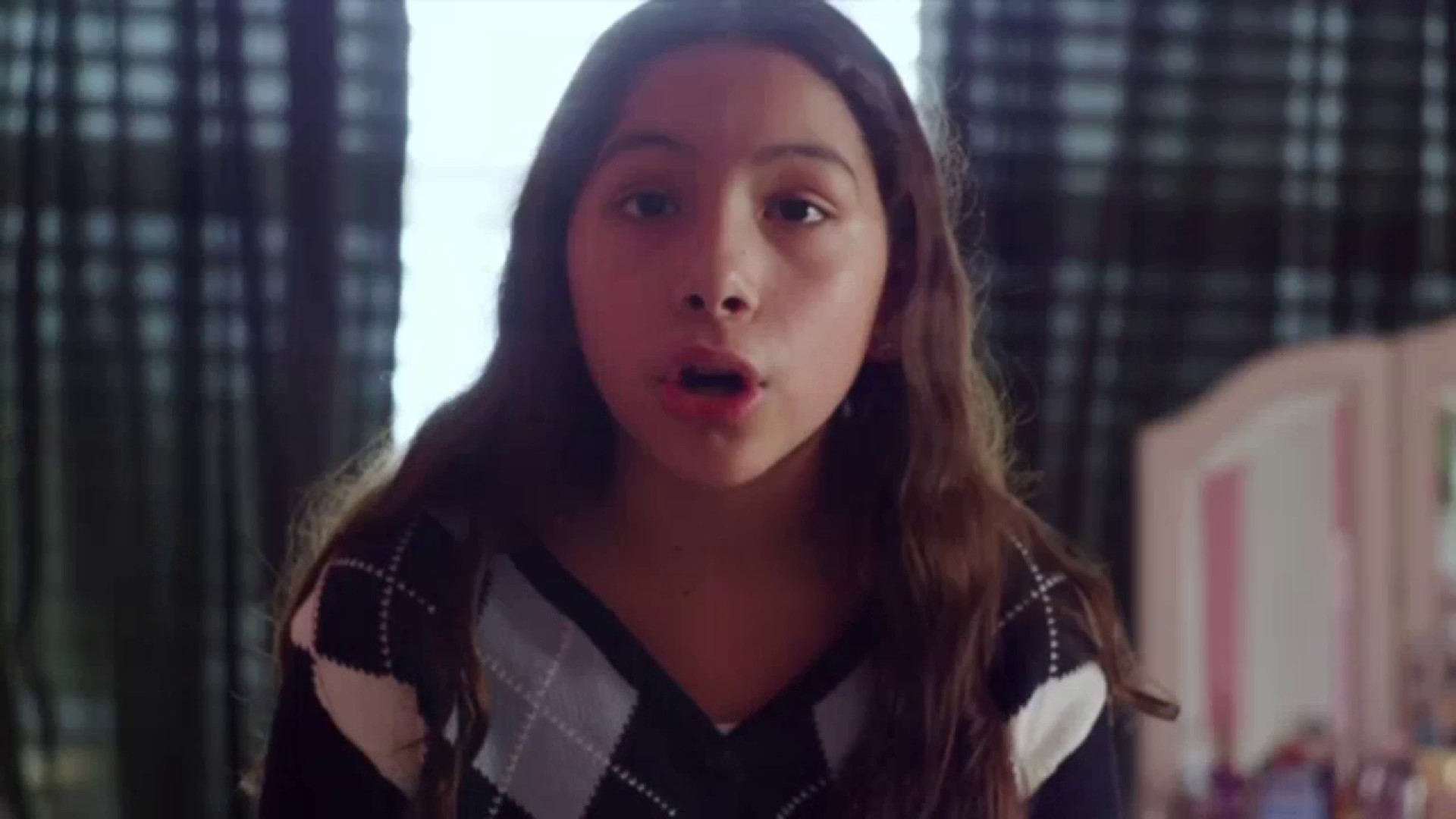 11-Year-Old Reads Letter to Trump on Immigration During DNC 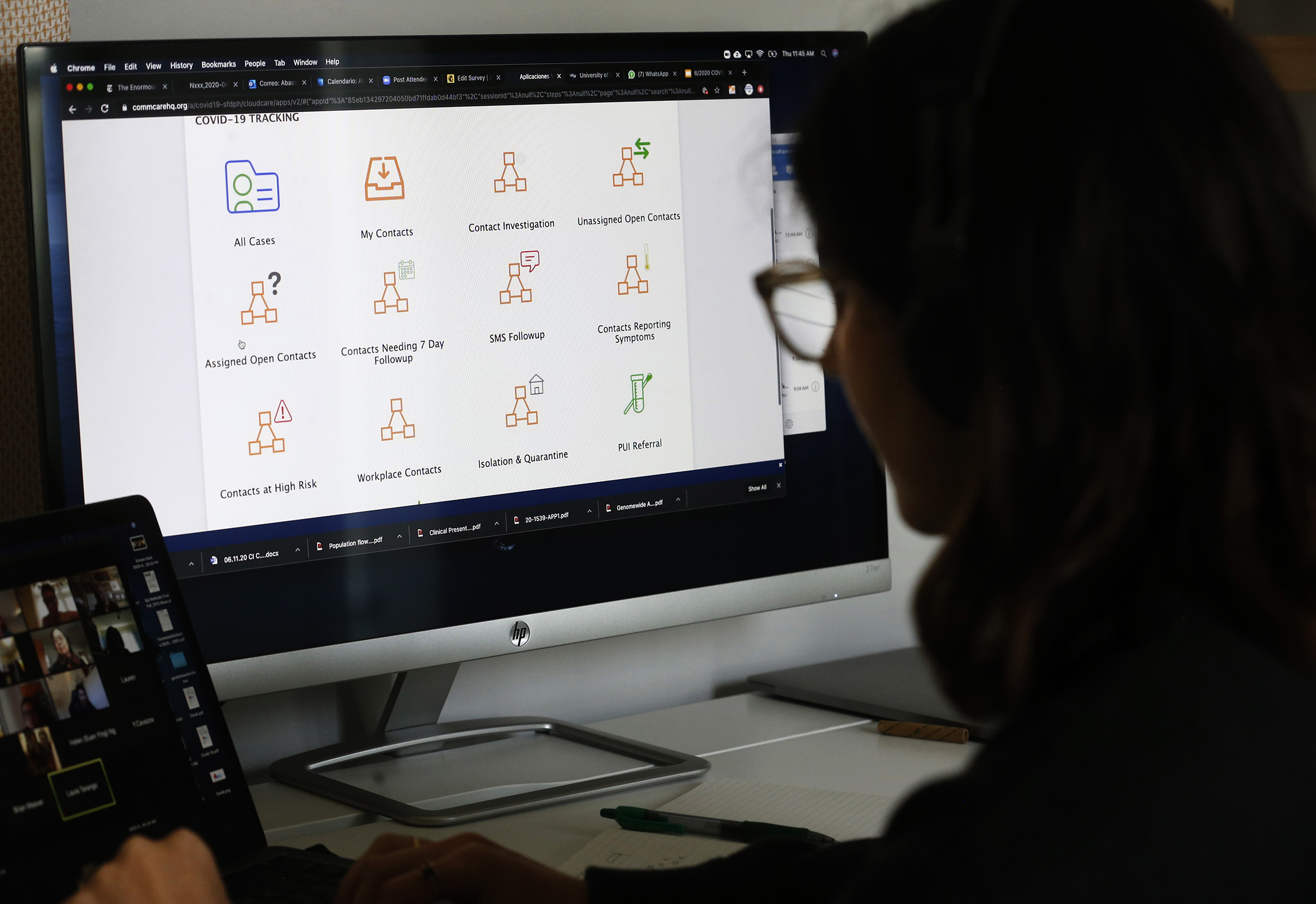 Pimentel said Castro de la Parra is survived by his wife and child. She said he was one of many who escaped violence and feared for his life and arrived at the U.S.-Mexico border and had been waiting for nearly a year to legally petition for entry to the U.S. on grounds of asylum.

Andrea Rudnik, co-founder of aid organization Team Brownsville, said Castro de la Parra loved to help around the camp and had been distributing tents to fellow migrants the day before he died. She said he will be remembered as a vibrant, intelligent young man who spoke Spanish and an indigenous language fluently and was a leader for his community.

“Really, he died because our administration doesn’t allow people to freely cross to seek asylum,” Rudnik said. “So, that quest to request asylum cost him his life.”

U.S. Customs and Border Patrol and the City of Matamoros did not immediately respond to a request for comment at the time of publication.

More than 1,000 migrants waiting to seek asylum are estimated to be in the camp, which sits along the river’s edge in Matamoros, Mexico, across from Brownsville. The camp grew significantly last October after the Migrant Protection Protocols — known as President Donald Trump's “Remain in Mexico” policy — rolled out along the U.S.-Mexico border. Some families are waiting for court appointments in the U.S., while others have yet to present themselves to U.S. authorities while the border remains closed due to the coronavirus pandemic.

Acacia Coronado is a corps member for the Associated Press/Report for America Statehouse News Initiative. Report for America is a nonprofit national service program that places journalists in local newsrooms to report on undercovered issues.