Here's What Gov. Baker Thinks About Potential Opponent Being Endorsed by Trump

Massachusetts Gov. Charlie Baker didn't seem too troubled Wednesday by the news that former President Donald Trump had endorsed his potential opponent in the 2022 governor's race.

Trump weighed in on the race Tuesday, saying he was endorsing Republican candidate Geoff Diehl, a co-chair of his 2016 campaign. Diehl announced his candidacy on July 4, and several Democrats have also already entered the race.

"Baker is definitely not an American First or Make America Great Again kind of guy. Geoff Diehl, on the other hand, is a true patriot, a believer in low energy costs and our independent energy policy," Trump said in a news release.

Baker, also a Republican, hasn't said yet if he will seek reelection in 2022. But he was asked for his thoughts on Trump's endorsement of Diehl during an appearance in Salem on Wednesday.

"I guess in some respects I'm not surprised for a whole bunch of reasons," said Baker, who has been vocal about opposing many Trump policies, as well as his opposition to the results of the 2020 presidential election won by Joe Biden.

But the governor's follow-up certainly sounded like someone who is planning to run, as he ticked off some of the successes from his handling of the COVID-19 pandemic.

"The bottom line is I'm really focused on COVID, I'm focused on getting people back to work, I'm focused on making sure that kids have the opportunity to go to school in person this year and trying to get us back to what I would describe as normal as fast as possible."

Asked if he's made up his mind on whether to seek a third term as governor, though, he didn't offer much.

"I've said many times that my wife and I have been talking about what our plans are for the next time and I've also said over and over again the decisions to run for office are very personal," Baker said. "My decision to run for office was and will be very personal, and it's got nothing to do with anything else. If I think I can continue to deliver for the people of the Commonwealth of Massachusetts, that's going to play a big role into the decision we make."

Massachusetts' general election in 2022 will be held Nov. 8. 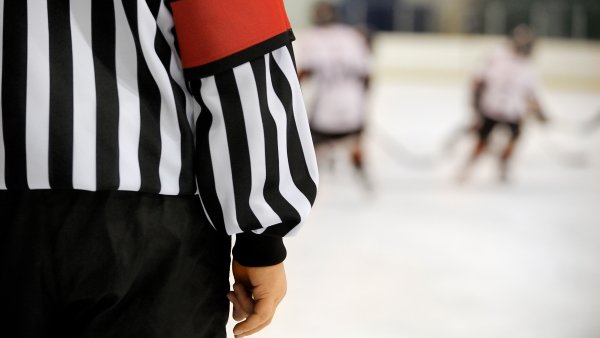 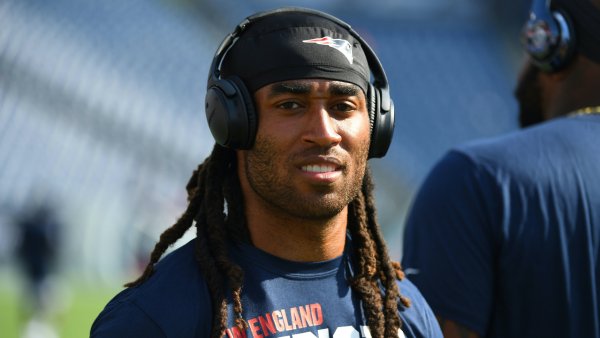