Six lawmakers filed a lawsuit in federal court Tuesday, arguing that holding in-person sessions without a remote option violates the Americans with Disabilities Act and the state and federal constitutions

With 400 members, the New Hampshire House is one of the largest legislative bodies in the world and skews older in age. Since last March, lawmakers have met several times at the University of New Hampshire ice arena, outside on a UNH athletic field, and from their cars in a parking lot. Next week’s sessions will be held at a sports complex in Bedford.

Nearly 30 of the 400 House members requested accommodations because of medical disabilities ahead of previous sessions but were denied. Six of them filed a lawsuit in federal court Tuesday, arguing that holding in-person sessions without a remote option violates the Americans with Disabilities Act and the state and federal constitutions.

The plaintiffs wrote in the lawsuit that they suffer from conditions and disabilities that put them at risk, and, accordingly, in-person attendance “is impossible without subjecting them to extreme pain and suffering, as well as a serious threat to their health and their lives.”

“Aside from the harmful effect the denial of reasonable remote accommodation has upon the Representatives themselves, it has the further deleterious effect of preventing the House from representing the will of the majority of citizens,” they wrote.

The lawsuit was filed against House Speaker Sherm Packard, who was elected to the leadership post after former Speaker Dick Hinch died of COVID-19 a week after the outdoor session in December. Packard, R-Londonderry, said Tuesday he was reviewing the complaint and working with health officials and others to “ensure an accessible, risk-mitigated and secure environment for all members and staff in attendance” next week.

He again emphasized that the Bedford facility offers double the space as the UNH arena and said no one contracted the virus during the earlier indoor sessions at UNH.

Republican House leaders have said fully remote sessions are not possible because no rules exist to allow it, while blocking attempts to create such rules. But the Senate has been meeting remotely without an explicit rule, and the House has been holding “hybrid” committee hearings that allow for remote participation.

The plaintiffs include a 74-year-old lawmaker awaiting a kidney transplant, an 81-year-old who lives in a senior living complex that forbids attending large gatherings and House Democratic Leader Renny Cushing, 68, who was diagnosed with stage 4 cancer in July. Since then, he has only left his home for non-medical reasons on four occasions: three related to House sessions and once to visit his mother before she died of COVID-19.

“It’s unfortunate that we have to take this step to defend our democracy and public health during the midst of a pandemic,” Cushing said in a statement Tuesday. “Democrats have tried for months now in good faith to persuade the Republican majority to put public health before politics and provide for remote participation in House Sessions for those lawmakers vulnerable to COVID-19.” 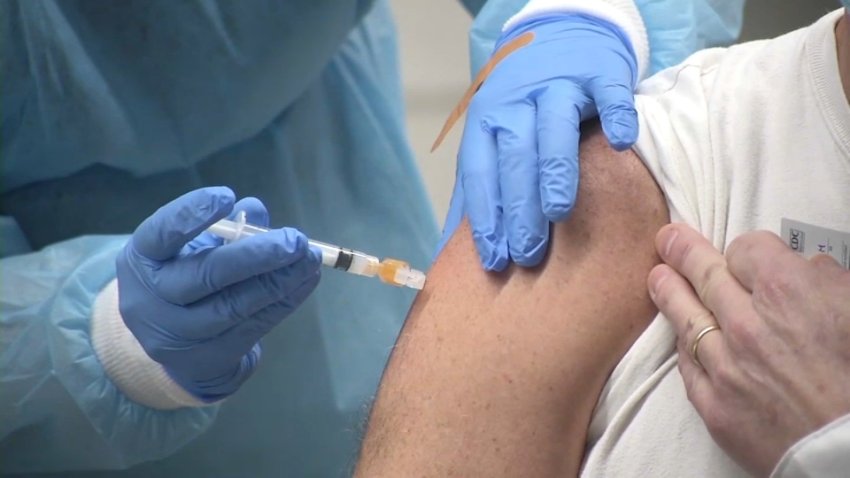 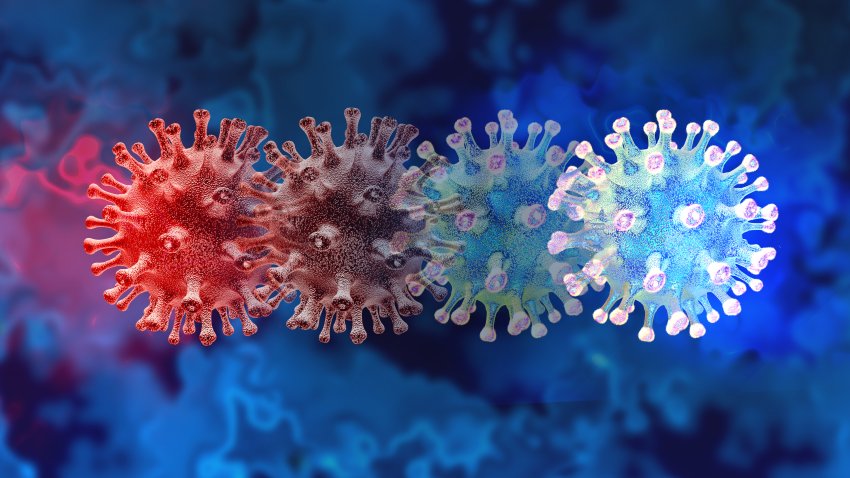