Man With Ice Pick Who Chased Woman in Mattapan Arrested

A man was arrested Monday after he allegedly chased after a woman while brandishing an ice pick in Boston's Mattapan neighborhood, police said.

Officers responded to a call around 7:29 p.m. on Monday near 550 River St., where they learned a woman had run into an MBTA Police substation “frantically seeking help,” Boston police said in a statement.

The woman told officers the suspect had chased her while carrying an ice pick. She was uninjured and provided police with a description of the man that assisted in his arrest, police said.

Police said they also recovered “a tool with a wooden handle and a metal prong,” and 20 vials with crack cocaine and cocaine residue during the arrest and booking process.

Billinghurst was scheduled to appear in Dorchester District Court on charges of assault with a dangerous weapon and drug possession. 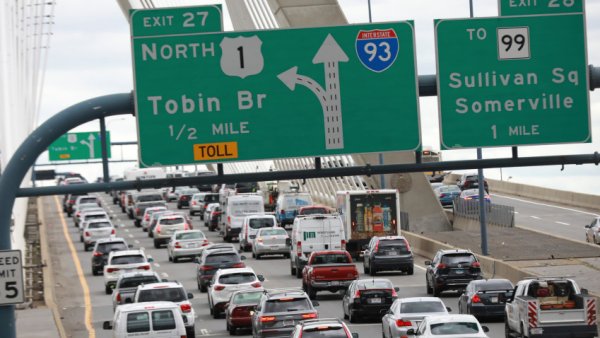 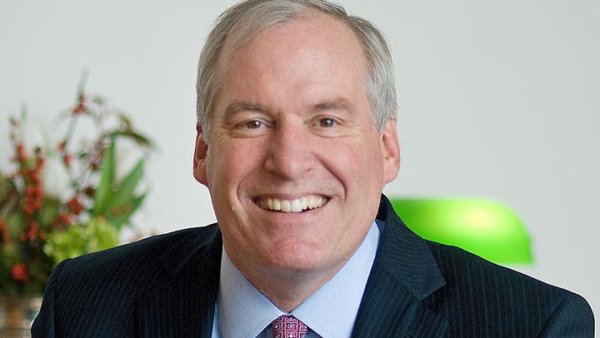