Of the hate crimes reported in 2020, the most frequent underlying offenses were vandalism, damage and destruction of property — often graffiti

Massachusetts received 385 reports of hate crimes in 2020, up slightly from the 376 reported in 2019, according to a report released Friday by the state Executive Office of Public Safety and Security.

Hate crimes are defined as any criminal act which has a bias motive as a contributing factor on account of race, religion, ethnicity, people with disabilities, gender, or sexual orientation.

Of the hate crimes reported in 2020, the most frequent underlying offenses (about 33%) were vandalism, damage and destruction of property — often graffiti. Simple and aggravated assault incidents accounted for more than 30% of underlying crimes.

A hate crime is not reported as a stand-alone offense, but is part of a separate criminal violation.

In 2020, as in past years, prejudice against race, ethnicity or national origin was the most widely reported bias motivation representing more than 66% of the total, up from about 51% in 2019.

Bias against religious groups was the second most frequent motivation accounting for nearly 16% of the total — down from 24% in 2019. Sexual orientation bias was third with more than 14%, down from nearly 22% in 2019.

As in past years, men were both the most frequent victims of hate crimes (more than 52%) and the most likely offenders (about 78%). Women were victims in more than 47% of incidents where the sex of the victim was identified and nearly 22% of offenders.

White people were the most frequent racial category as victims at about 72% (up from nearly 54% in 2019) and as offenders, accounting for more than 77% of known offenders.

While only 24% of victims were listed as Black, more than 40% of the hate crimes were reported as anti-Black.

In many of the anti-Black incidents, the race of the victim was not entered, in others, the race was listed as white. This may be due to the large number of incidents stemming from the theft or destruction of Black Lives Matter signs and flags, the report said.

The number and types of hate crimes have remained fairly consistent in Massachusetts.

Between 2000 and 2002, approximately 500 were reported each year. From 2003 through 2018, the number declined to an average of about 360 incidents per year and has remained consistent.

The majority, 271 agencies, submitted "zero reports" — indicating that they had no bias-motivated incidents to report. 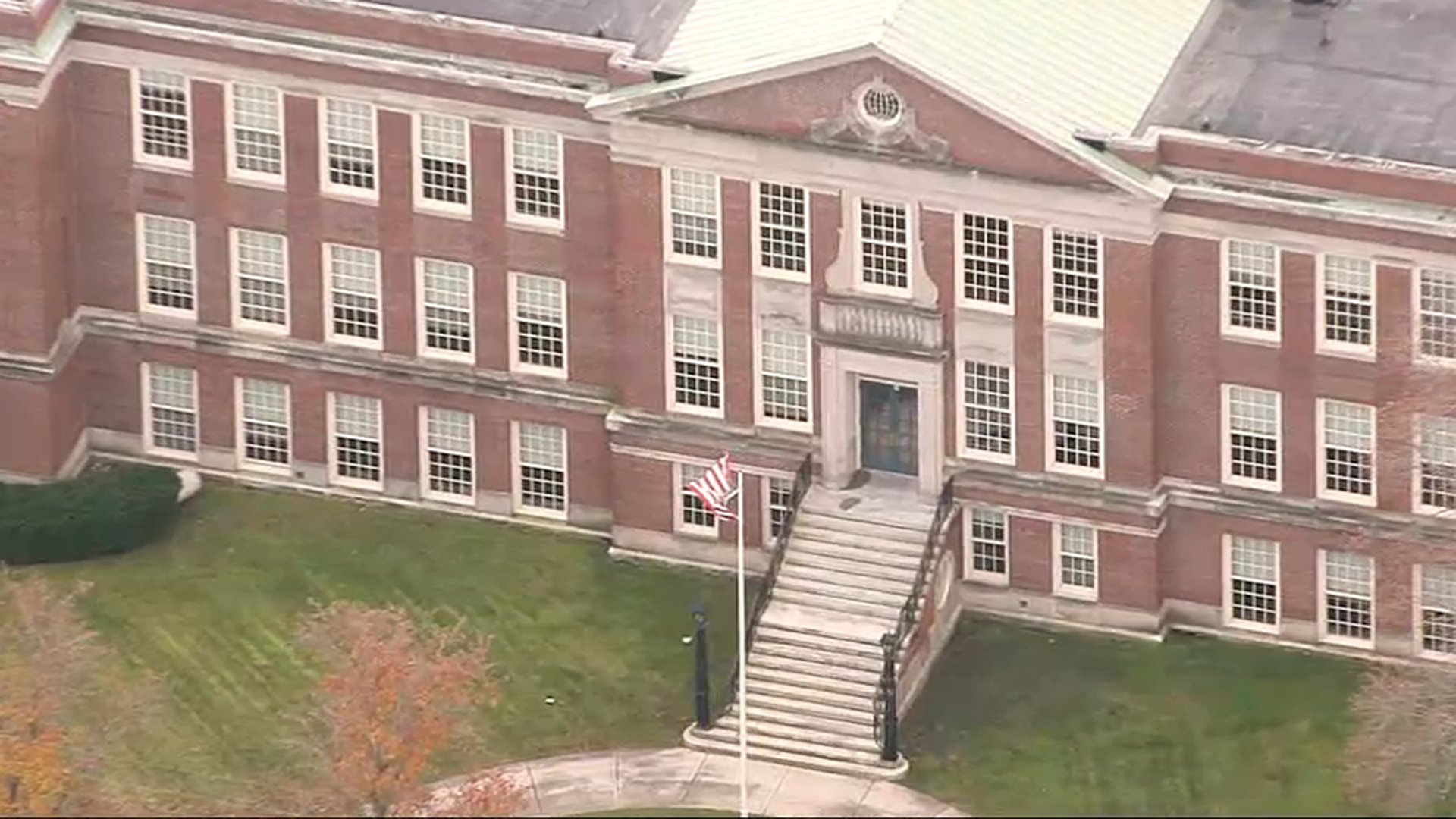 All Massachusetts hate crime data was submitted to the FBI.

"There is no place for hate or discrimination in Massachusetts, and our administration is proud to work with community and faith leaders, law enforcement and others to combat hate crimes and ensure the Commonwealth remains a welcoming community to everyone," Baker said in a written statement.

The American Jewish Committee hailed the adoption of the definition, calling it "an invaluable tool to educate about antisemitism."