The Montana ski resort town of Whitefish is an unlikely flashpoint between white supremacists and residents trying to preserve the small town's reputation as a welcoming vacation destination.

But that's just what happened after a so-called "alt-right" movement leader's mother said last week she was being pressured to sell her property and denounce her son's views.

Richard Spencer and his mother Sherry Spencer are part-time residents, and Spencer's National Policy Institute is headquartered there.

Virus Updates: Azar Says Vaccine Could Be Deployed By End of Year 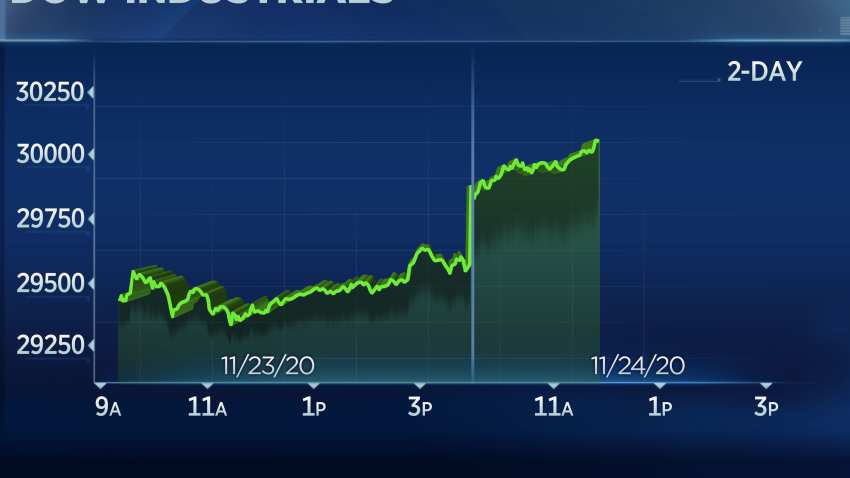 A white supremacist website called for a "troll war" against members of the Whitefish Jewish community and their supporters.

One email warns the advocacy group Love Lives Here in the Flathead Valley to leave while they still can.

Rachel Carroll Rivas of the Montana Human Rights Network says the harassment has raised fears throughout the town.