On Her Mark: Title IX

50 years ago Title IX changed the game for women in sports with 37 simple words.

In 1976, the Yale University’s Women’s Rowing team were fed up with the lack of showers and readiness of the university to remedy the problem. So, 19 women marched into Athletic Director Joni Barnett’s office. With their shirts removed, the letters of ‘Title IX’ were revealed on their bare backs and chests. They read a thoughtful statement to explain their situation and demand equity.

A year later the women had a locker room in the boathouse.

United States Attorney Rachael Rollins is no stranger to legal proceedings now, but in 1990 she wasn’t too familiar.

Rollins attended the University of Massachusetts Amherst where she received a full scholarship to play lacrosse. After a great first season she learned that her team was cut, along with the women’s volleyball and tennis teams. With the threat of a Title IX lawsuit (after the AD didn’t “have time” for them) all three teams were re-instated. That fight for equity is what sparked Rollins passion for law.

Sports is about more than the medals. Allison Feaster, former WNBA player and current Director of Player Development and Organization Growth for the Boston Celtics, appreciates the game for the lessons she learned. Even with facing opportunity discrepancies in college Feaster used that as motivation to keep fighting.

“I don't take lightly the platform, even though I can't fully grasp what it means to people outside of this organization,” she says.

Julie Foudy is a trailblazer in her sport. She is known for her skill, her leadership, and her advocacy.

Foudy explains that it was really the 1996 Olympic Games, then again the 1999 World Cup, that really started to bring awareness to the game and talent. And while they brought home two gold medals it was more than that. She says, “At the end of the day, we wanted to stand on that podium and shout for the world to get better because there was inequality we felt on so many different fronts."

Similarly, 3-time Olympian Kacey Bellamy just wants to leave the game of hockey better than she found it. Driven by her love of hockey, she has been a leader on and off the ice.

After risking a chance to play at the 2017 World Champions on home ice, Bellamy is pleased with the team's decision. She explains, “And we gave those little girls belief that there's going to be change and that they should continue to follow their dreams because they're going to have a better future.”

A better future in all sports means equal opportunity for all girls. The last 50 years have brought us a lot closer than we were but work still needs to be done.

Sport has been an outlet and place of belonging for athletes like CeCe Telfer. With the protections of Title IX she was able to compete and become the first openly trans woman to earn a national NCAA title in 2019.

Sarah Axelson, Vice President of Advocacy at the Women’s Sports Foundation, explains that it’s about “advancing compliance and increasing compliance, especially for girls in marginalized communities and making sure that we don't repeat history.” 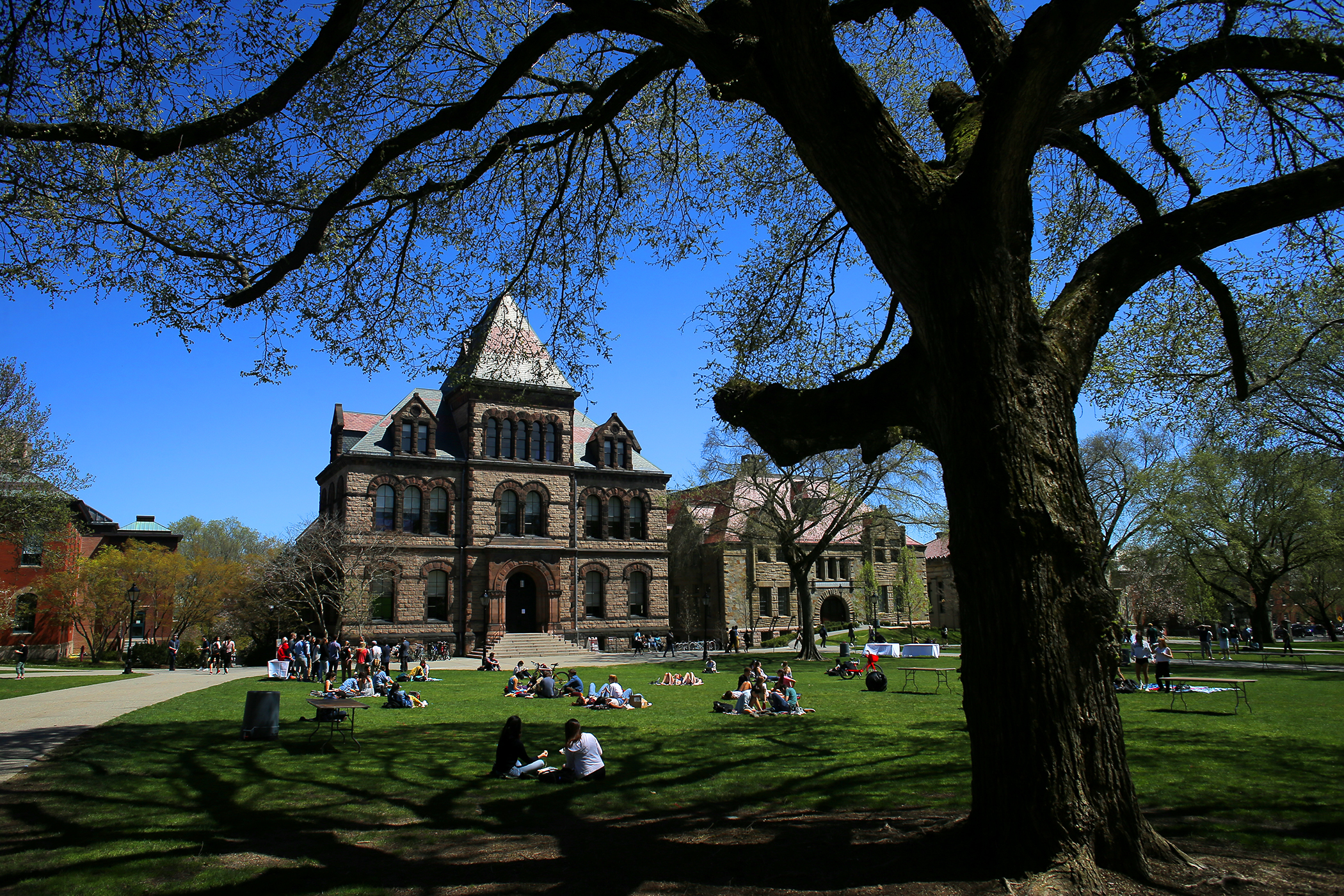 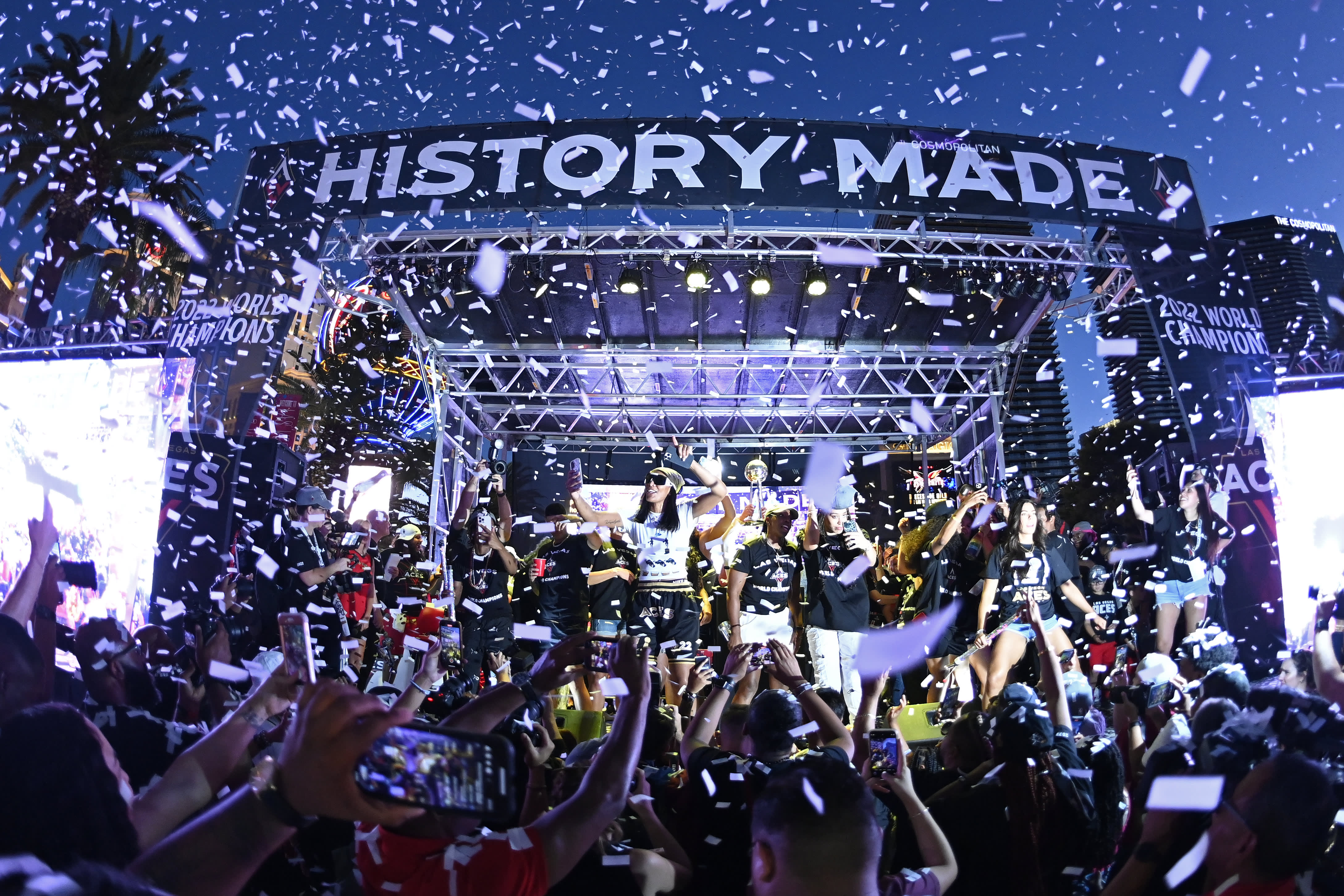 Women Athletes Now Have Their Own Sports Network