An online sales company has stopped selling merchandise supporting an Illinois teen who killed two people and wounded a third during a protest in Wisconsin this summer.

“We have chosen to discontinue our business relationship with this store in order to mitigate business risk,” the company said in a statement. “Ultimately, we don't want to be affiliated with a store that's involved in such a complex, controversial and ongoing case.”

Prosecutors have accused Rittenhouse, a white 17-year-old, of opening fire on Anthony Huber, Joseph Rosenbaum and Gaige Grosskreutz during a protest in Kenosha on Aug. 25. The protest was sparked after a white police officer shot Jacob Blake, who is Black, in the back seven times during a domestic dispute. The shots left Blake paralyzed from the waist down. 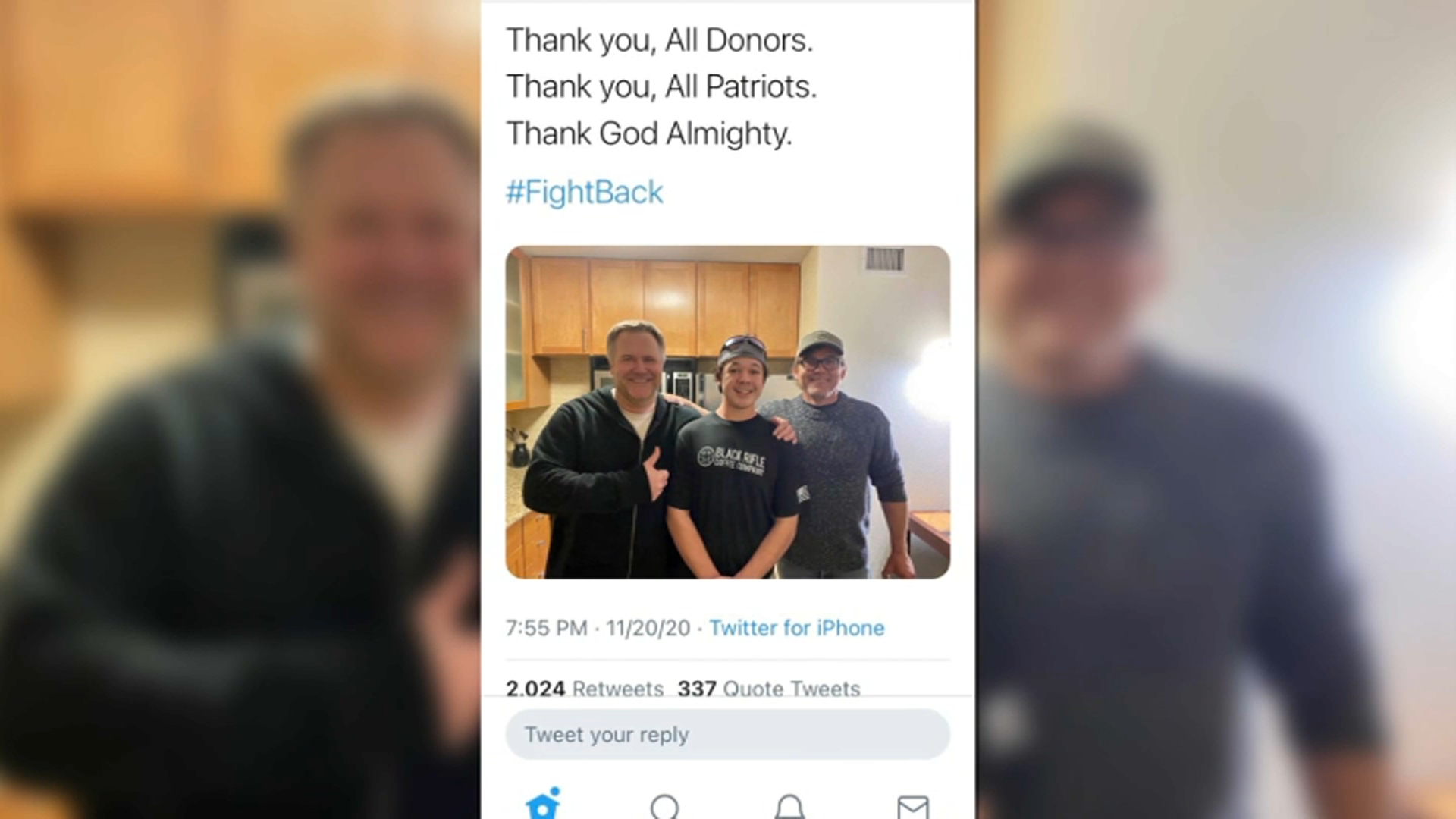 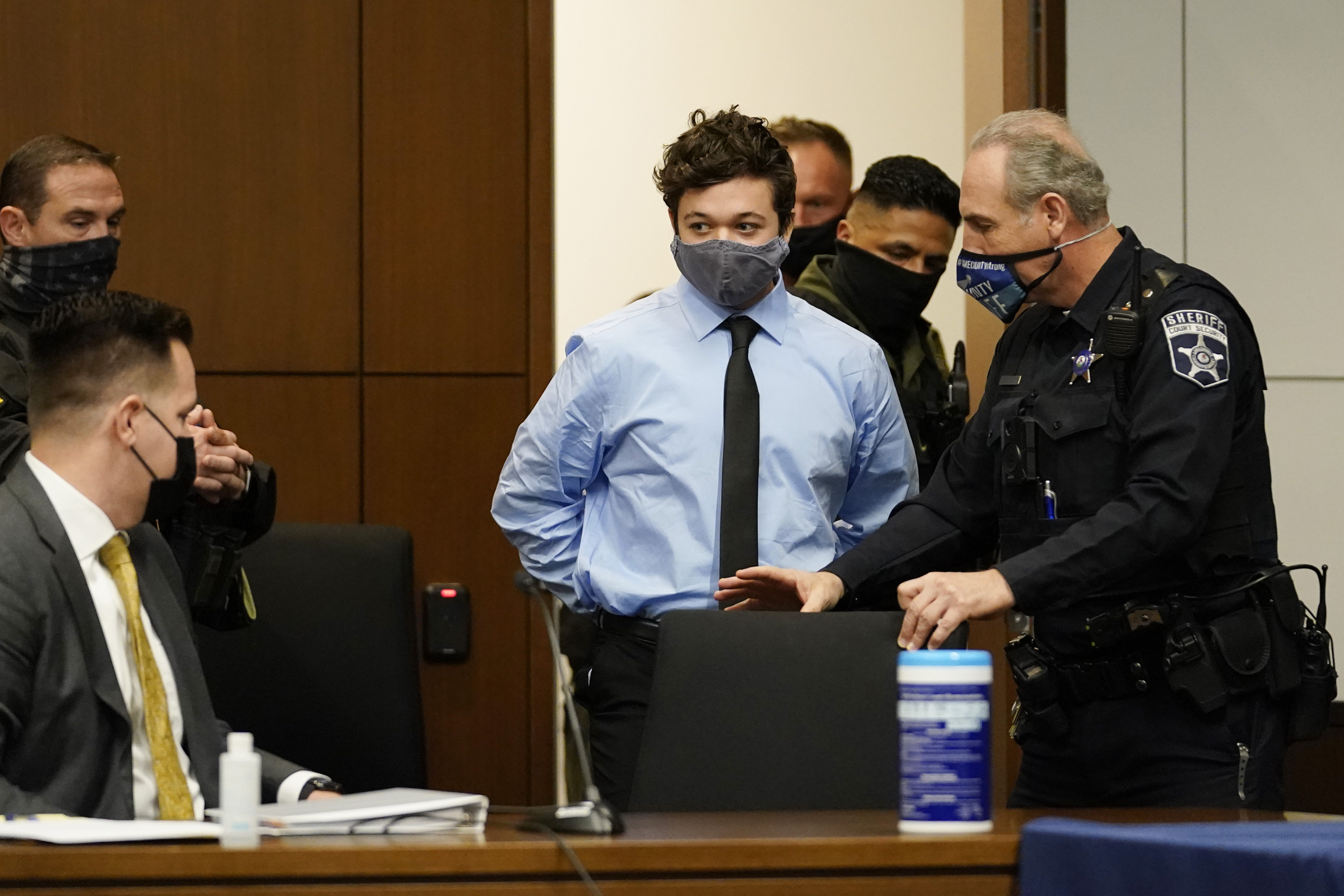 According to FreeKyleUSA social media, which the Rittenhouse family operates, the family is trying to secure another company to handle merchandising. They criticized Printify's decision to drop them as “a powerful, concerted effort solely focused on preventing the truth from getting out.”

At a press conference on Thursday, Lt. Gov. Mandela Barnes gave updates on the recovery of Jacob Blake as well as the ongoing racial justice protests. Barnes also gave updates on the armed militia that has arrived in Kenosha, Wis.
Copyright AP - Associated Press