The good news for Patriots fans? It sounds like Gilmore is willing to work with the team to get a new deal done before training camp begins later this month

How does Stephon Gilmore really feel about his current contract situation? NFL reporter Josina Anderson went straight to the source.

The Patriots cornerback skipped organized team activities and mandatory minicamp amid a stalemate with New England over his contract, which expires after the 2021 season. Gilmore told Anderson he's not planning on demanding a trade, however.

"I just want what I'm worth, however that plays out," Gilmore said to Anderson in a phone conversation. "Every player should be paid what they're worth. That’s just how it is."

Gilmore clearly thinks he's worth more than the $7 million in base salary he's set to make in 2021. The 2019 NFL Defensive Player of the Year sent a not-so-cryptic tweet last week about not being among the league's 10 highest-paid cornerbacks, then on Thursday highlighted former NFL cornerback Brandon Flowers calling him "the best corner in the game."

The good news for Patriots fans? It sounds like Gilmore is willing to work with the team to get a new deal done before training camp begins later this month.

"Hopefully we can find some common ground and get it situated," Gilmore told Anderson. "I just know what I bring to the table and my style of play. Right now I'm just trying to focus on myself and make sure I'm good mentally and physically."

The 30-year-old has extra incentive to end his holdout before July 28, as he'll be subject to a $50,000 fine for every day of training camp he misses.

The Patriots have incentive to keep Gilmore around, too: While he had a down year by his standards in 2020 after First-Team All-Pro campaigns in 2018 and 2019, he's still one of the best cornerbacks in the league.

If New England is serious about being a playoff contender after spending big in free agency, then Bill Belichick should find that common ground with Gilmore before the end of the month. 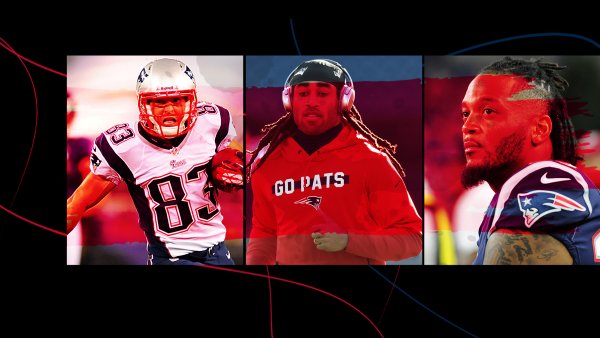 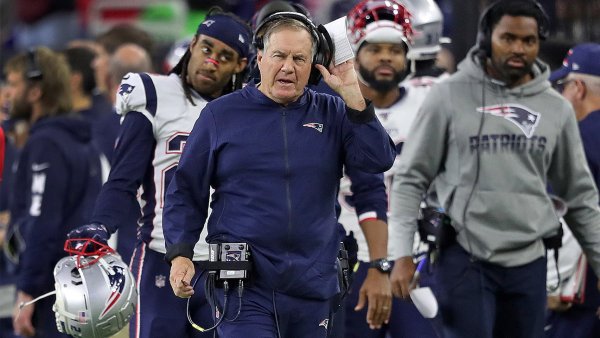