Discolored water coming out of faucets has been a problem for years now for residents of Scituate, Massachusetts.

It's been five years since the town started a program to fix the problem, but residents say it has only gotten worse. That is why dozens gathered Monday night for a town hall focused on addressing the often brown and sometimes black water.

Amber Ahearn spoke out during the meeting. She moved to Scituate three years ago. 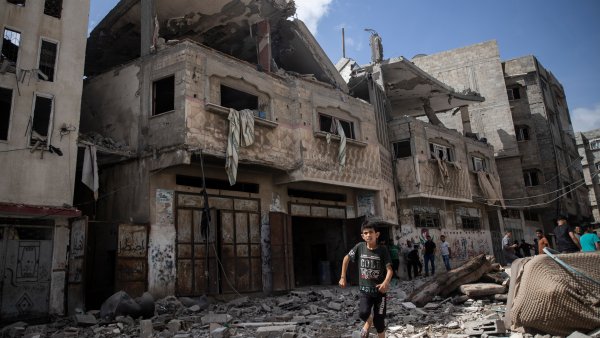 "We got really tired of it," she said. "We decided to call a plumber and bite the bullet and put our own filter in."

Two weeks later, there was a weird trickle coming from Ahearn's faucet. She knew something was wrong, so she called the plumber back.

"He took out the filters and he couldn't believe it. He said, 'The water is so filthy that you guys can't even make it two weeks,'" she recalled.

Andrew Goodrich said he has had the same problem. He brought his newest water filter to the meeting to show how filthy it became after using it for only a couple weeks.

"It was getting so bad, so we had to get one. Then after two weeks, it ended up looking like this. It's supposed to last six months," Goodrich said.

During the town hall meeting, Scituate's water department and consulting engineers gave an update on their progress in fixing the problem.

"We've replaced about 20 miles of pipes. And these are pre-1935 pipes that are unlined iron. Full of deposits and sludge and that gets in the water and it gets stirred up and that is what we think is the main issue," explained Town Administrator Jim Boudreau.

Boudreau says there are only two more miles of old pipes to fix. The plan is to get that done next summer. After that, he says it is going to be an aggressive maintenance and flushing process to get the pipes cleaned out.