The suspect accused of fatally stabbing a Shelton teen on Saturday night has been identified by court documents and his attorney as 16-year-old Raul Valle, of Milford.

Valle appeared in Derby Superior Court Thursday. He is being charged as an adult for the stabbing death of 17-year-old James (Jimmy) McGrath.

The stabbing happened just before midnight outside a house party on Laurel Glen Drive. In all, four people were stabbed. McGrath died of his injuries. The other victims were taken to the hospital to be treated for their injuries.

Police have arrested a 16-year-old in the fatal stabbing of 17-year-old James McGrath Saturday night.

According to court documents, Valle and at least two others drove to the Laurel Glen address after a brief fight at another party on Lazy Brook Road in Shelton that was attended by students of St. Joseph's High School in Trumbull.

Several witnesses told police that some Shelton High School students who showed up at the party on Lazy Brook Road were "jumped" at the party, according to an arrest warrant affidavit. 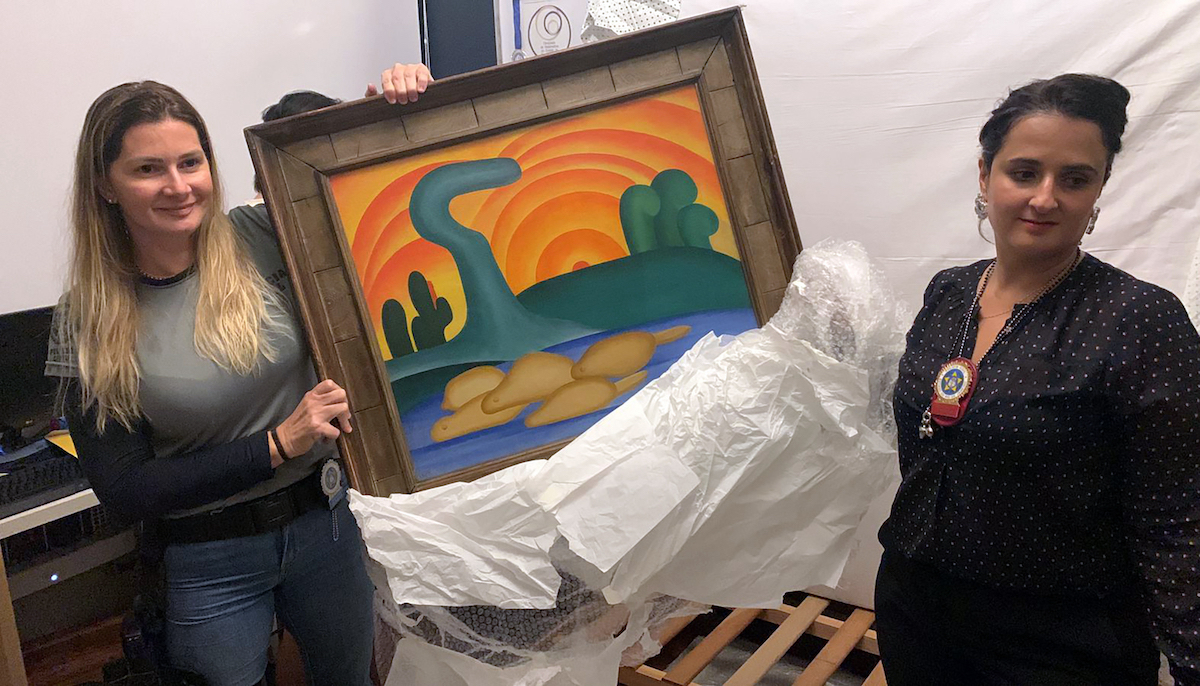 After the Shelton students left the Lazy Brook Road location and arrived at the Laurel Glen Drive home, there was a group text exchange between students from both of the schools, witnesses told police.

It was shortly after that Valle and the others showed up at the party on Laurel Glen Drive, according to the affidavit.

Several witnesses told police Valle and another teen got out of a Honda SUV and began to fight students on the front lawn. The witnesses said there were multiple people involved in the fight.

One witness told police Valle and another person he was with began to walk back to their car when Valle turned and stabbed McGrath in the stomach, according to the arrest affidavit. The witness described seeing a lot of blood.

Several witnesses who were shown photos of different people by police identified Valle as the person who stabbed McGrath, according to the court documents.

Valle is charged with murder and first-degree assault.

"Obviously, this is an unspeakable tragedy for everyone involved. I would be irresponsible for me to make any comment before I had a chance to examine all of the evidence in the case," Donovan said.

Valle is scheduled to appear in Milford Superior Court on June 7.

McGrath, who was a student at Fairfield Prep, will be laid to rest Friday.

As Fairfield Prep traveled to Shelton High for a boys lacrosse match on Wednesday, hundreds of people showed up to honor James McGrath.