There are now 147 total cases linked to the events on Aug. 7 in Millinocket, health officials said

A third person tied to a wedding and reception last month in Millinocket, Maine, has died of the novel coronavirus, the Maine Center for Disease Control and Prevention announced Friday.

There are now 147 total cases linked to the events on Aug. 7 at Tri-Town Baptist Church and The Big Moose Inn, health officials said.

The jail cases overlap with the larger outbreak centered on the wedding and reception in the northern part of the state. State officials have said a jail employee attended the reception.

Officials in York County announced Thursday they would be hiring a third-party investigator to review what COVID-19 safety protocols were or were not being followed at the jail and by whom.

According to York County Manager Gregory Zinser, face-covering requirements were in place and will be one of the measures reviewed.

"How did this happen at the facility, with clear protocols in place," Zinser outlined when prompted about what types of questions the investigation would attempt to answer. "We don't entirely know what led to the current situation and so we owe it to everyone involved to really understand the facts."

State officials on Friday moved York County to into the yellow category, which means elevated risk. The state said it has recategorized York in part because its positivity rate of 1.8% is three times the state average.

More on the Maine COVID Outbreak 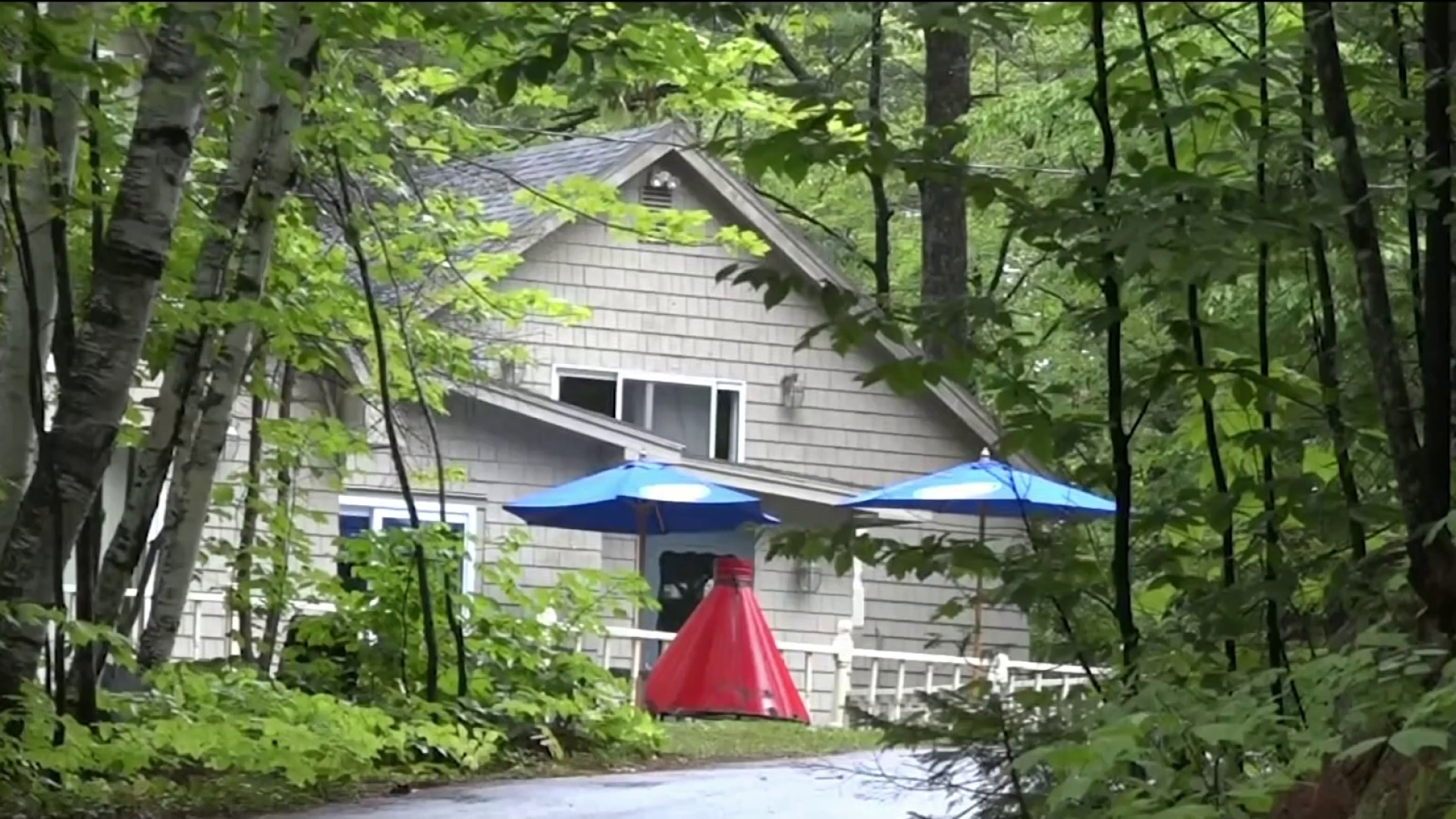 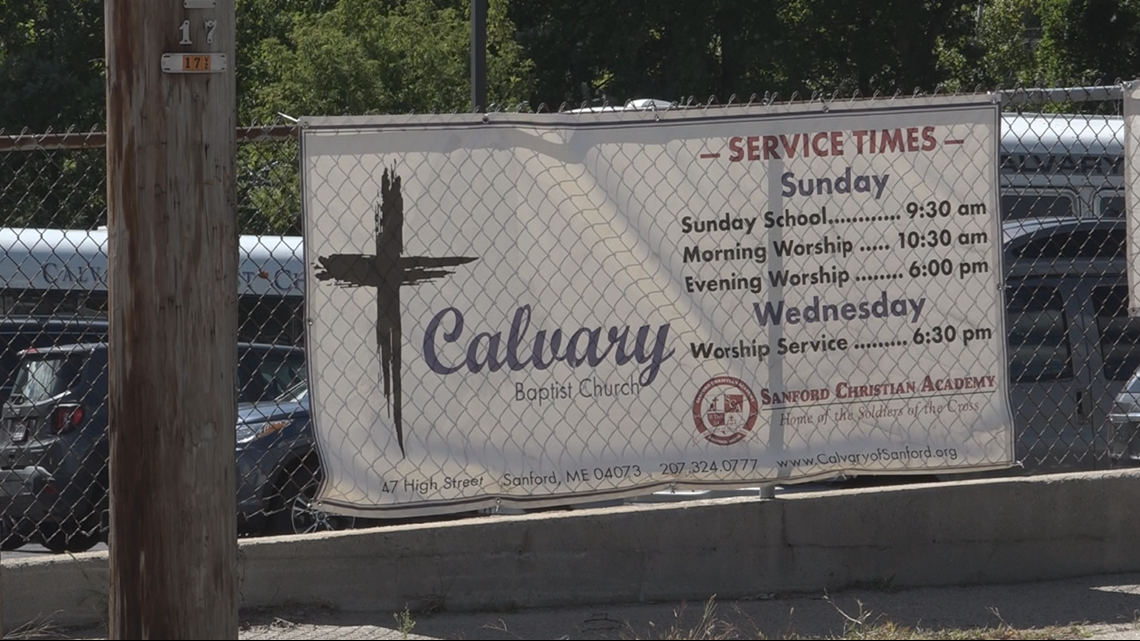