Lindsay Smith, 33, was shot in the head by her ex-boyfriend, 55-year-old Richard Lorman this week in what authorities have said was an attempted murder-suicide in Salem, Massachusetts

A woman fighting for her life after being shot Monday night in Salem, Massachusetts, had been denied a request for a restraining order against her attacker weeks before the shooting.

The mother of Lindsay Smith said her daughter is in the intensive care unit, but improving. Doctors are doing everything they can and they remain hopeful, she added.

The 33-year-old was shot in the head by her ex-boyfriend, 55-year-old Richard Lorman, while leaving Doyle Sailmakers. Authorities have said that Lorman eventually turned the gun on himself and took his own life in the attempted murder-suicide.

In the weeks before the shooting, NBC10 Boston has learned, Smith requested protection against Lorman. She was granted a temporary restraining order in September and said he was threatening her.

"I will make you pay," Lorman told Smith, according to court documents. "You can't trust anything to be okay anymore. I am going to turn your world upside down. You'll see. You'll pay. You chose this."

A 55-year-old man is dead and a 33-year-old woman has been hospitalized after what investigators are calling an attempted murder-suicide.

Smith told the court his behavior only escalated from there, and the threats started extending to her family and coworkers. She asked the court to extend the protective order in October, but a judge denied it. The judge said it was not considered abuse under New Hampshire state law.

The New Hampshire Coalition Against Domestic and Sexual Violence said cases like this happen far too often. They are calling for more training for judges and a comprehensive review of all restraining order petitions that have filed in the state.

"The system failed her. These steps will make sure that a victim like this, who is in a potentially lethal situation, is not denied the support they deserve," the coalition's executive director Lyn Schollett said.

New Hampshire's judicial branch is reviewing the case at the request of the Gov. Chris Sununu, he said in a statement.

"What happened to Ms. Smith is an absolute tragedy and my thoughts and prayers are with her and her family," Sununu said. "As soon as this was brought to our attention I immediately contacted the judicial branch and confirmed this matter is being reviewed to the fullest extent possible."

Michael Ryan, who lived next door to the couple in Hampton, New Hampshire, said he is in disbelief.

"I'm shocked by all of this. I hope she recovers from this, because this is terrifying. The judge got it wrong in this case, it sounds like," Ryan said. 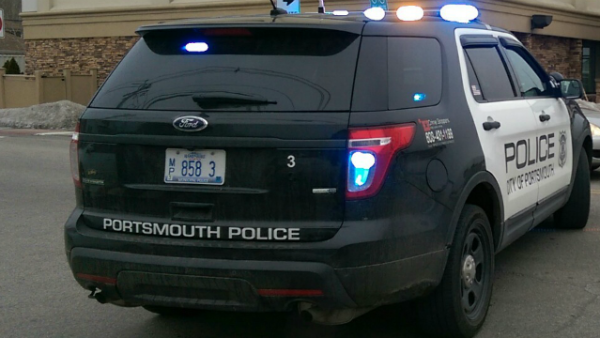 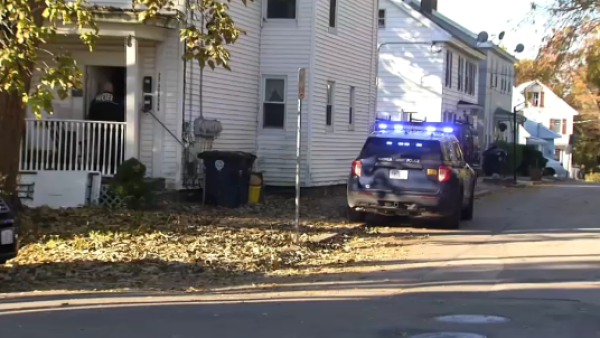