An international wildlife conference moved to enact some of the most significant protection for shark species targeted in the fin trade and scores of turtles, lizards and frogs whose numbers are being decimated by the pet trade.

The Convention on International Trade in Endangered Species of Wild Fauna and Flora, known by its initials as CITES, ended Friday in Panama. Along with protections for over 500 species, delegates at the United Nations wildlife conference rejected a proposal to reopen the ivory trade. An ivory ban was enacted in 1989.

“Good news from CITES is good news for wildlife as this treaty is one of the pillars of international conservation, imperative at ensuring countries unite at combatting the global interrelated crises of biodiversity collapse, climate change, and pandemics," said Susan Lieberman, the vice president of international policy at Wildlife Conservation Society.

“Many of the proposals adopted here reflect there is ongoing over-exploitation and unsustainable trade, and escalating illegal trade, and some are due to complex interactions of other threats reducing species populations in the wild, including climate change, disease, infrastructure development, and habitat loss," she added.

The international wildlife trade treaty, which was adopted 49 years ago in Washington, D.C., has been praised for helping stem the illegal and unsustainable trade in ivory and rhino horns as well as in whales and sea turtles.

But it has come under fire for its limitations, including its reliance on cash-strapped developing countries to combat illegal trade that’s become a lucrative $10 billion-a-year business. 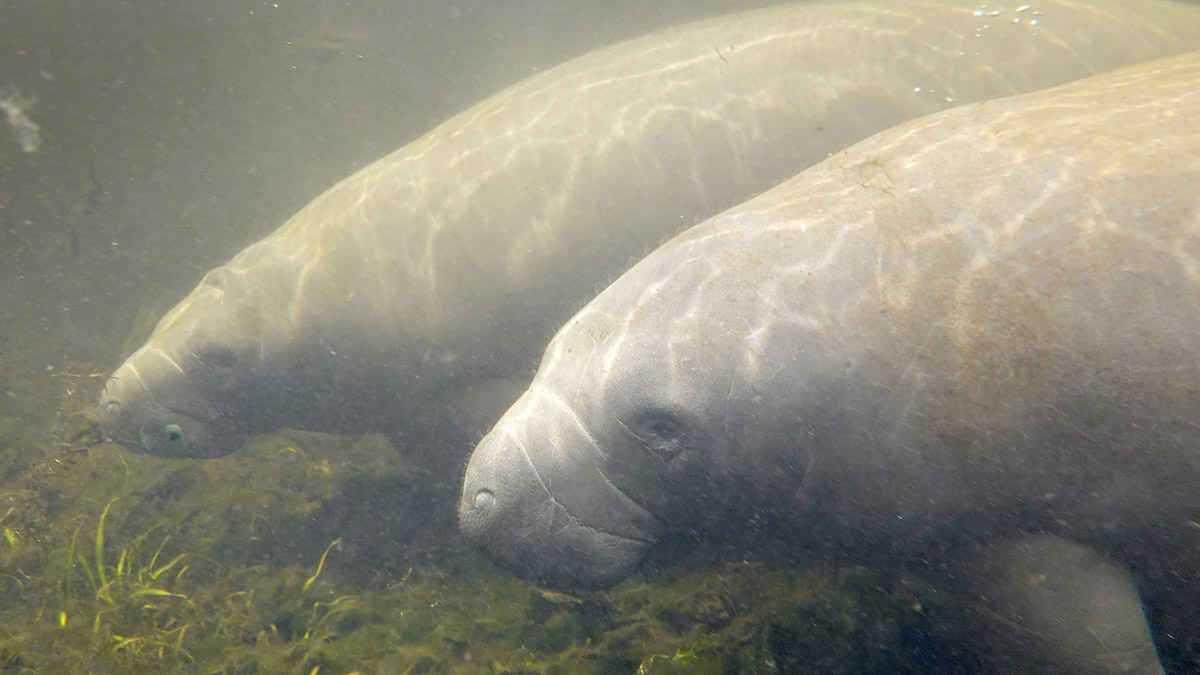 Endangered Status Sought for Manatees as Hundreds Starve in Florida 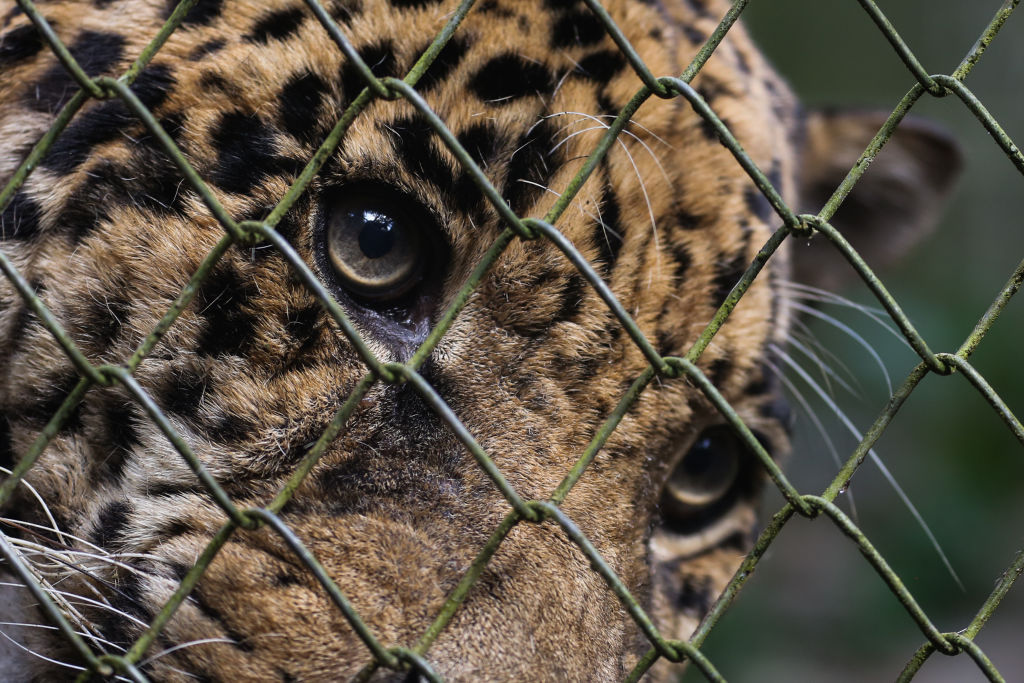 One of the biggest achievement this year was increasing or providing protection for more than 90 shark species, including 54 species of requiem sharks, the bonnethead shark, three species of hammerhead shark and 37 species of guitarfish. Many had never before had trade protection and now, under Appendix II, the commercial trade will be regulated.

Global shark populations are declining, with annual deaths due to fisheries reaching about 100 million. The sharks are sought mostly for their fins, which are used in shark fin soup, a popular delicacy in China and elsewhere in Asia.

“These species are threatened by the unsustainable and unregulated fisheries that supply the international trade in their meat and fins, which has driven extensive population declines," Rebecca Regnery, senior director for wildlife at Humane Society International, said in a statement. "With Appendix II listing, CITES Parties can allow trade only if it is not detrimental to the survival of the species in the wild, giving these species help they need to recover from over-exploitation.”

The conference also enacted protections for dozens of species of turtle, lizard and frogs including glass frogs whose translucent skin made them a favorite in the pet trade. Several species of song birds also got trade protection.

Lemurs are facing a crisis in their homeland of Madagascar. If they're not protected, the only lemurs left could be those in zoos and wildlife sanctuaries. Fortunately, scientists and conservationists are now making the country and its furry inhabitants a top priority. LX News Storyteller Cody Broadway introduces us to the team trying to save them by understanding their history.

“Already under immense ecological pressure resulting from habitat loss, climate change and disease, the unmanaged and growing trade in glass frogs is exacerbating the already existing threats to the species," Danielle Kessler, the U.S. country director for the International Fund for Animal Welfare, said in a statement. “This trade must be regulated and limited to sustainable levels to avoid compounding the multiple threats they already face.”

But some of the more controversial proposals weren't approved.

“Globally cherished mammals such as rhinos, hippos, elephants and leopards didn’t receive increased protections at this meeting while a bunch of wonderful weirdos won conservation victories,” Tanya Sanerib, international legal director at the Center for Biological Diversity, said in a statement. “In the midst of a heart-wrenching extinction crisis, we need global agreement to fight for all species, even when it’s contentious."