Broadside: Is Sexism Being Overshadowed by Racism in Sterling Case?

The Donald Sterling controversy is far from over, even after the NBA Commissioner's decision to banish him from the league for life.

While the majority of the focus surrounding the controversy has been on race, few have noticed another underlying issue, sexism.

Some feel Sterling's ex-girlfriend V. Stiviano set up the ex-Clippers own.

Donald Trump chimed in on the unfolding story, denouncing Stiviano on Fox News.

Trump summarized Sterling's problems saying, "He got set up by a very, very bad girlfriend, let's face it. She's called the girlfriend from hell. She was baiting him and she's a terrible human being."

It's apparent that sexism in this case has taken a backseat to racism. But does sexism deserve second tier status? 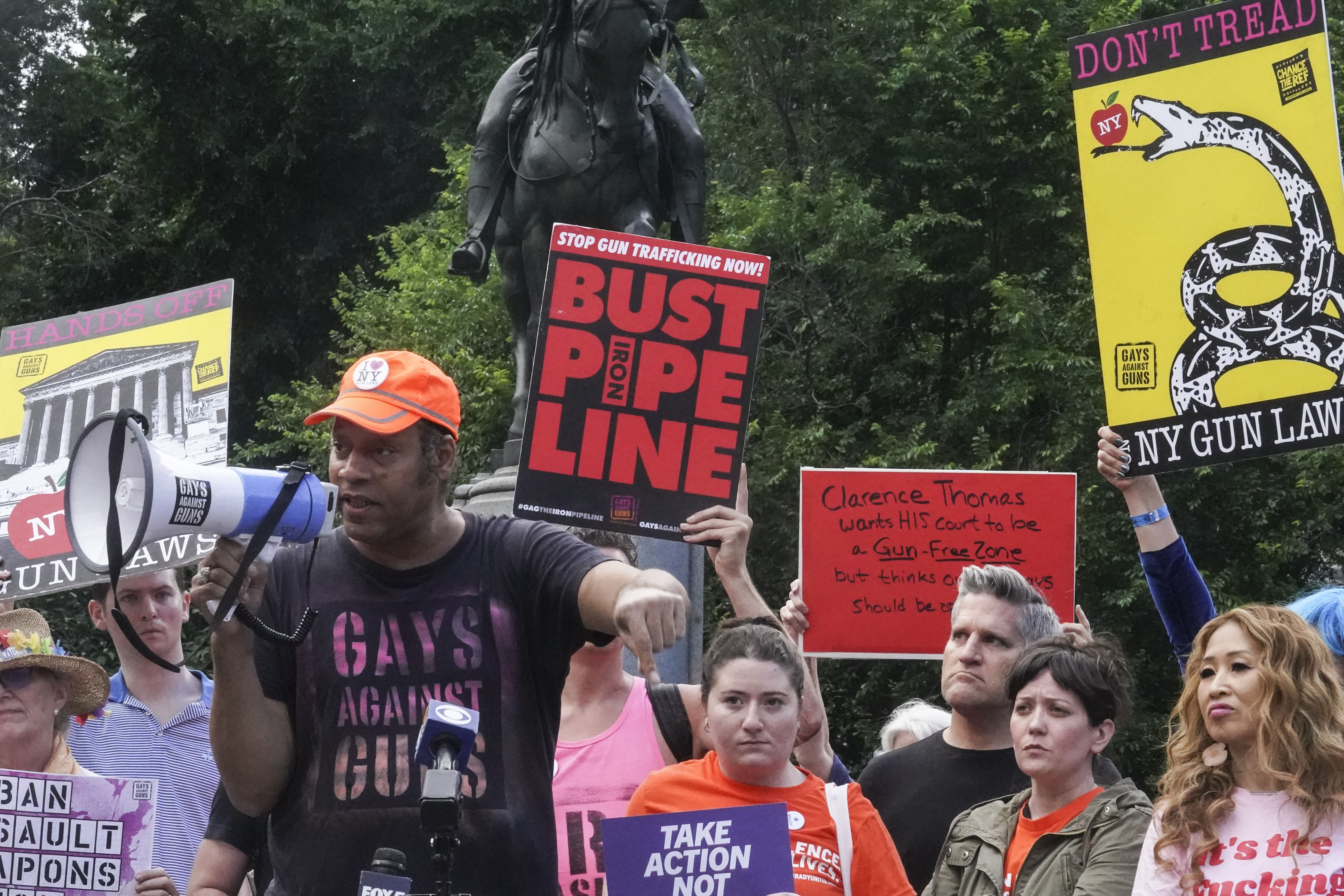 Bates and O'Connell went on to react to the NAACP's willingness to award Sterling.