Crypto Comes to Washington. Will the Millions Buy Influence?

By Brian Slodysko and Fatima Hussein • Published May 12, 2022

Houchin assumed she would face a negative blitz, like the one that crushed her in 2016 when she ran for the same seat. But, in fact, the opposite happened.

American Dream Federal Action, a super PAC financed by a cryptocurrency CEO, saturated the district with ads promoting Houchin as a “Trump Tough” conservative who would “stop the socialists in Washington.” That push helped secure her win last week in a Republican primary.

“All you can do is hold your breath,” Houchin’s longtime consultant, Cam Savage, said of when they learned about the ad buy. “It could help you, but the fear is it will end you.”

The impact of the unsolicited help shows how cryptocurrency tycoons are emerging as the new power players in American politics. They are pouring millions of dollars into primary elections as they try to gain influence over members of Congress and other government officials who are crafting regulations.

This year, for the first time, industry executives have spent nearly $20 million so far, according to records and interviews.

It’s a delicate but deliberate march by companies that make money based in part on evading government attention. 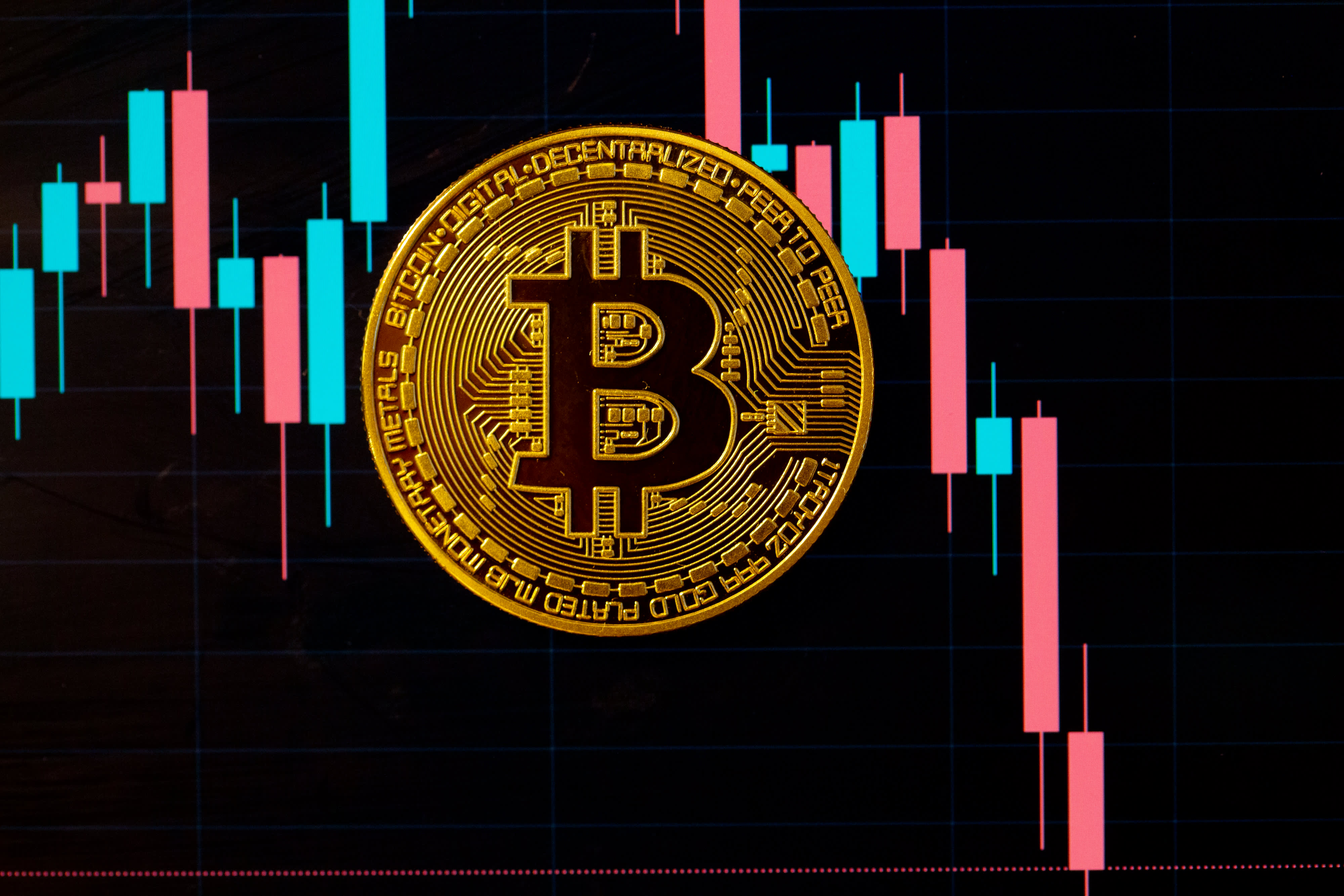 EXPLAINER: How Cryptocurrencies Work (and How They Don't)

More than $100 million also has been spent lobbying since 2018 by crypto companies, as well as those who potentially stand to lose if the industry goes mainstream, records show.

The push comes as the Biden administration and Congress consider new regulations and set funding levels for agencies that will oversee crypto.

“What do they want? They want no regulation, or they want to help write the regulation. What else is new?” asked Sen. Sherrod Brown, D-Ohio, an industry critic.

Cryptocurrencies are a digital asset that can be traded over the internet without relying on the global banking system. They’ve been promoted as a way for those with limited means to build wealth by investing in the next big thing.

Jan Santiago, deputy director of Global Anti-Scam, an organization that helps victims of cryptocurrency fraud, said the industry has been reluctant to police bad actors.

“Unless it affects their bottom line or public reputation, I don’t think there’s any financial incentive for them,” he said.

Cryptocurrency investment scams are on the rise as FOMO drives more people to wade into the market. And the blame usually lies with the user — not the technology. People who are older and less tech savvy are the most vulnerable, but anyone can be a victim. NBCLX storyteller Eric Rodriguez talked to cyber scam experts and the FBI about how to safeguard your money.

There are signs that crypto is going mainstream. Fidelity Investments, one of the nation’s largest providers of retirement accounts, announced earlier this month it will start allowing investors to put Bitcoin in their 401(k) accounts.

And there are indications that the government is increasing scrutiny.

The Securities and Exchange Commission unveiled a plan last week that would nearly double the size of its staff focused on cryptocurrency oversight. Days later, the Justice Department indicted the CEO of a cryptocurrency platform and mining operation, alleging he orchestrated a “$62 million global investment fraud scheme.”

Meanwhile, members of Congress and the administration have raised concerns that Russian oligarchs could turn to cryptocurrency to evade U.S. sanctions put in place when Russia invaded Ukraine.

But at least one lawmaker has been an active participant in promoting the allure of crypto riches.

Rep. Madison Cawthorn, a conservative Republican from North Carolina, touted a new crypto coin in a video posted to social media, emphatically declaring, “This is going to the moon, baby,” while urging viewers to visit the coin’s website and “get on the train.” But after an initial spike, it plunged in value and is now worth a small fraction of a penny.

“I’m confident that bitcoin protects consumers,” said Sen. Cynthia Lummis, R-Wyo., who has invested in the currency. “I’m not confident that all cryptocurrencies protect consumers. In fact, I’m willing to bet that the majority of those are fraudulent.”

Many cryptocurrency proponents vehemently opposed regulation. But lobbyists say that’s now a settled debate and their aim is to convince skeptics not to have too heavy a regulatory hand.

There are thousands of cryptocurrencies on the market today. Here’s what you need to know before you buy crypto.

“Because there are no standards, many businesses are hesitant to touch cryptocurrency,” said Boring, whose group has spent $1.9 million lobbying the federal government.

Some lobbyists are hoping that a wave of campaign spending could help, much of it directed to Democratic primary races.

“Folks in crypto are, all of a sudden, happy to go to political fundraisers,” said Kristin Smith, the executive director of the Blockchain Association. Smith, whose group has spent $4.2 million on lobbying since 2018. She added, “The government could actually come in and really mess it up if we aren’t constructively engaging.”

That's fostered a sense of resentment among some Democrats. In suburban Atlanta, Democratic Reps. Carolyn Bourdeaux and Lucy McBath, are squaring off after their districts were merged during redistricting. A crypto-affiliated super PAC is backing McBath, paying for more than $2 million in TV advertising that praises her.

“They are not doing this out of the goodness of their heart. They are doing this because they want something,” Bourdeaux said.

A spokesman for the group Protect Our Future said the expenditures have nothing to do with cryptocurrency regulation.

Crypto super PACs are also active in other marquee races, including Pennsylvania’s Democratic Senate primary, where $212,000 was spent last week on ads backing John Fetterman, the state’s Democratic lieutenant governor. The ads say Fetterman won’t “get schmoozed by lobbyists or bossed around by politicians.”

But overall, the spending is on such a scale that it has generated questions about the industry’s motives.

“It tells every Democrat that, if you have a primary, they could come in with $2 million," said Rep. Brad Sherman, D-Calif., chairman of the House Subcommittee on Investor Protection, Entrepreneurship, and Capital Markets. "They are certainly making a point.”

Bit Digital, a sustainability-focused generator of digital assets and the largest bitcoin miner on the NASDAQ, recently launched a mining center in Buffalo, New York, and is working toward it using 100% sustainable power. The facility, located in an old coal factory, houses thousands of computers powered by hydroelectricity and is part of the larger trend of the crypto industry trying to go green.
Copyright AP - Associated Press