History was made in Manchester, New Hampshire Tuesday night as voters elected the first female in history to run the state’s largest city.

Joyce Craig will also become the first democrat elected in more than a decade.

Craig – a wife – a mom – a UNH alum - and former alderman, is now the first female mayor of Manchester. 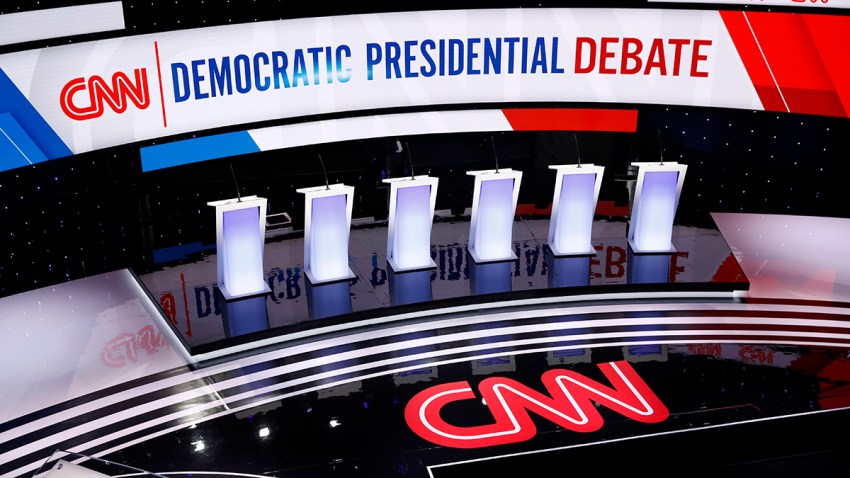 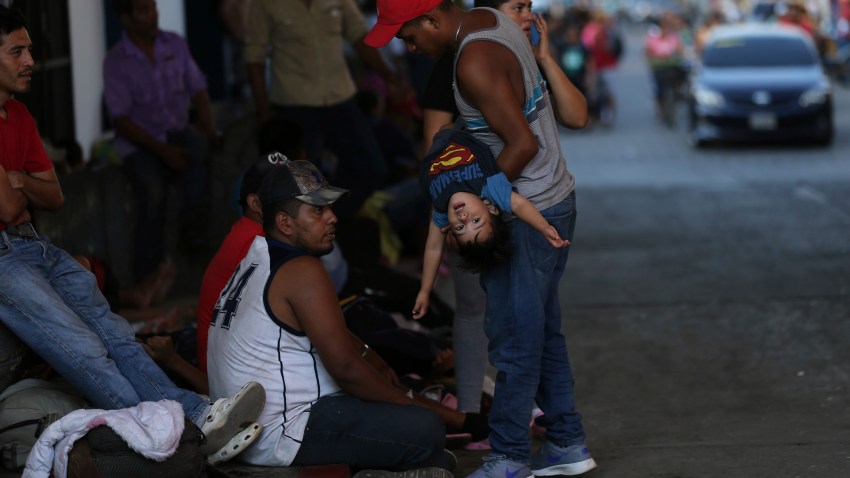 "It feels great," she said in an interview with NBC Boston on Wednesday.

She’s proud to send a powerful message to the next generation of female leaders.

"They have every opportunity available to them possible and that there is nothing they can’t go after and achieve," Craig said.

Voters say incumbent Republican Mayor Ted Gatsas did a great job in the last eight years, but that they were ready for something different.

"I think that’s awesome because it increases diversity and brings different viewpoints of what goes on in the world," said Manchester business owner Richard Tango-Lowy.

In New Hampshire, democrats have won eight out of ten special elections this year.

"With the current administration and Presidency and the way things are going, I think democrats are trying to come together and push for more change," said Jennifer Merlin who works in Manchester.

"I think it’s a glimmer of hope in some really rough times," said Dan Heying who also works in the city.

Even those who didn’t vote for Mayor-elect Craig are optimistic about the future in the queen city.

"I just don’t agree with her," said Manchester resident Jennifer Bryant. "But I’m more than willing to give her a chance, if she does good job then more power to her."

She looking forward to working with him on a seamless transition.