Buttigieg to Discuss Millennials' Role in American Politics in Boston

Democratic presidential contender Pete Buttigieg is scheduled to visit Boston for a conversation about millennials in politics.

The mayor of South Bend, Indiana, is scheduled to speak at Northeastern University's campus Wednesday as part of an event series profiling emerging leaders in media, politics and policy. 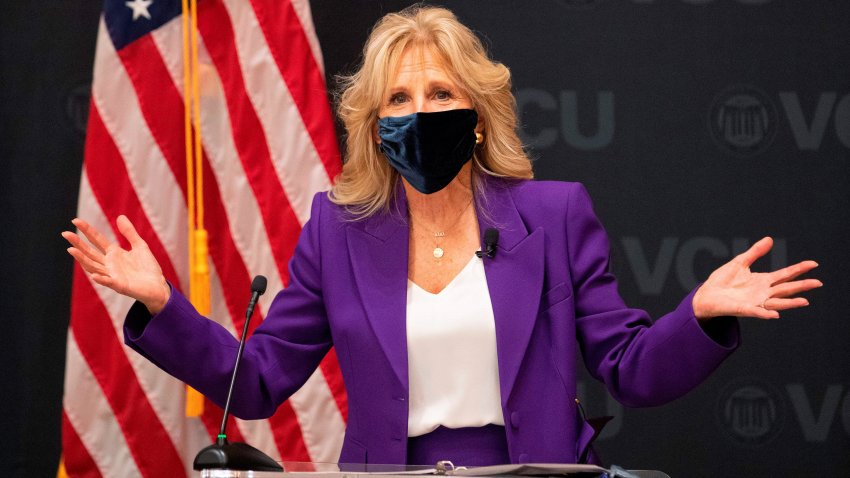 On International Women's Day, Jill Biden Honors ‘Angels Among Us' 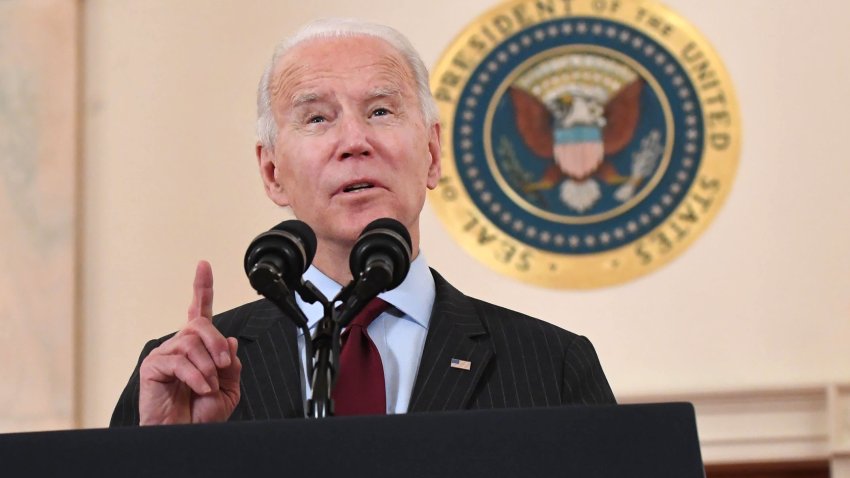 Buttigieg announced in January he was forming an exploratory committee for a 2020 presidential bid.

Northeastern is hosting him as part of a speaker series called "The Civic Experience." He will be talking about the influence of millennials in driving the national political agenda.

The very things that made our communities and our country great in the past was the fact that our forebears kept their eyes focused squarely on the future.