Republican presidential candidate John Kasich is planning an event in RI in anticipation of the state's upcoming primary, while other candidates consider doing the same.

Republican John Kasich is planning an event in Rhode Island ahead of the state's presidential primary and other candidates are considering doing the same.

The Ohio governor is the first presidential candidate this primary season to plan a Rhode Island event. Kasich is scheduled to speak at Bryant University in Smithfield on Saturday. 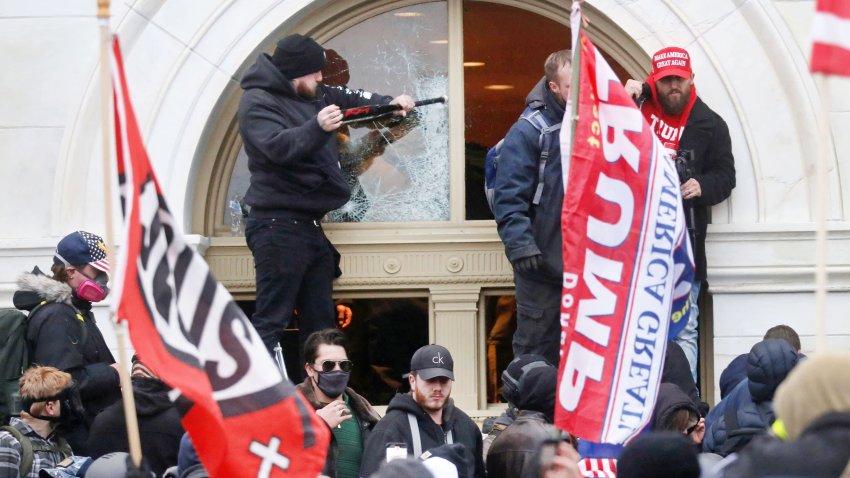 What Congressional Hearings Have Revealed About Capitol Riot Failures 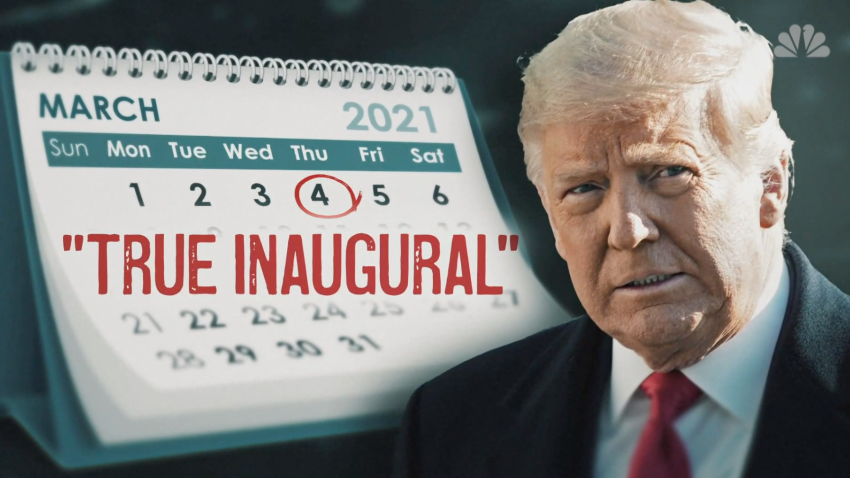 The campaigns for Hillary Clinton and Vermont Sen. Bernie Sanders say it's a possibility the Democrats will visit too.

Republican Ted Cruz's campaign says there's no indication the Texas senator will visit Rhode Island, but that could change.