At a campaign stop in Turner, Maine, Eric Trump insisted his father, Donald Trump, pays his federal income taxes, despite a 1995 tax return published by the New York Times that would suggest the Republican presidential candidate could have avoided paying federal income taxes for up to 18 years.

When asked to clarify if that meant Donald Trump personally pays federal income taxes, Eric said, "Yes. I don't think I could have been any more clear." 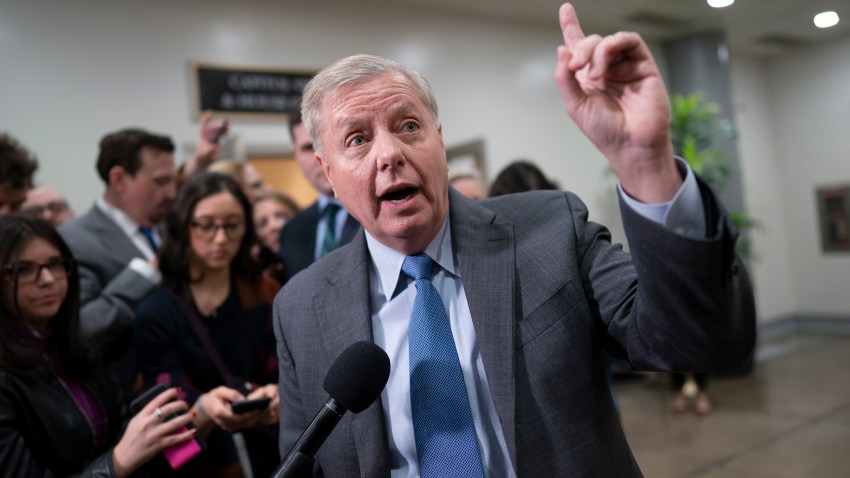 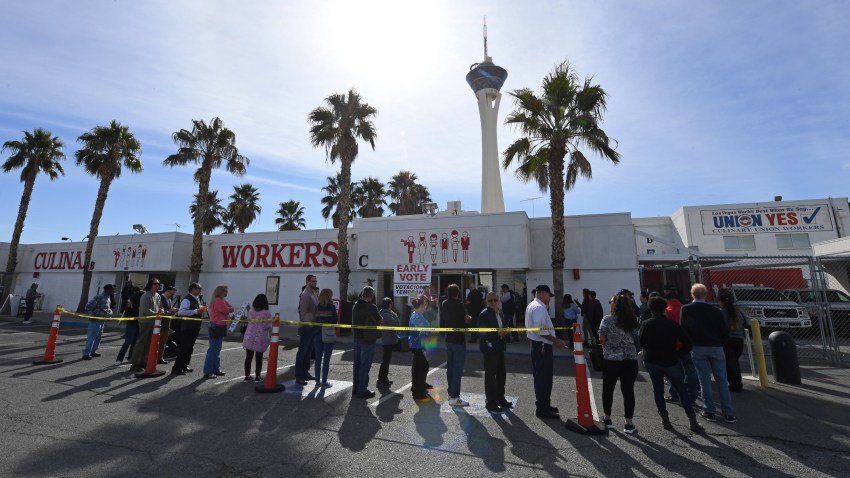 Eric Trump made three campaign stops in Maine's northern, more conservative Congressional District Thursday. The Trump campaign has made several visits to the state, hoping its split electoral college vote will work in their favor this November.

"Maine is important to the electoral map, it's important to us," said Eric Trump. "You have hard working people in Maine, and people who feel like they've been left behind by people in Washington D.C."

Trump was accompanied by Maine Governor Paul LePage, who told a crowd of supporters at Ricker Hill Orchards that Donald Trump's taxes aren't an issue.

"Somebody told me yesterday, 'But he didn't pay taxes.' My issue is very simple: did he break the law?" said LePage. "You can't just donate money to the federal government. I don't defy anybody to not pay taxes they don't owe."

The governor also made referenced to Democratic rival Hillary Clinton's comment that half of Donald Trump's supporters are in a "basket of deplorables." LePage said if Clinton's statement is true, consider him "proud to be deplorable."

As Eric Trump visited three towns in Northern Maine, his father campaigned in New Hampshire while preparing for the next debate.

Donald Trump has eluded to the possibility of bringing up former president Bill Clinton's past infidelities at Sunday's debate.

"Hopefully we can talk about the issues," said Eric Trump. "If that comes up, I don't think it's something [Donald Trump] will shy away from."