Chris Collins: ‘He Is the Star of the Show'

Valentine responded to a question in his press conference criticizing the time Josh Beckett takes in between pitches, without naming the star pitcher. 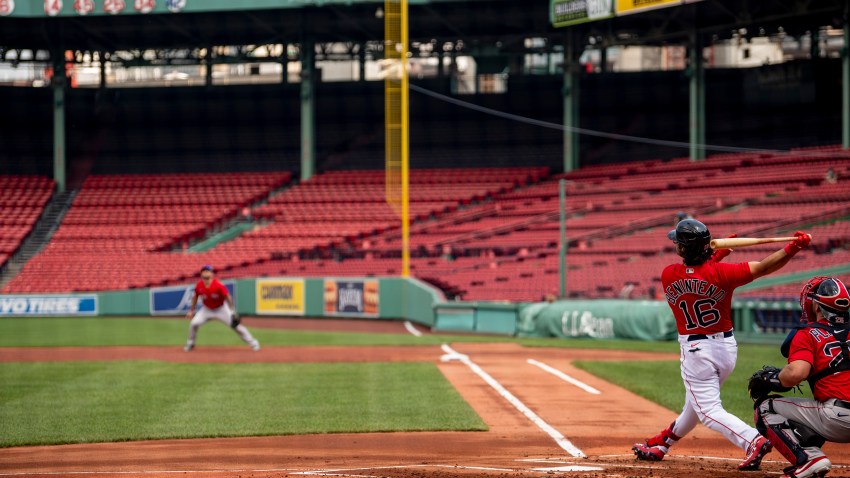 “That’s his gig. That’s his M.O. That’s how he conducts his business. He is the star of the show,” said Collins. “Forget about all those high-price guys in the clubhouse, and that’s where the friction will come into play. Because typically, especially in a town like Boston, the players are the stars. He is a big a star as any of the players.”

Watch the interview to see what else Collins has to say about Bobby V.