Boston Celtics head coach Ime Udoka apologized in a statement Thursday night after officially being suspended by the team for the entire 2022-23 NBA season for violating organizational guidelines.

The organization announced the head coach's suspension in a press release Thursday night. A decision about Udoka's future with the Celtics will be made at a later date and the suspension takes effect immediately.

Reports surfaced that Udoka "had an improper intimate and consensual relationship with a female member of the team staff." While the reasoning for Udoka's suspension has yet to be confirmed, he issued an apology for his actions in a statement.

"I want to apologize to our players, fans, the entire Celtics organization, and my family for letting them down," he wrote, via ESPN's Malika Andrews. "I am sorry for putting the team in this difficult situation, and I accept the team's decision. Out of respect for everyone involved, I will have no further comment." 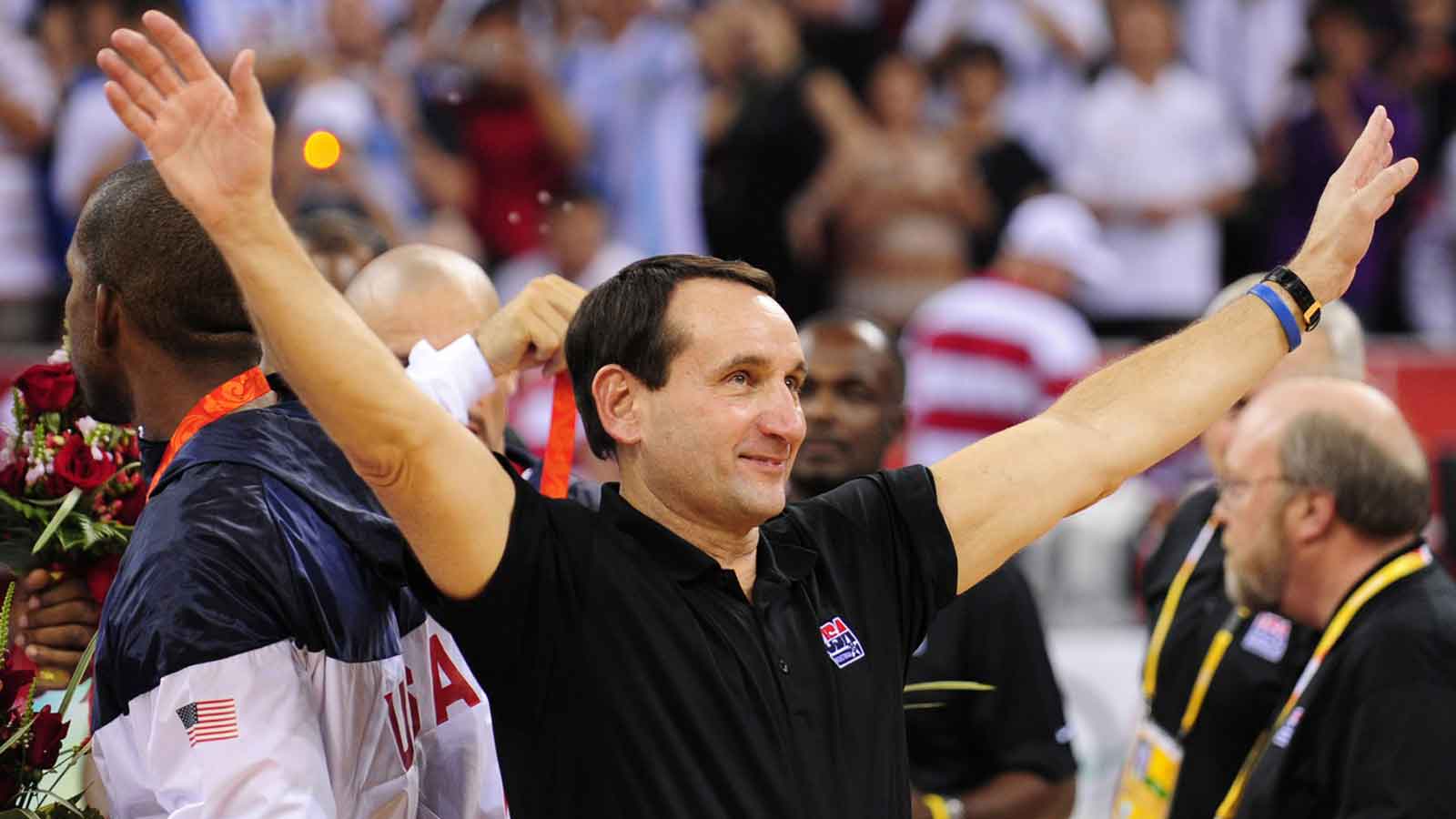 Who Played on ‘The Redeem Team' in 2008 Olympics for Team USA?

Sports Illustrated's Chris Mannix reports that there are no guarantees Udoka will resume his role with the Celtics once his suspension is over.

Replacing Udoka as Celtics interim head coach will be assistant Joe Mazzulla, per ESPN's Adrian Wojnarowski. Mazzulla joined the C's as an assistant with the Maine Red Claws before taking a college head coaching job. He returned to the organization as part of Brad Stevens’ staff in 2019.

The Celtics begin training camp next week and will open their preseason on Oct. 2. Their regular-season opener is scheduled for Oct. 18 at TD Garden.