Pats fans at Gillette Stadium Monday were eager to see what will happen. 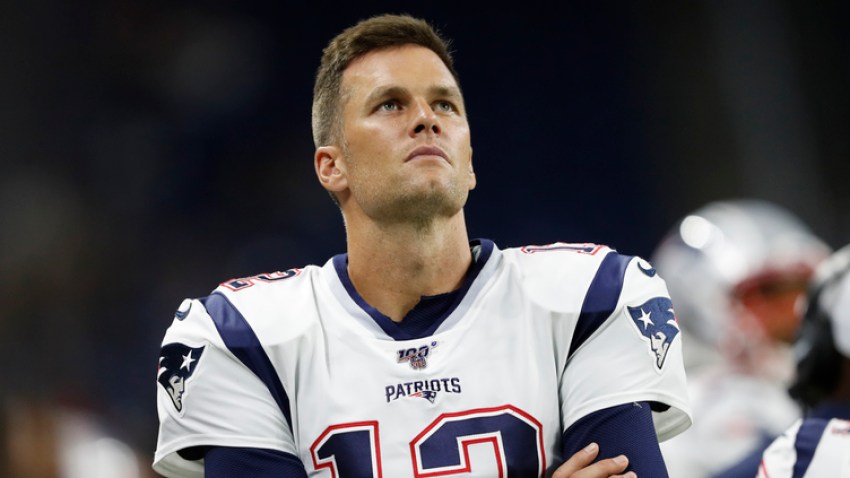 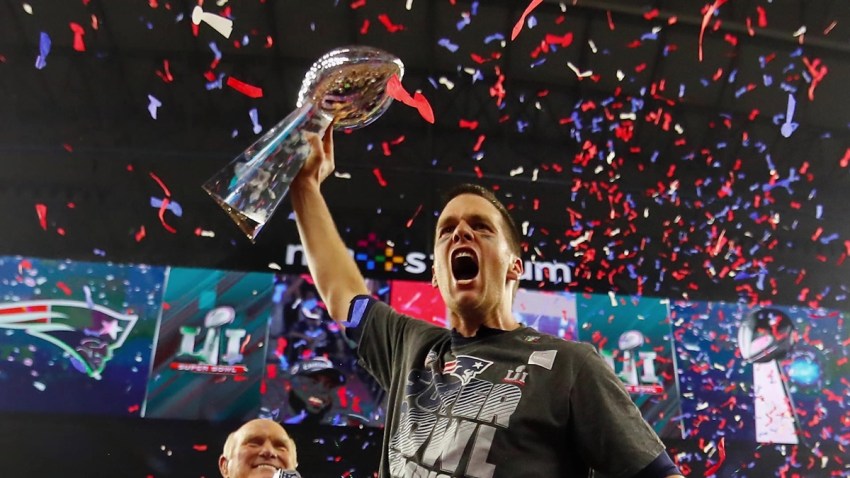 "I think Brady is going to win the appeal. Let's move onto another season," said one fan.

"I think it's ridiculous. I think he's absolutely innocent, he's the greatest of all time," said another fan, Josh Pavao.

"He's a legend, so why mess with that? I can't see him doing it, can't see him having knowledge of it, so, I'm behind Brady 100 percent," Mary Marrone said.

Just last month, the now infamous "Wells" report came out saying Brady was at "least generally aware of" plans to prepare balls below the mandated 12.5 PSI.

Many have been critical of the report's thoroughness.

The months-long saga has been coined the "DeflateGate scandal."

For some footballs fans, it was an opportunity reason to call the Patriots cheaters.

The appeal will take place at 9:30 a.m. at the NFL headquarters in New York.