Jacoby Brissett made his first start at quarterback for the New England Patriots in Thursday night's game against the Houston Texans, and he did not disappoint.

The rookie, who is replacing an injured Jimmy Garoppolo, who was replacing a suspended Tom Brady, earned a 27-0 victory in his first start.

While he didn't put up Brady numbers, Brissett performed admirably. He ran for 48 yards on eight carries, including a 27-yard touchdown. 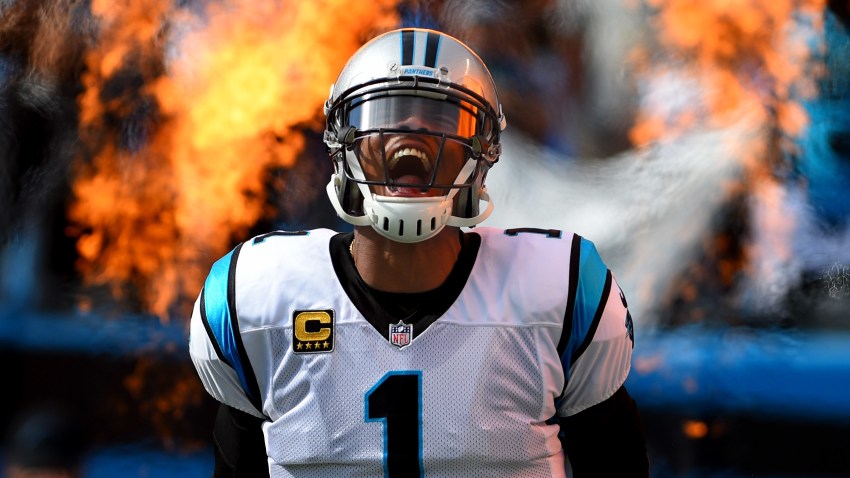 In the air, Brissett completed 11 of 19 passes for 103 yards with no passing touchdowns or picks. Wide receiver (and backup quarterback) Julian Edelman made the most catches, adding 38 yards on four receptions.

Tight end Rob Gronkowski made his first appearance, but was a virtual non-factor, being targeted just once and not making a catch.

Running back LeGarrette Blount had another night of fireworks. He carried the ball 24 times for 105 yards and two touchdowns.

Defensively, the Pats held Houston to a mere 15 rushing yards, and quarterback Brock Osweiler went 24/41 for 196 yards and an interception to Jamie Collins. The Texans fumbled the ball twice, turning it over both times.

The Patriots improve to 3-0 on the season. Only one game remains before Brady's return, as they take on the Buffalo Bills next Sunday at 1 p.m.