The Indianapolis Colts could have matched the New England Patriots for the best record in the AFC Sunday, but that was not the outcome running back Jonas Gray had in mind.

The former undrafted free agent, signed off the practice squad after Stevan Ridley suffered a season-ending injury, rushed for an astounding four touchdowns and 199 yards in the Patriots' 42-20 victory.

Before Sunday, Gray had run for 131 yards in his career, appearing in just three games for the Patriots and not making it to the field in his time with the Miami Dolphins in 2012 or the Baltimore Ravens in 2013.

The game was touted as a battle of titans at quarterback, with rising star Andrew Luck facing off against veteran Tom Brady, long a rival of the Colts throughout Peyton Manning's tenure under center.

But for the Patriots, in actuality, the game was played as much on the ground as it was in the air. The Pats rushed for 244 yards. Brady threw for 257.

The Pats' defense held the Colts to 19 rushing yards. 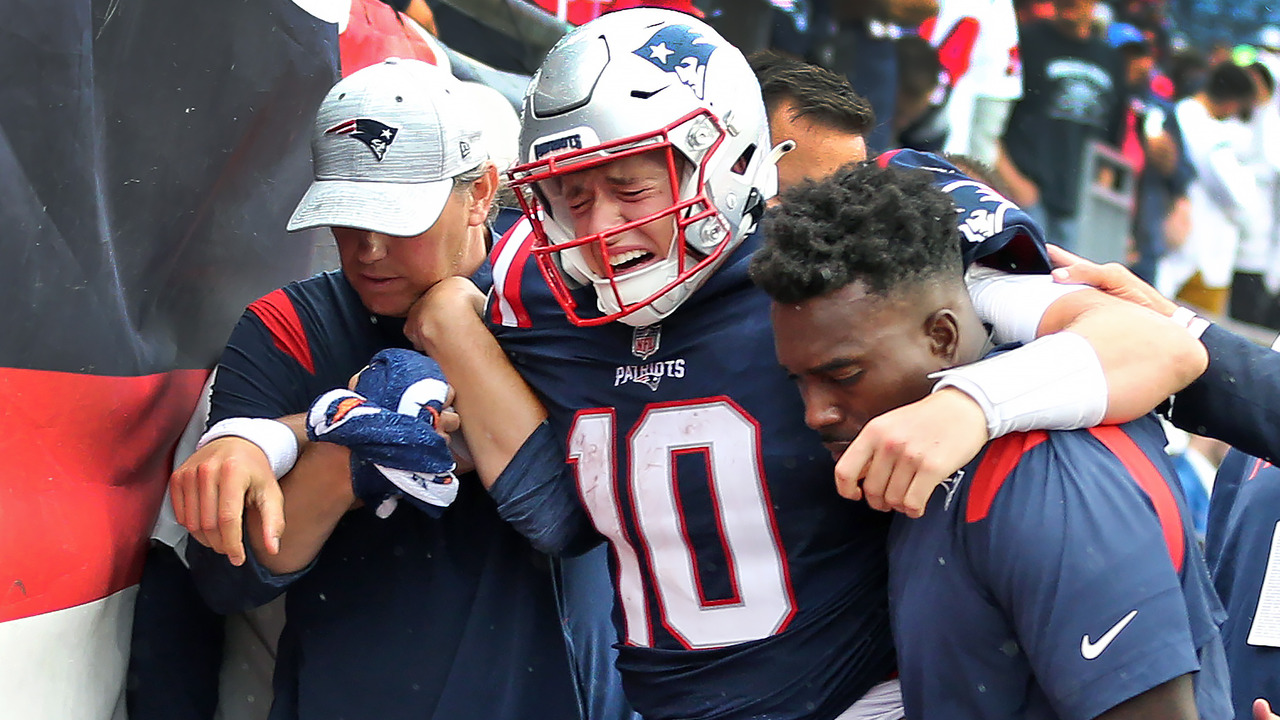 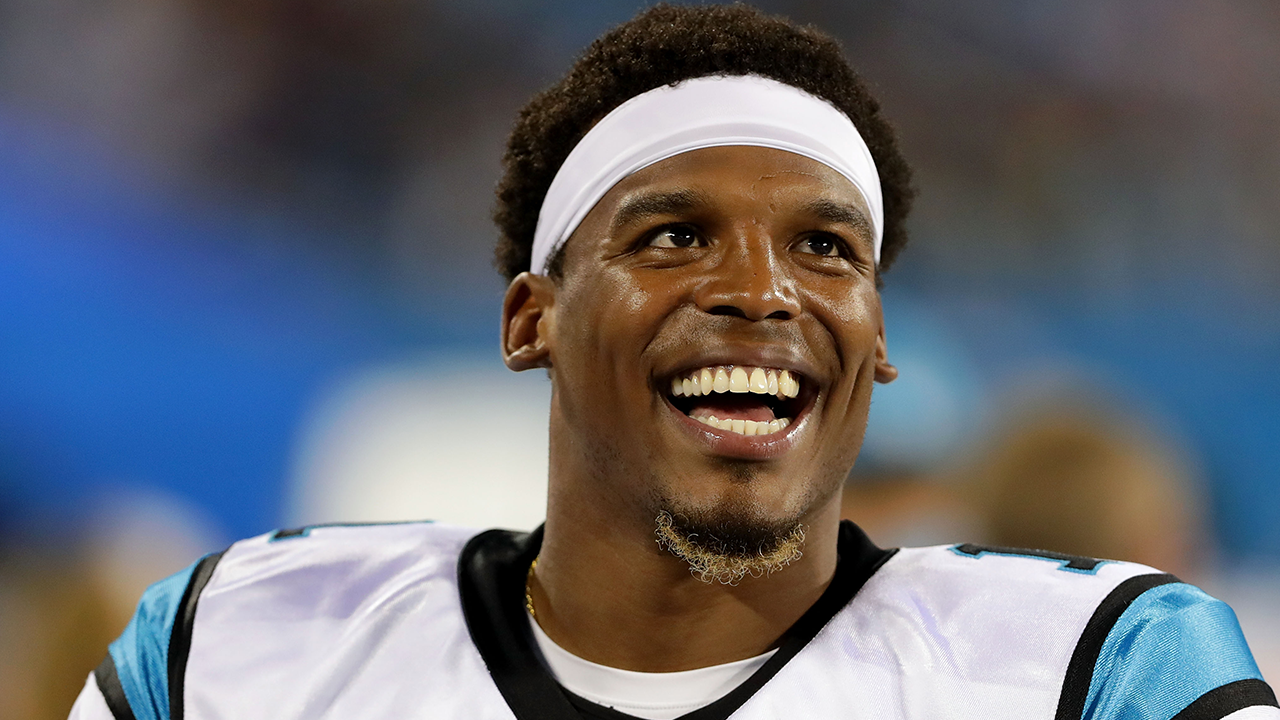 Rob Gronkowski, who led Patriots' receivers with 71 yards, added a touchdown, as did Tim Wright, who made his only catch in the end zone from two yards out.

Brady wasn't flawless in the win, completing 19 passes on 30 attempt and throwing two picks. But he spread the ball around, targeting nine receivers in a game that Gray helped diversify.