Patriots Return to Practice as Some Players Voice Frustration

The New England Patriots were forced to prepare for two opponents this week — the Denver Broncos, and COVID-19.

A handful of positive tests — including quarterback Cam Newton and cornerback Stephon Gilmore — led to the closure of the Patriots’ facilities for three days and the postponement of Sunday’s scheduled home game against Denver to Monday night.

New England was able to return to the practice field Saturday for a walkthrough — its only opportunity all week to meet in person and scheme for the Broncos. 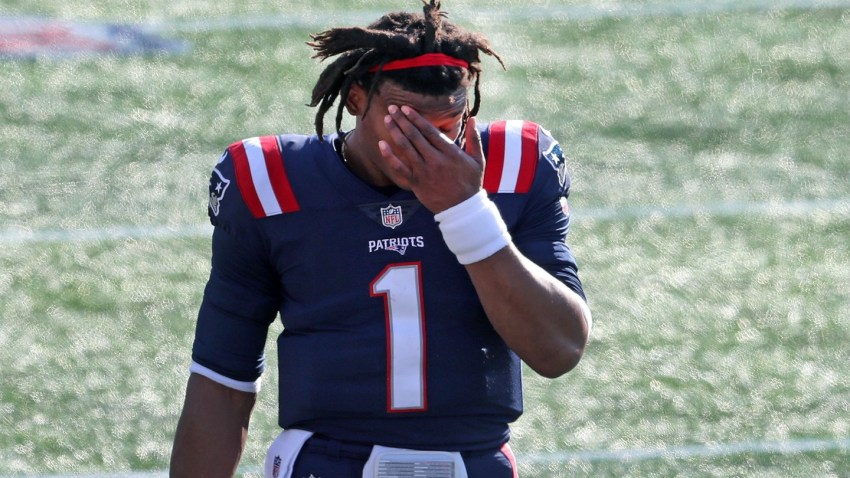 Cam Newton: ‘No Need to Press the Panic Button' After Loss to Broncos 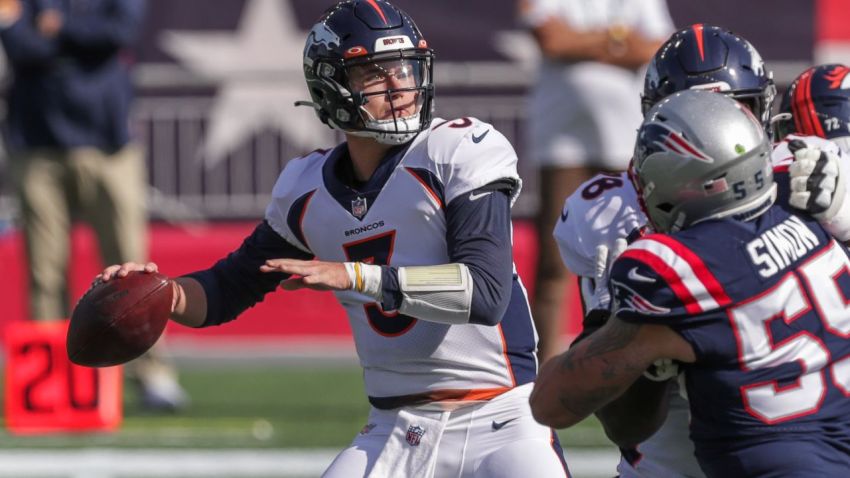 The Patriots traveled to Kansas City to face the Chiefs after Cam Newton's positive test, and Stephon Gilmore has also since tested positive for COVID-19.

“We’re literally taking this — I wouldn’t even say day by day, it’s more hour by hour,” coach Bill Belichick said. “We’ll continue to move forward, but at the same time know that we have to be ready to change, adjust and adapt as the situation calls for.”

Newton tested positive for COVID-19 ahead of last week’s showdown at Kansas City, leading the league to move the game from Sunday night to Monday. On Wednesday, Gilmore confirmed his diagnosis on Wednesday in a post on social media.

Neither practiced on Saturday and Belichick would not speculate on their availability for Monday’s game.

“I’m not getting into a bunch of hypotheticals,” Belichick said. “We’re taking it day by day, hour by hour.”

Bill Murray, a defensive tackle on the team’s practice squad, also tested positive for COVID-19 earlier in the week. New England’s three players on the league’s reserve/COVID-19 list are second-most behind only Tennessee, which has had 23 positive tests within the organization.

The Patriots returned no positive tests Saturday and were given the all-clear by the league to resume in-person team activities, a person familiar with the situation told The Associated Press.

“It’s definitely been frustrating. The one thing we’re accustomed to as players is you become kind of routine-oriented,” cornerback Jason McCourty said. “Each Wednesday’s a Wednesday, Thursday, Friday and follow through throughout the course of the weekend. … Here we are just two days out from a game getting our first practice in.”

McCourty said he and others are taking extra precautions leading up to Monday’s game, including staying in hotels away from their families to quarantine. McCourty has passed the time by watching film on his iPad and training outdoors by himself.

“I’m a guy who’s 33, this is year 12,” McCourty said. “We haven’t been able to get treatment or anything of that nature just because we’re trying to do things the safest way as possible. I think those types of things have a physical impact. You’re not able to practice.”

Amid the growing outbreak of positive tests in the Titans’ facilities, the NFL rescheduled last Sunday’s game between Tennessee and Pittsburgh to Week 7. The league also bumped the Titans’ upcoming game against Buffalo from Sunday to Tuesday.

With back-to-back postponements themselves, the Patriots will be playing their second straight Monday night game and are now scheduled to have four Monday games this season — the most they have had since 2011.

“Throughout all of this, (it has been) the realization that it’s not a league-wide thing — it’s kind of a team thing,” McCourty said. “The people that don’t have to walk in our building, whether it’s the league office, whether it’s the (NFL Players Association) — they don’t care.

“For them, it’s not about what’s in our best interest or our health and safety. It’s about what can we make protocol wise that sounds good, looks good and how can we go out there and play games.”

Their return to the field on Saturday provided the Patriots with a comforting sense of normalcy — even if only for one day.

“It’s a challenge that we’re faced (with) and it’s something that we have to overcome,” running back Damien Harris said. “But it felt good getting out there today, finally being able to get on the field and get some work in.”