SAN FRANCISCO -- As they have done for more than a decade, the Giants hoped to build their 2022 roster around Buster Posey. Instead, they'll be figuring out where to build the statue.

Posey will announce Thursday that he is retiring after 12 seasons and three World Series championships, NBC Sports Bay Area has learned. The news was first reported by The Athletic.

It is the end of an era at Oracle Park, where Posey has been the face of the franchise since leading the Giants to a title as a rookie in 2010.

Posey is retiring at the top of his game, having returned from a year off to hit 18 homers with a .889 OPS and make his seventh All-Star team while leading the Giants to 107 wins. Posey led all catchers with 4.9 Wins Above Replacement. The announcement might be shocking for the baseball world, but Posey hinted after Game 5 of the NLDS that he might not play that much longer.

The 34-year-old talked about how much he enjoyed going up against the Dodgers and said it was something he hoped to do before the end of his career. When asked about 2022, Posey got serious.

"I'm definitely just going to take some time with my wife, talk to her, and I'll be able to be a full-time dad of four kids for the first time in a while," he said. "Yeah, just kind of take it slowly and see how things progress."

The ultimate decision was franchise-altering, but some teammates and staffers felt during the season that Posey might hang up his catcher's mask in the near future. He opted out of the 2020 season to be with twin daughters the family adopted, adding to twins, Lee and Addison, who turned 10 this summer. Some close to Posey believed he was ready to spend more time with his family and move on to the next chapter in his life. 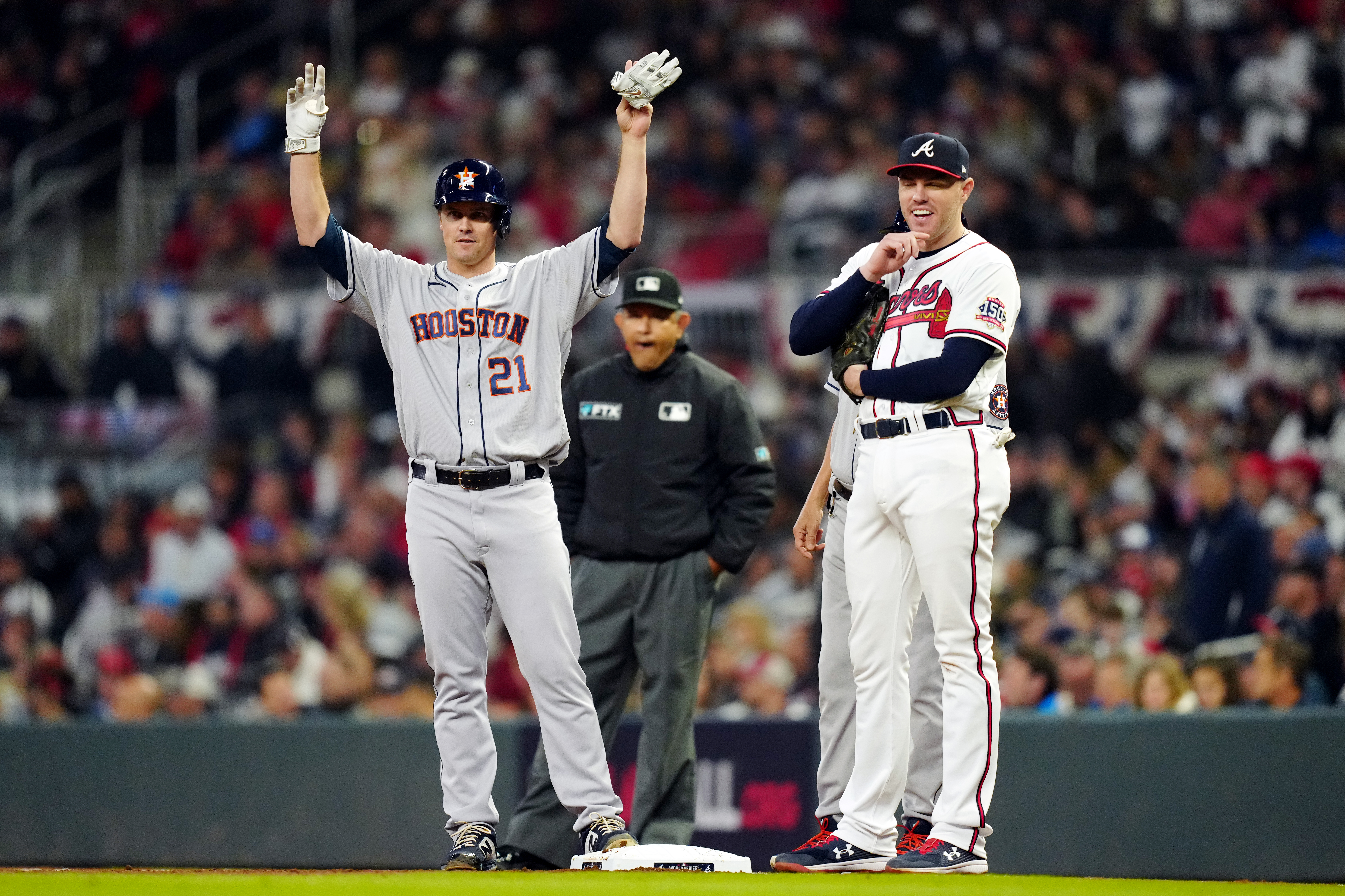 Swing, Then Miss It: MLB Pitchers May Have Been Forced to Bat for the Final Time 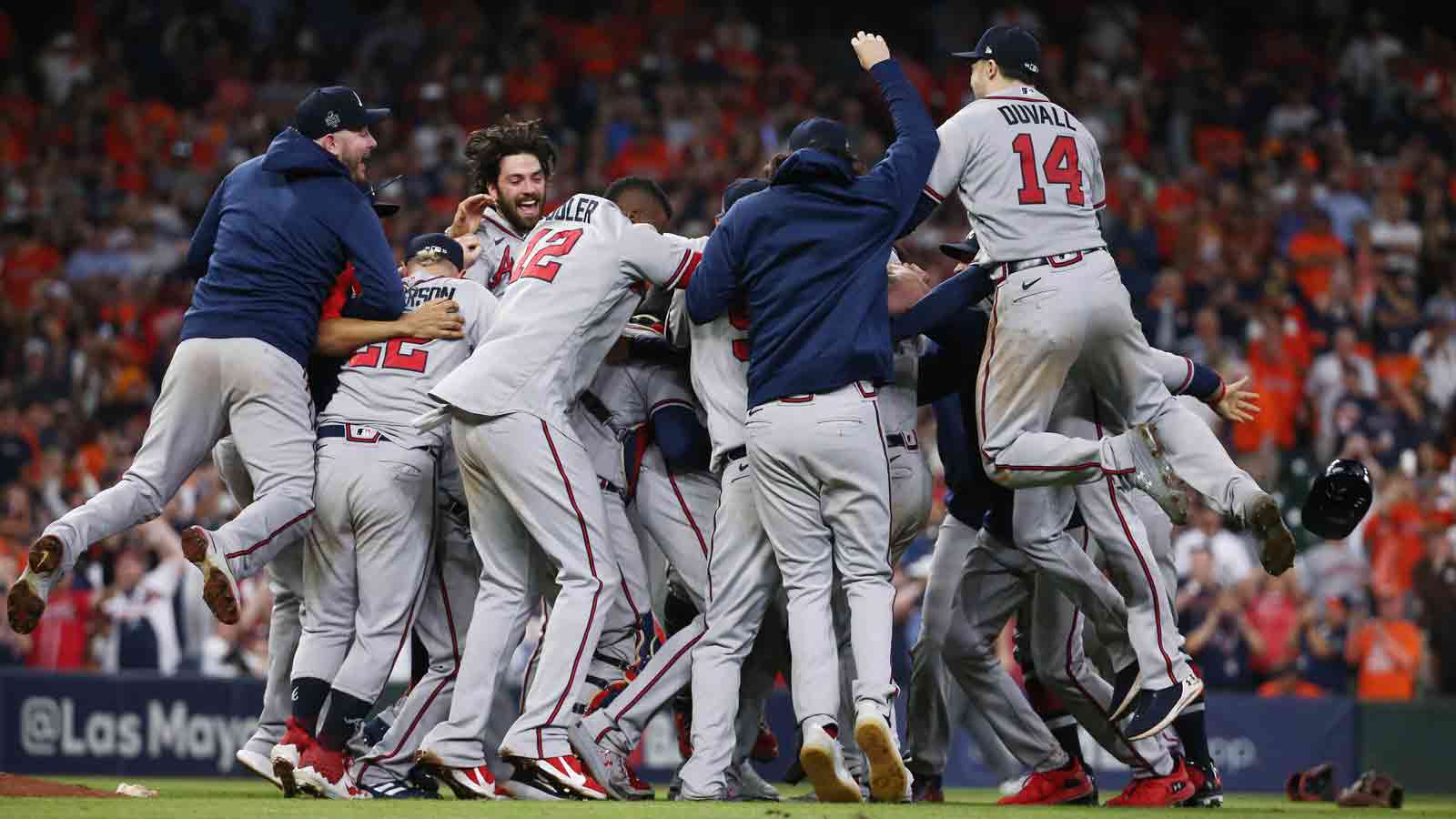 The Giants held a $22 million option on Posey that they intended to exercise if the sides did not reach a multi-year agreement. At his end-of-season press conference, president of baseball operations Farhan Zaidi called Posey "the best catcher in baseball."

"We obviously want to have conversations with Buster and will continue to have internal conversations about that," he said of the option. "But having him on this team next year is a high priority."