Smart scored 19 points, Kemba Walker had 17 and Jaylen Brown scored 16 for the Celtics, who now hold a 2-0 series lead. The Celtics are 3-0 against Toronto in the NBA's restart bubble at Walt Disney World, and 5-1 against the Raptors this season.

OG Anunoby had 20 points for Toronto, which got 19 from Fred VanVleet — who missed a 28-footer as time expired. Serge Ibaka and Pascal Siakam scored 17 points apiece and Kyle Lowry added 16 for Toronto. 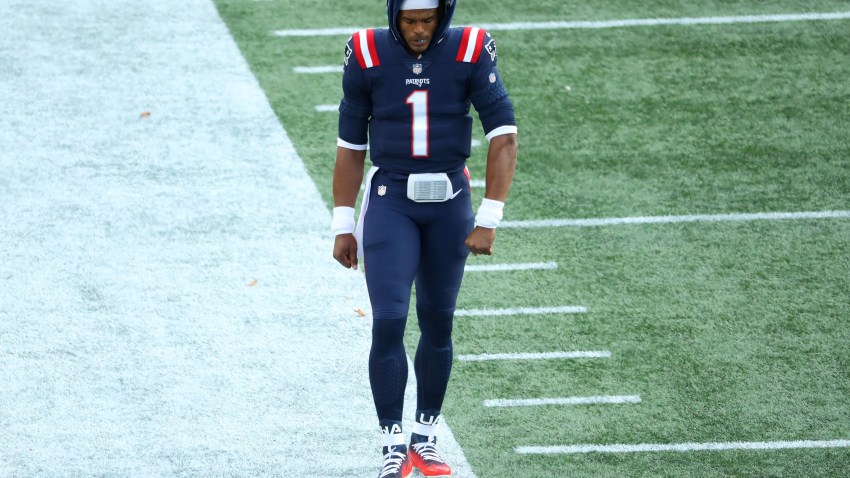 Patriots Struggling Mightily vs. Niners at Half 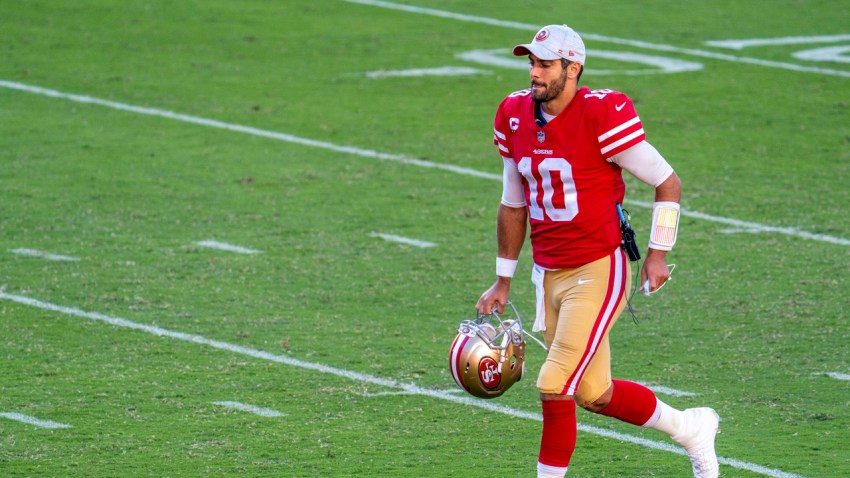 Smart made three 3-pointers on three consecutive possessions in a 73-second span early in the fourth, then added another 3 about a minute later — and a four-point play a minute after that, putting Boston up 86-85 with 7:55 left.

The Raptors finally seemed they had matters figured out late in the third quarter, taking a 12-point lead — the momentum seeming like it had swung on an overturned call that, correctly, went Toronto's way. A layup by VanVleet, followed by a free throw from Siakam after officials reversed a call that he said he fouled Smart, gave Toronto a 78-66 lead with 2:46 left in the third.

The Raptors scored only nine points in the next 10:39. But just when things looked like they had gone totally awry, Toronto scored five straight to make it a 95-92 game with 3:35 left, and the Raptors got within one on a pair of free throws by Lowry with 1:01 remaining.

But Walker hit a stepback on the next Boston possession, and the Celtics held on from there.

Celtics: Boston has won six straight playoff games, its first such streak since 2017. The franchise record is seven straight, set on the way to the 1986 NBA title. … Robert Williams was 5 for 5 in the first half, notable because he had never taken five shots in any first-half appearance of his career. He's had two 5-for-5 halves in the bubble; his other was in the second half against Brooklyn on Aug. 5.

Raptors: Siakam, who was disrupted in Game 1 by three early fouls, didn't get his first until 7:56 remained in the third quarter. … After not leading at any moment in their first two meetings with Boston in the bubble, the Raptors needed only 47 seconds before getting out front in Game 2. … Lowry now has three or more steals in 10 games this season, including playoffs — the 10th straight year he's had at least that many.

There were a pair of unexpected shooting notes from the first half: Toronto didn't take a free throw and Walker went 0 for 8 from the field. It was the first time Toronto never got to the line in the opening two quarters of any game since a playoff matchup with Cleveland on May 23, 2016. And Walker tied for the worst-shooting first half of his career; he also was 0 for 8 in the opening half for Charlotte in a loss to Golden State on Dec. 2, 2015.

Smart became the second player in these playoffs with five 3-pointers in a fourth quarter. Denver's Jamal Murray did it twice in the first six games of the Nuggets' series against Utah.