TOKYO (AP) — Tokyo Olympic organizers are trying to shoot down rumors that this year's 2020 Games might be canceled or postponed because of the spread of a new virus.

Japan has so far reported no deaths from the coronavirus that has killed more than 200 people in China. Japanese organizers have hesitated to say much for several days, but on Friday they addressed the rumors. So did the International Olympic Committee, which also has said little.

The Olympics open on July 24, just under six months away. 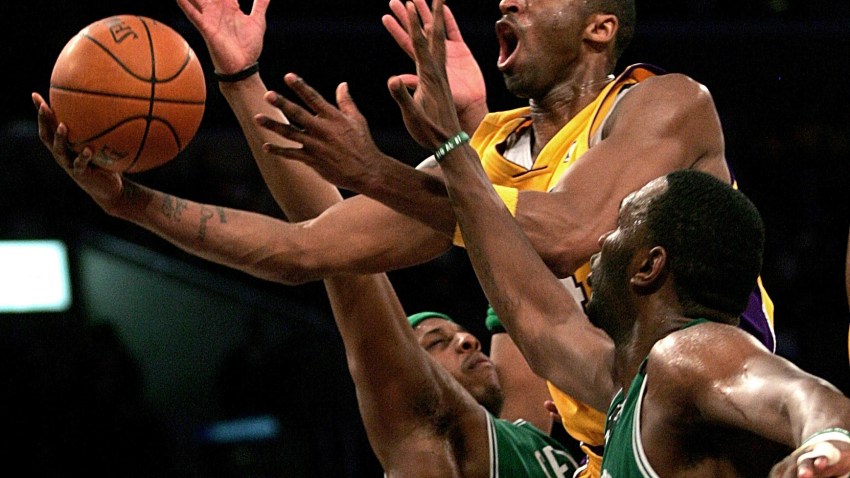 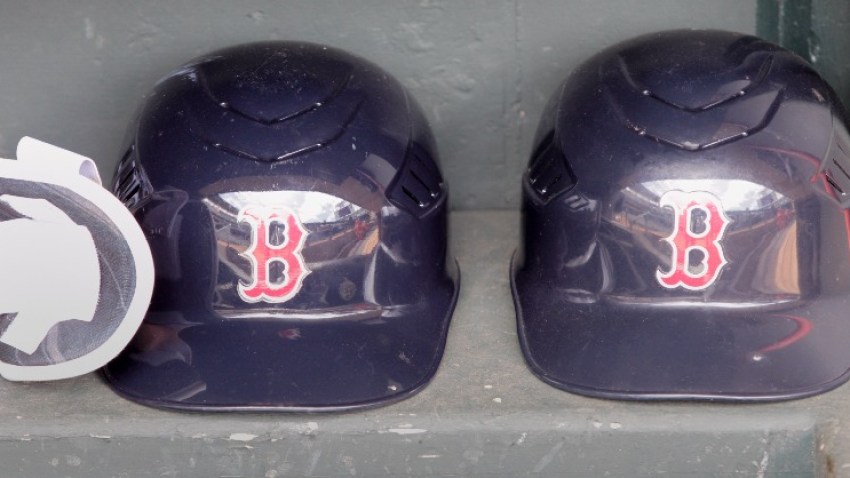 “We have never discussed cancelling the games,” Tokyo organizers said in a statement to The Associated Press. “Tokyo 2020 will continue to collaborate with the IOC and relevant organizations and will review any countermeasures that may be necessary.”

Rumors of a cancellation have spread in Japan with reports that the Swiss-based IOC has met with the World Health Organization about the outbreak. The WHO has called the virus a global emergency.

“Preparations for Tokyo 2020 continue as planned," the IOC said in a statement. “It is normal practice for the IOC to collaborate with all the main UN agencies, as necessary, in the lead up to the games and this naturally includes the WHO.”

Tokyo Governor Yuriko Koike, speaking earlier in the week to the heads of 62 municipalities, warned about the dangers. Japan has also urged citizens not to travel to China.

“We must firmly tackle the new coronavirus to contain it, or we are going to regret it,” she said.

Rumors have spread online with thousands of comments on Twitter under the hashtag in Japanese “Tokyo Olympic Canceled."

The IOC has faced challenges like this before, and carries insurance for such possibilities. It has canceled Olympics during wartime, and faced boycotts in 1980 and 1984. It also held the 2002 Winter Olympics in Salt Lake City just months after the 9-11 attacks in the United States.

The mosquito-borne Zika virus also cast a shadow over the run-up to the 2016 Olympics in Rio de Janeiro.

The larger problem for the Olympics could come with qualifying events in China and elsewhere being canceled or postponed. International federations will have to reschedule events and Chinese athletes could present extra challenges and screening.

World Athletics, the governing body of track and field, announced earlier in the week it was postponing the world indoor championships in Nanjing, China, until next year. The event had been scheduled for March 13-15.

Travel, screening and allaying fears are certain to be more complicated if the outbreak continues. The 11,000 athletes expected to compete at the Tokyo Olympics will also face pressure to stay safe.

Sponsors and television networks who have invested billions of dollars will also try to keep the games on track.

Demand for Olympic tickets in Japan is unprecedented, exceeding supply by at least 10 times. Organizers say 7.8 million tickets are being issued for the Olympics.

Organizers say they are spending about $12,6 billion to put on the games. But a national audit bureau says the costs are twice that much.